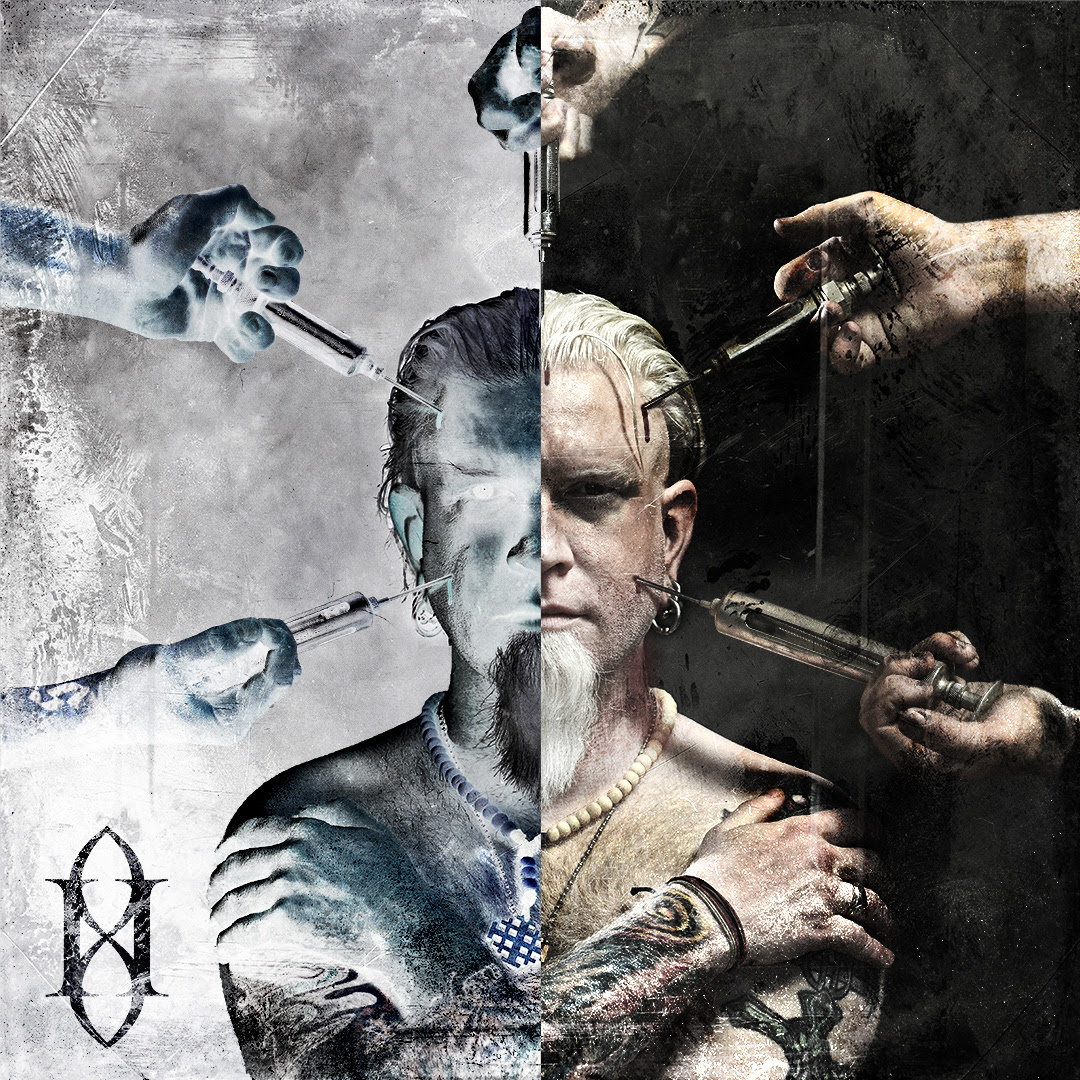 LA alternative metal band Gemini Syndrome announces the release of their new single "Reintegration" today via Another Century. Purchase and stream the track off the band's forthcoming full-length album, HERE.
The band states, "'Reintegration' perfectly encapsulates the theme of the third and final chapter of our trilogy of albums. It's a fearless and transparent introduction to the idea of traversing death and being reborn; ultimately reintegrating with our True Self, and being raised into the next degree of consciousness."
GEMINI SYNDROME spent the better part of 2018-2019 writing the final installment of their long planned three album trilogy. They retreated to drummer Brian Steele Medina's Las Vegas home studio, where they meticulously crafted song after song, relentlessly reworking and rearranging the musical arrangements until they were fully satisfied. After an exhaustive writing process, GEMINI SYNDROME relocated to Good Sounds Studio in Tempe AZ, where producer Matt Good would help realize the collection of songs. Medina recalls, "We absolutely loved working with Matt and he completely understood where we wanted to take this album creatively and what it was going to take to bring the third chapter of this trilogy to light. Our actual collective blood, sweat and tears went into its creation."
Gemini Syndrome frontman Aaron Nordstrom adds, "This song, like much of this album, emanated from us with ease. It flowed through our beings as if we already knew the song as we wrote it, like a vessel translating it from a deeper and unseen part of ourselves. We felt truly inspired while working on this whole project."
"Reintegration" is the band's first new music since the release of their sophomore album Memento Mori (2016), which hit #1 on Billboard Heatseakers Chart and spawned five singles: "Eternity", "Anonymous", "Alive Inside", "Sorry Not Sorry", and "Remember We Die". Stay tuned for more details about the band's forthcoming third album by following the band on socials.
Gemini Syndrome is Aaron Nordstrom (vocals, keyboards), Brian Steele Medina (drums, programming), Alessandro "AP" Paveri (bass), Meegs Rascon (guitar), and Nicholas Paul Arnold (touring guitar).