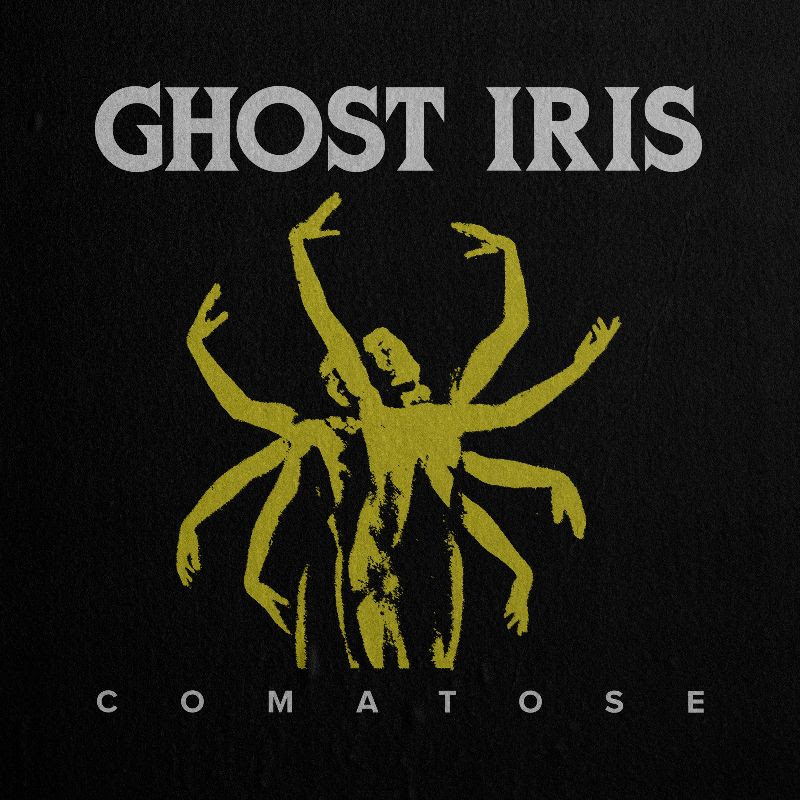 Since the release of their critically acclaimed album, 'Apple of Discord', Ghost Iris has made a name for themselves with relentless touring throughout Europe, UK, and Japan - touring with the likes of Dream Theater, Jinjer, After The Burial, and Soen, and playing renowned festivals such as Copenhell, Rockstadt Extreme Fest and Euroblast. Winning over new fans every night with their intense and energetic performance, audiences around the world instantly hunger for the band’s return.


Gearing up for the release of their highly awaited fourth full-length album, Comatose, the band is building upon the sounds they explored on their previous album. Pulverizing instrumentals, bleak lyrics, catchy and hard-hitting - Comatose is no exception to these descriptors, ultimately delivering Ghost Iris' most visceral material to date. Comatose is out worldwide on May 7th.