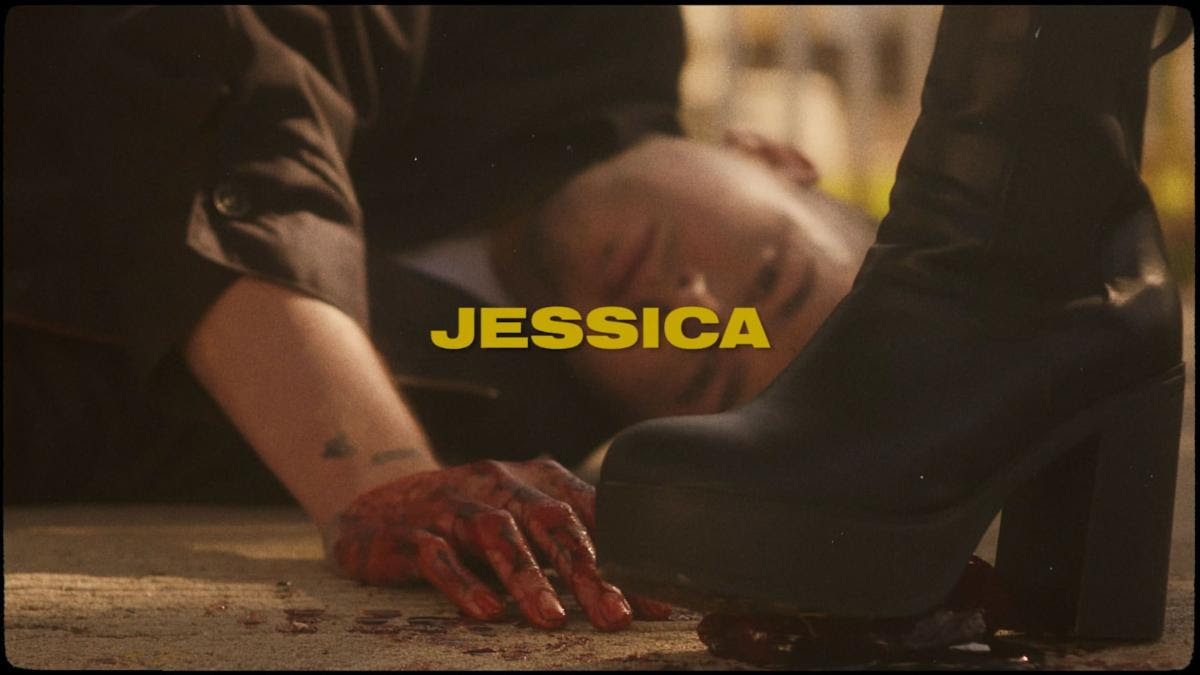 DECEMBER 16, 2020 - LOS ANGELES, CA – girlfriends, the pop-punk duo comprised of Travis Mills (musical artist, Beats 1 Host, actor) and Nick Gross (Big Noise, Gross Labs, Find Your Grind), have shared a new music video for their song “Jessica.” Directed by Effy Kawira, the new video features a lovesick Mills vying for the girl of his dreams, even going as far as giving her his entire heart – literally.
Today’s video release follows up girlfriends’ debut album, girlfriends. Released in October via Big Noise, the self-titled album features production from John Feldmann and takes inspiration from influential artists like blink-182, 5 Seconds Of Summer, The 1975, Phoenix and All Time Low.


Gross and Mills first walked right up to the edge of rock stardom before either of them had even left their teens. The brash and catchy hip-hop Travis made in his Riverside, California bedroom and posted on MySpace as “T. Mills” led to a major label deal, a spot on the Warped Tour, and an electric buzz, presaging the era of SoundCloud emo-rap and laptop hooks that was to come. At 17, Gross found himself in New York’s Times Square playing MTV’s TRL, in a pop-punk band featured prominently on Laguna Beach: The Real Orange County, with a major label contract of their own.


Like the punk rock music that first inspired him as a teenager, Mills sees girlfriends as an outlet for soulful expression and emotional catharsis, a means to process his feelings of grief, uncertainty, and renewed vigor for life, in a way that’s likely to connect with others who struggle. Nick is equally enthusiastic to have another crack at pop-punk, the genre that first set him on his career path. 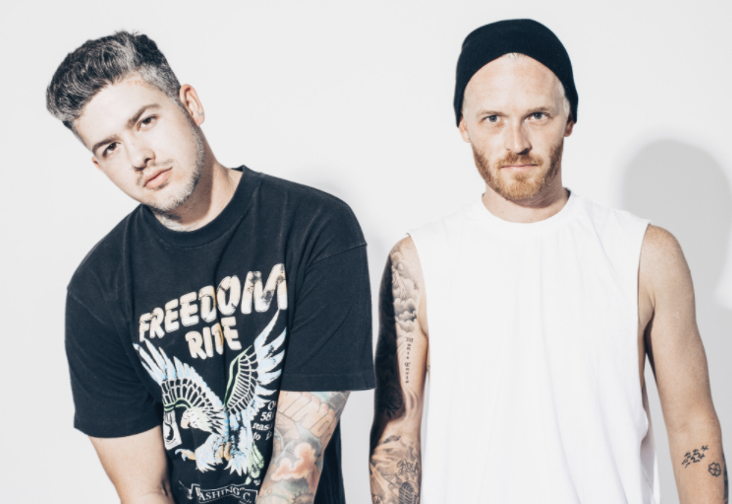