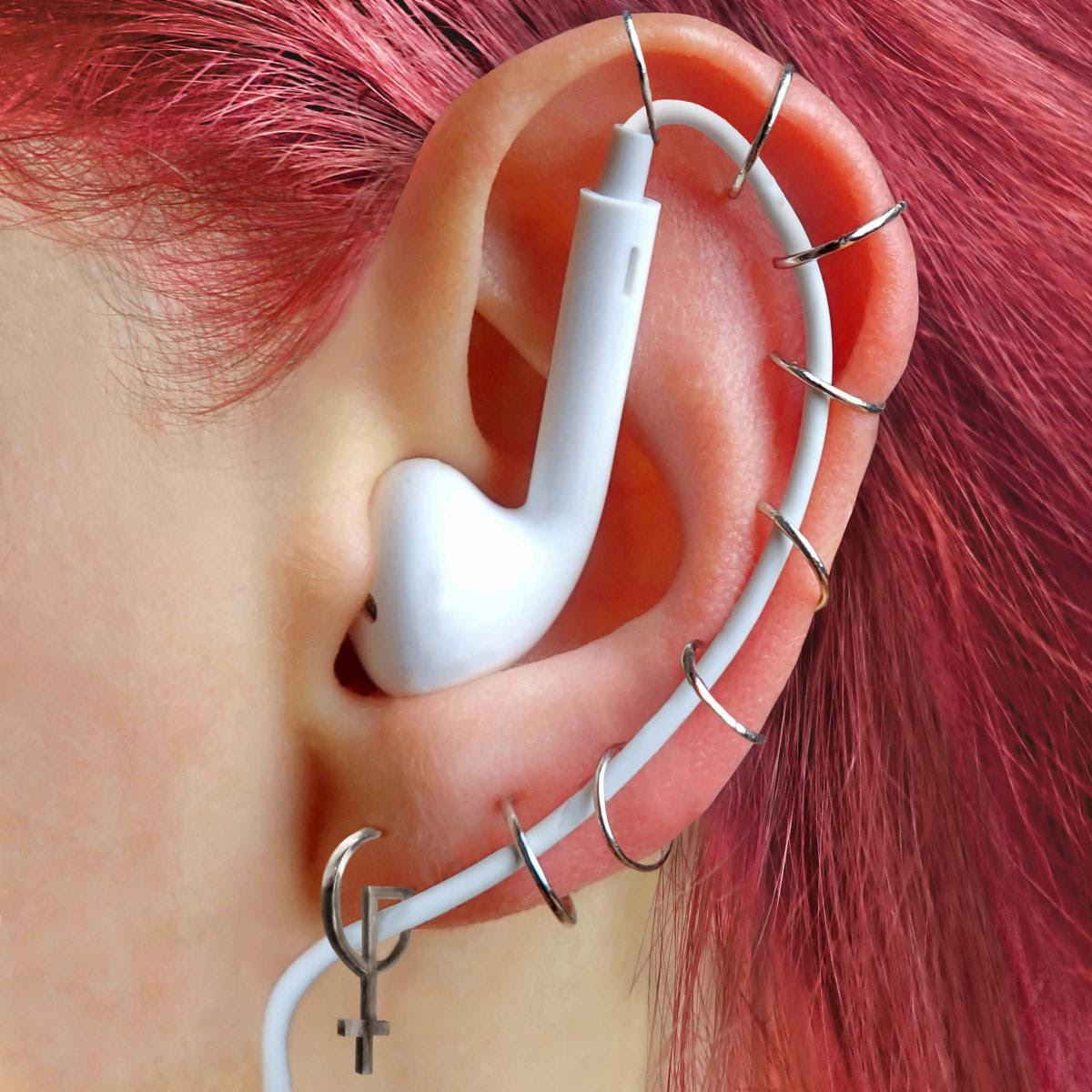 “Very few artists capture the original essence of the genre in as organic and seamless of a way as girlfriends.” – American Songwriter
“A catchy pop-punk banger that calls to mind
nothing,nowhere. and Waterparks.” – PopCrush
“We're in the middle of a daydream with girlfriends
in their new pop-punk anthem” - Alternative Press