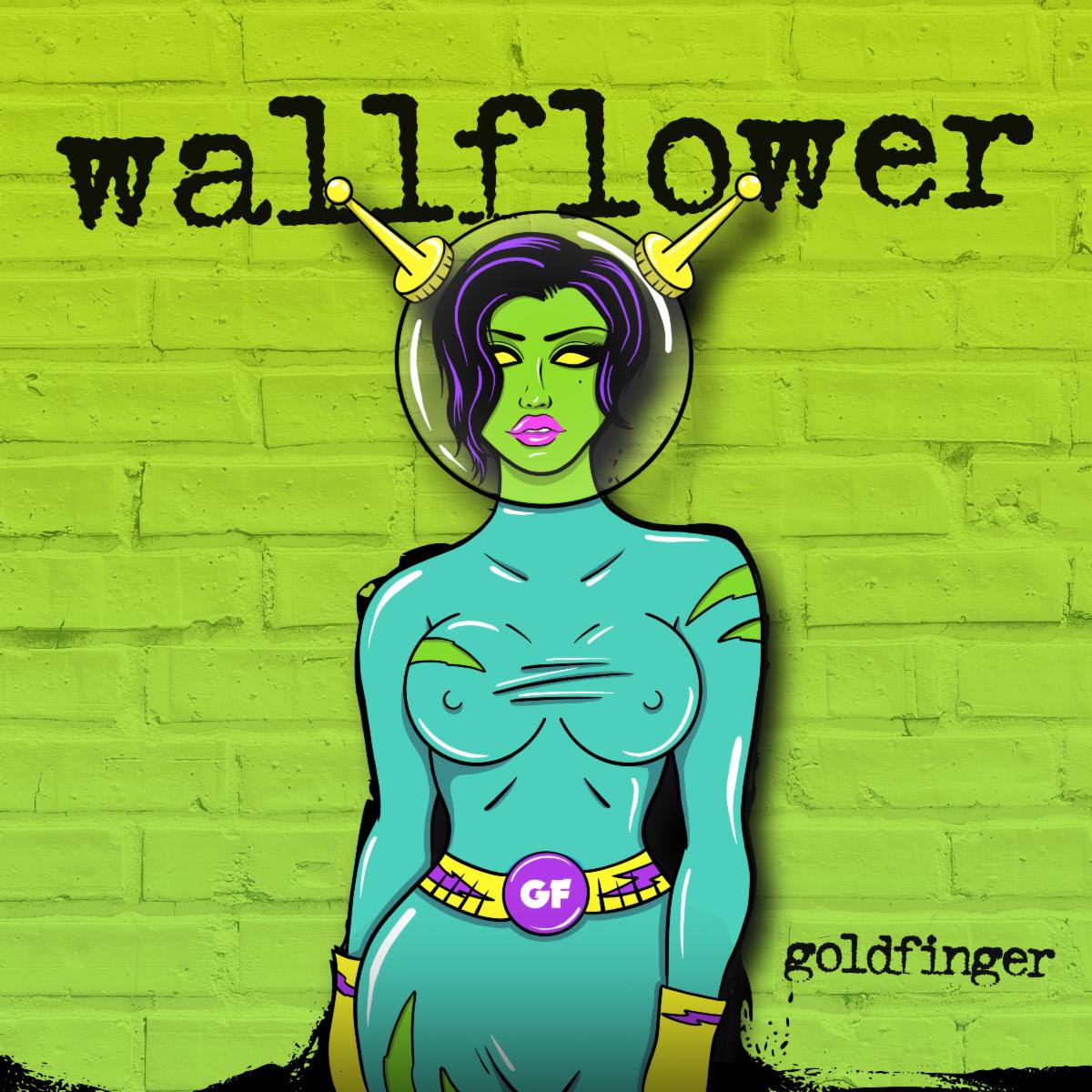 After reconnecting with fans through their “Quarantine Videos” this year, punk-rock icons Goldfinger have dropped a brand new track today. Written by frontman John Feldmann about his wife, “Wallflower” carries love-filled lyrics with the effervescent energy that the ska and punk super group has been known for since their formation in 1994.


“This song is written for my wife who is truly everything to me,” shares Feldmann on the personal track. “Until she found her place in LA, she was a bit of a wallflower, but she was always with me. I also have an emotional attachment to the film ‘Perks of Being A Wallflower’, so combining that art with our classic Space Girl imagery seemed like it tied it all together.”


This release also marks the official return of original guitarist Charlie Paulson to the band. Joining Feldmann, Mike Herrera and Philip Sneed, Goldfinger is gearing up to release even more music soon through Big Noise.


“’Wallflower’ was the last song I wrote for our upcoming album,” Feldmann shared in an exclusive interview with Alternative Press. “It’s coming out later this year on my own label (Big Noise) and that just is a very full circle moment that I am so proud of.”


Goldfinger formed in 1994 and has since been regarded as a contributor to the revitalization of ska music’s popularity in the mid-1990s before leading the charge on the 2000’s pop-punk movement. Outside of their music, Goldfinger has always been active and outspoken about a variety of political and social issues, especially animal rights.