Yesterday, Goo Goo Dolls also released a live performance of "Fearless" in association with Global Citizen for their "Together At Home" Series. The stripped-down rendition was recorded in an effort to spread awareness and raise funds for the World Health Organization to help end the coronavirus. Watch it now HERE.

Miracle Pill officially arrived in September 2019 via Warner Records. The album was described as "potentially the biggest Dolls album released to date [Planet Rock]", as well as one that "easily stands alongside the best of their career [PopMatters]." In addition to "Lost," the engaging and timely album also features numerous other instant-classics such as the smash single "Miracle Pill" and the uplifting slow-burn "Autumn Leaves." 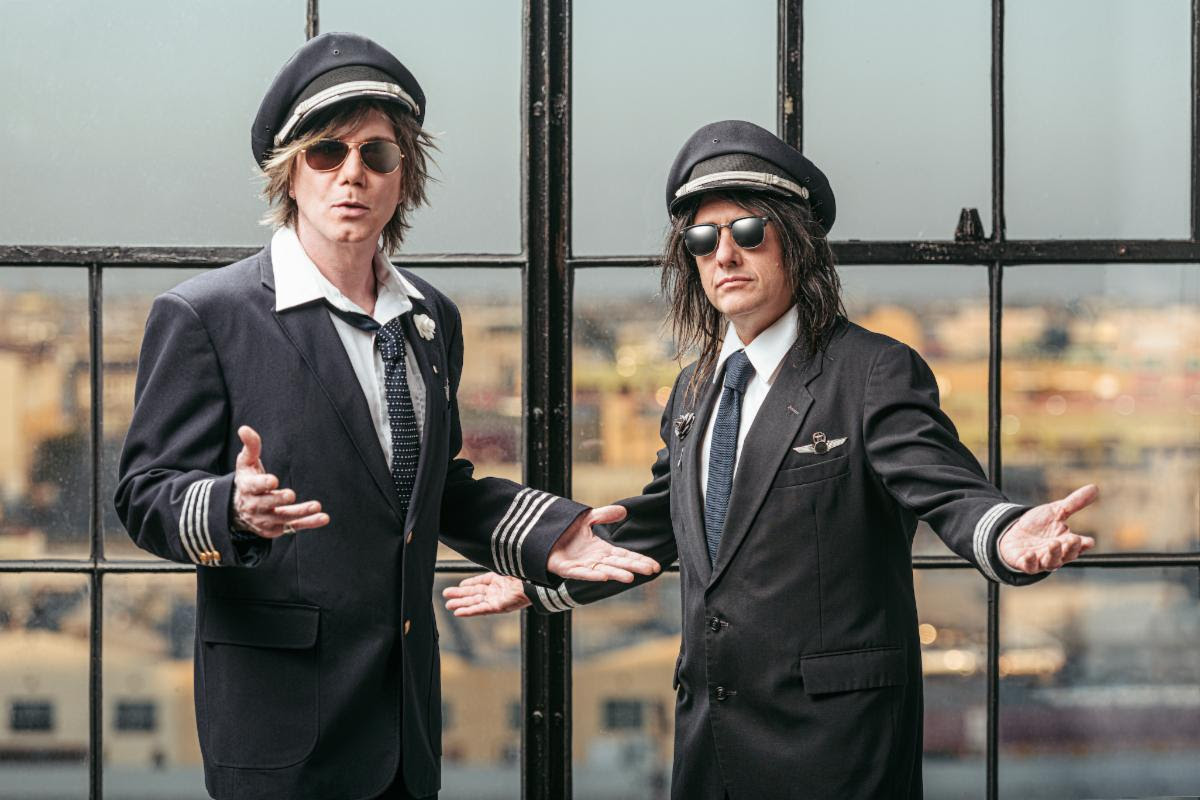