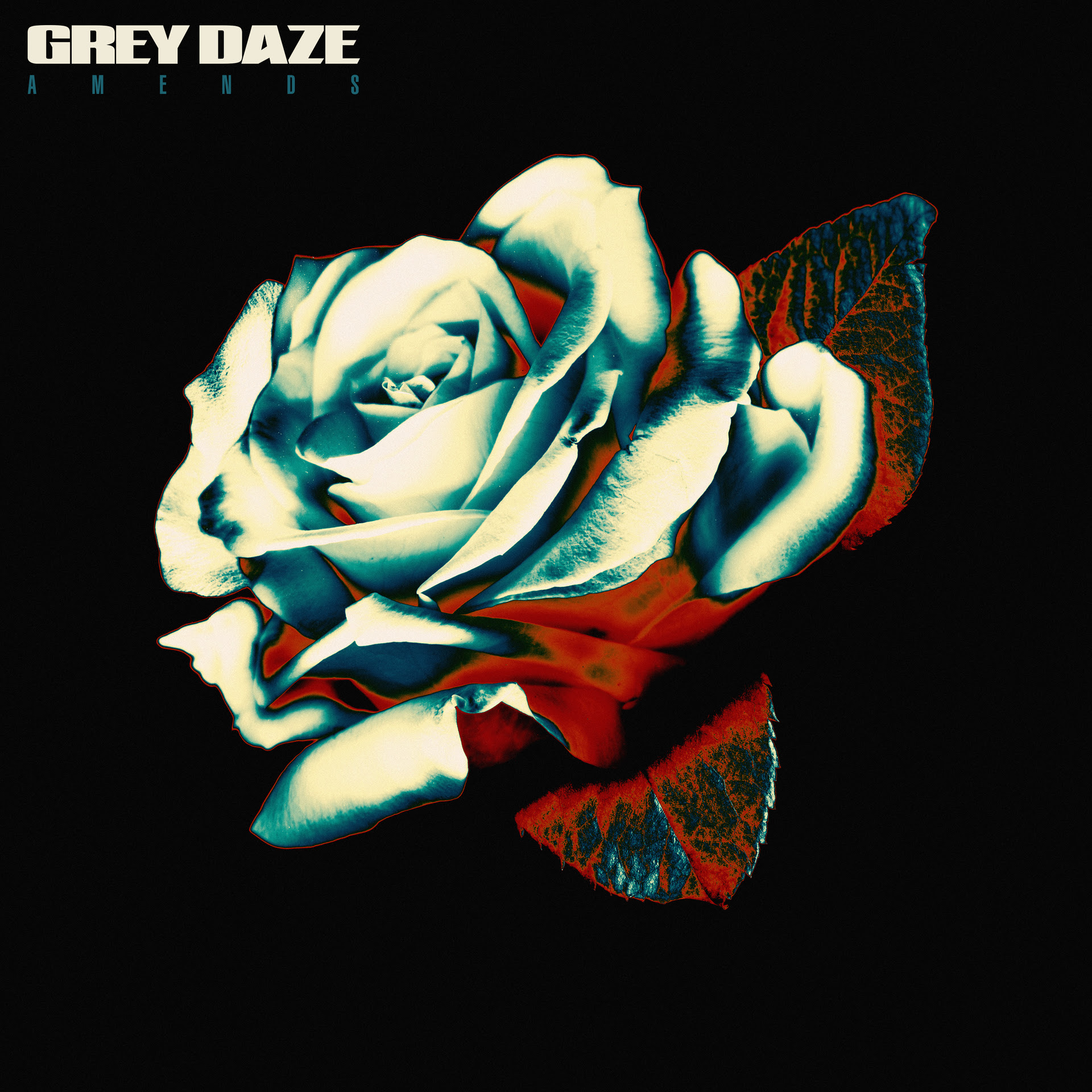 Grey Daze, the Phoenix-born, Chester Bennington-fronted band “that showed off the singer’s ability to mine his personal pain and channel it directly into his songs” (Rolling Stone), have released their highly-anticipated album, Amends (https://found.ee/GD_Amends) via Loma Vista Recordings.

Grey Daze have released a number of profound videos in support of the 11-song release, offering fans a look into the early musical moments of one of modern rock music’s most beloved singers. “What’s In The Eye” (https://found.ee/GD_WITE) showcased live footage of the band, sharing some of Chester’s first moments as a front man. “Sickness” (https://found.ee/GD_SicknessVideo) portrayed the real life story of Sean becoming Chester’s “big brother” after witnessing him being bullied. “Sometimes” (https://found.ee/GD_SometimesVideo) proved how powerful Chester’s lyrics were, even as a teenager, with the clip showcasing his words (“Maybe things will get better, maybe things will look brighter”) against the backdrop of the COVID-19 crisis. “Soul Song” (https://found.ee/GD_SS) was possibly the most heart-warming of all, with Chester’s son, Jaime Bennington writing and directing the visual piece. “B12,” which opened Download TV, eerily written more than two decades ago, showcased the lyrics against the backdrop of the chaotic time enveloping the world. The final clip, a lyric video for “Morei Sky” (https://found.ee/GD_MSYouTube), ends the series with Bennington singing, “If I had a second chance, I’d make Amends.”

Amends is the origin story of one of modern rock’s most recognizable voices and also a full circle moment among friends. Dowdell, Beyers and Davis selected the tracks from the band’s mid-90s, but largely unknown, catalog and re-recorded the music in 2019 to accompany Chester’s re-mastered vocals. Produced by Jay Baumgardner, several musicians leant their time and talent to the album, including Korn’s Brian “Head” Welch and James “Munky” Shaffer, Page Hamilton (Helmet), Chris Traynor (Bush, Helmet, Orange 9MM), LP (Laura Pergolizzi), Jaime Bennington, Jasen Rauch (Breaking Benjamin), Marcos Curiel (P.O.D.) and Ryan Shuck (Orgy). The album is available in a variety of collectible formats with several iterations available exclusively via the band’s website (https://found.ee/GD_AmendsStore). The CD comes as a 16-page case-bound book; a first pressing, ruby red vinyl variant exclusive to the band’s webstore; and a numbered deluxe edition featuring both a CD and LP, which includes the first ever disc tray designed for vinyl, a 60-page book with never-before-seen photos, 180g red and white splattered vinyl, and a collectible set of band memorabilia dubbed the “Grey Daze Archive.” Digital and other standard versions of the album are available here: https://found.ee/GD_Amends. 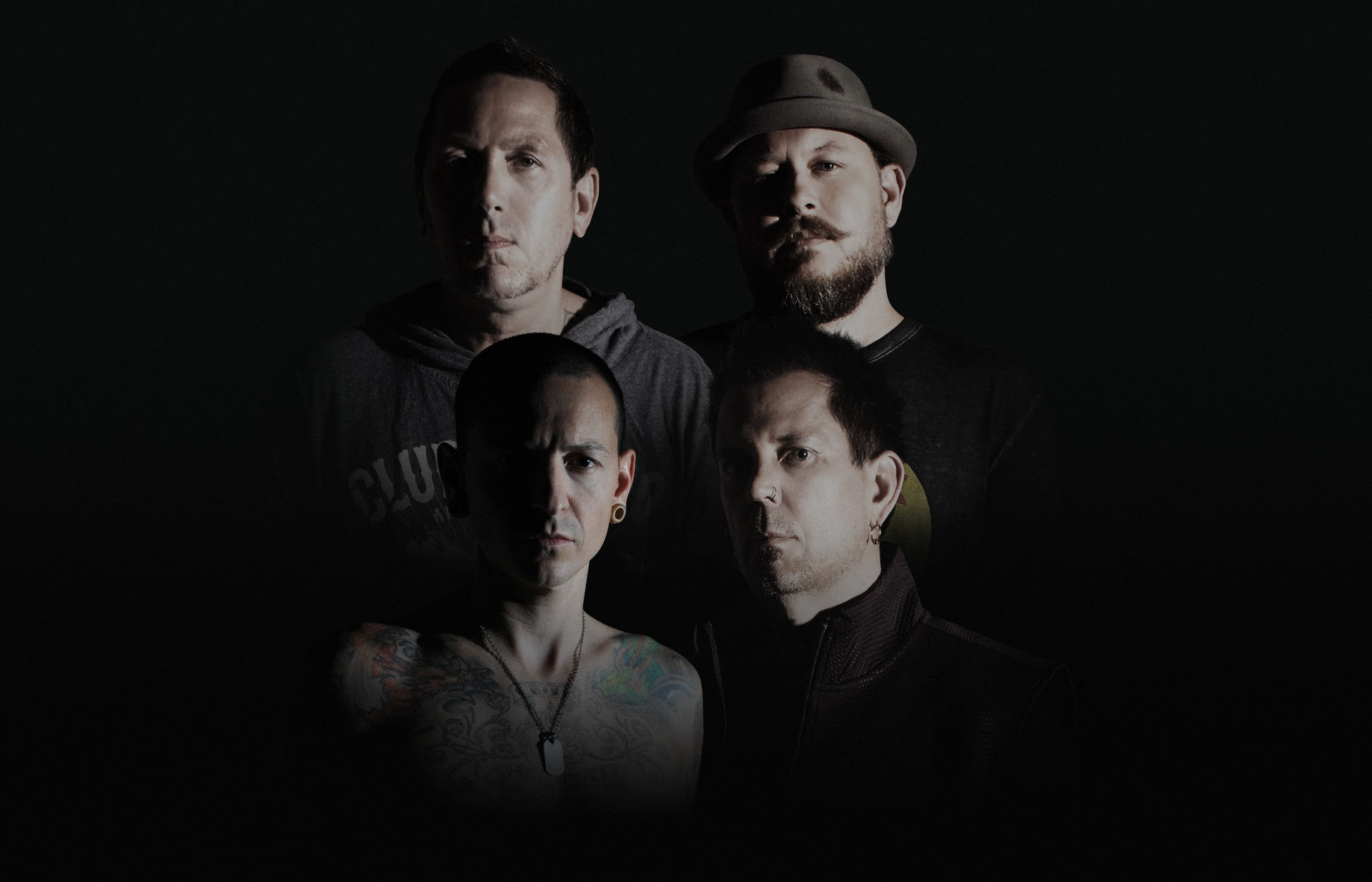