Hail The Sun Get Heavy On New Single “Parasitic Cleanse” 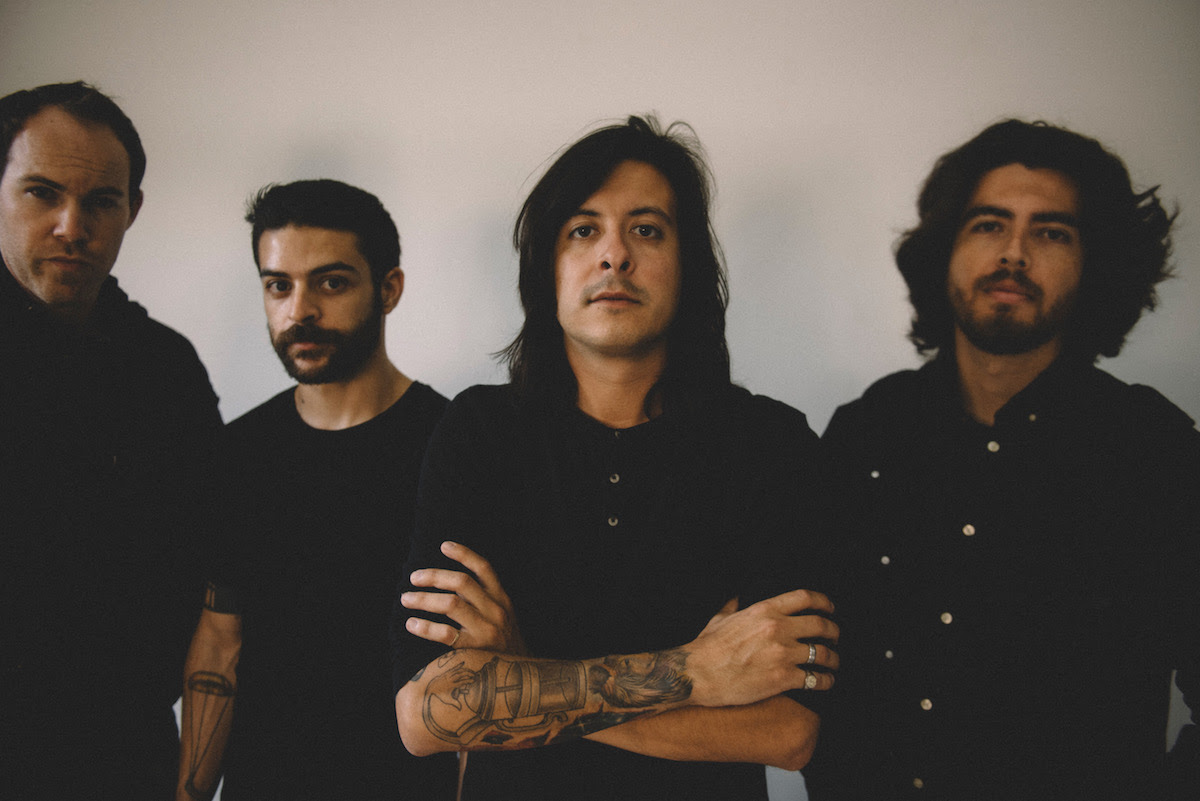 Chico, CA genre-benders Hail The Sun are back with new single “Parasitic Cleanse” and accompanying music video out today via Equal Vision Records. The song marks the second preview from their upcoming Kris Crummett produced album, New Age Filth, out April 16th. “Parasitic Cleanse” is an expressive blast of energy, winding through rapid guitar lines and bombarding drums. Donovan Melero gives a serious vocal attack right off the bat, perfecting his mix of screaming and singing akin to greats like Daryl Palumbo (Glassjaw) and Keith Buckley (Every Time I Die).


Melero describes the story behind the track best, stating:

“Humans have been so terrible to each other throughout history. One way this is justified is by one side feeling that the other side isn't really human. If the attacking party can convince its followers that their enemies are less than human, it becomes easier to do horrific things as a larger group. The first atom bomb came with unthinkable carnage, but it was sold to the public as necessary, and the after-effects hidden from the general population for many years.” 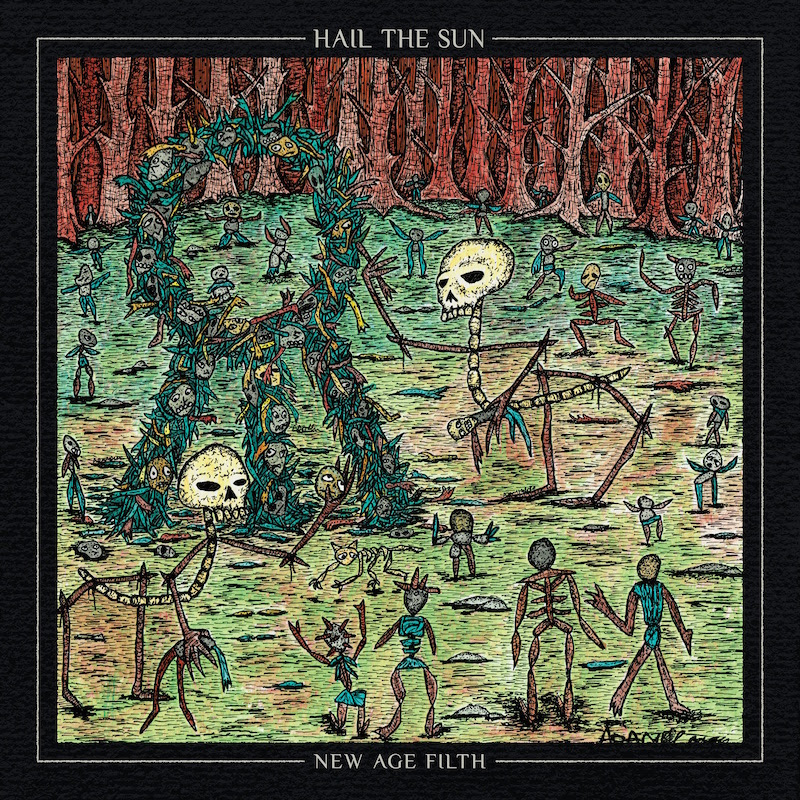 When Hail The Sun entered the studio to record what would become New Age Filth, they knew they were setting out to make their most collaborative and diverse album yet. The band, consisting of Donovan Melero (vocals/drums), Aric Garcia (guitar), John Stirrat (bass), and Shane Gann (guitar), spent a month living in an apartment attached to producer Kris Crummett’s studio which provided a much different experience from the creation of prior albums. The result is ten songs that find the band pushing their creative boundaries in every way. They’re heavier and poppier at the same time, proving their ability to be extremely technical in instrumentation while also unleashing some of the catchiest hooks they’ve ever created. The influence from genre-melding predecessors like Coheed and Cambria, At The Drive-In, and even Yes is apparent, but the sound is still very much a natural evolution from Hail The Sun’s past work.

The shifting musical compositions on New Age Filth perfectly accompany the emotive lyrical outpour found across the album. Continuing along the theme of reflection, Melero weaves through painful and emotional experiences of love, cynicism, and touches on how awful humans can be to one another. New Age Filth is sure to appease Hail The Sun’s powerful fanbase, who have been clamoring for more from the band since the release of 2018’s Mental Knife, and newcomers alike.