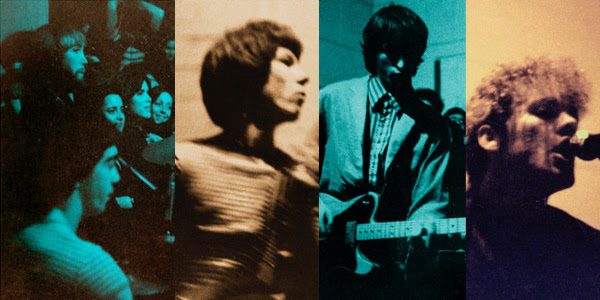 It was 40 years ago this weekend (April 5, 1980) when the band played their first show at an abandoned church on Oconee Street in Athens for a friend's birthday party. Thanks to these great photos from Sandra-Lee Phipps, we can get a glimpse of what it was like on that momentous occasion. Were you there?

Share your memories of what R.E.M. has meant to you during the last four decades on our social media pages on April 5. 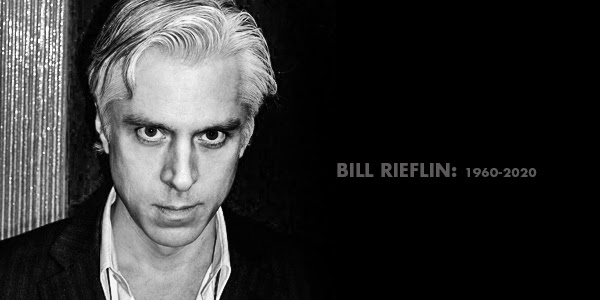 It is with heavy hearts we acknowledge the death of our dear friend and consummate drummer, Bill Rieflin, who passed away after a prolonged illness on March 24th.

"Bill Rieflin was a gentleman and a gentle man," said Mike, "but he could beat the shit out of a set of drums. A musical polymath, deeply intelligent and very funny. I'll miss sharing his darkness and laughter. Words really don't suffice. R.I.P., Spill Brieflin."

"And so to Bill now, he is among all the fine points of the stars and we are looking up with love— and with our own reverence for his beauty, his humor, his relentless curiosity and of course his incredible musical ear, his time here with us so precious and golden." — Michael

Please visit remhq.com for our memorial posts on the life and legacy of Bill Rieflin.

First Take of Michael's "No Time For Love Like Now"

Watch the "first take" of Michael's moving new song with the National's Aaron Dessner, "No Time For Love Like Now," which debuted on R.E.M. social media and MichaelStipe.com last week.

Michael included these words with the new song:

NO TIME FOR LOVE LIKE NOW
First take!
A new song with Aaron Dessner. This is the demo track.
Echoing Love