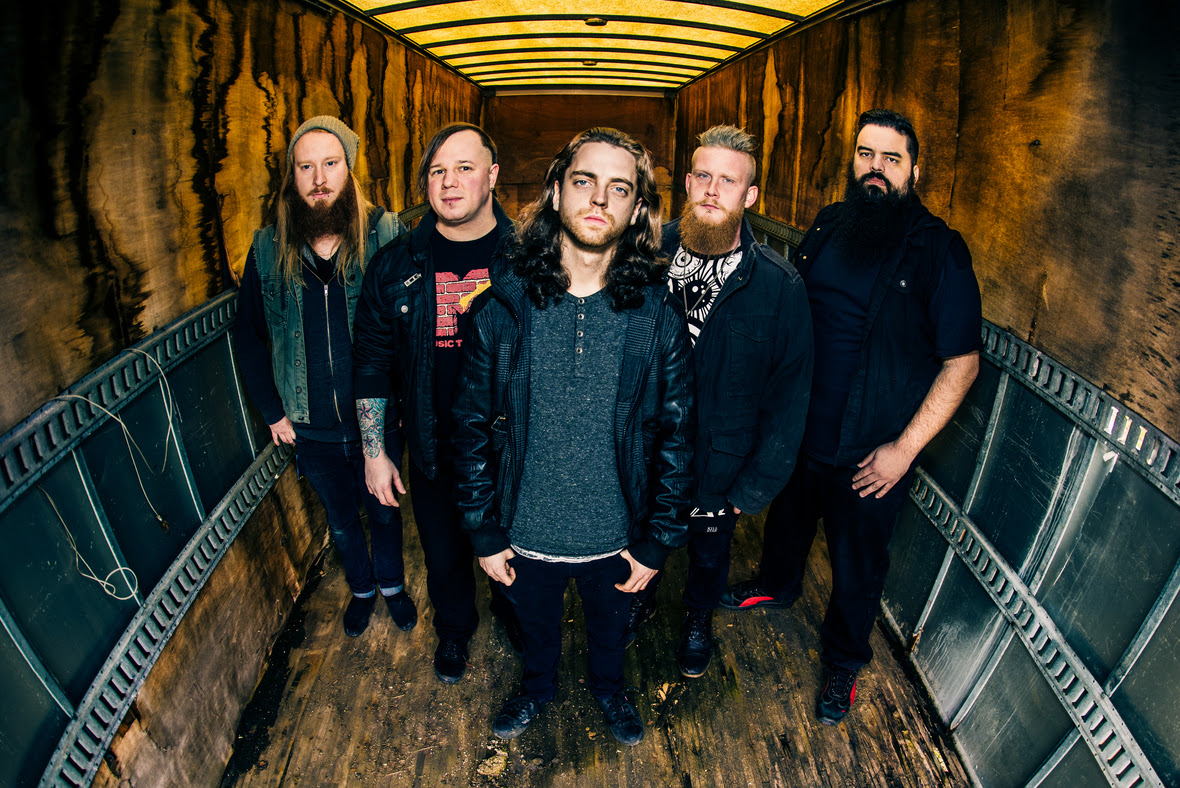 More hardcore punk-oriented than previous releases, 'Left Behind' is a thrashing song about rebellion and a generation standing up for itself.

"We didn't want to make it overly political" explains singer Jamie Miller, "But the song says exactly how we feel right now - LEFT BEHIND by the powers that be." The track seems particularly relevant, considering the world is amid a growing health crisis and economic turmoil. Yelling phrases like "our generation is on the edge" and "you never gave us any chance", the band doesn't hold back on any of those sentiments.

Miller's vocals take a noticeably aggressive tone, not previously heard within the ACAS back catalog. "Yeah, we made him sound a little pissed." says producer Evan McKeever.

Listeners will hear hints of Beartooth, Thrice, and I Prevail throughout the track's interchanging musical sections. Along Came A Spider is building on the success of their previous two singles, which have been played on radio stations around the world and amassing over 230,000 streams on Spotify alone.

"We're just trying to push this thing forward" adds keyboardist/programmer Joel Sedlak, "And f*ing ready like Hell to get back on the road!" The Cleveland (and Canada)-based group also includes guitarist Luke Fockler, bassist John Calo, and drummer Tony Castillo. Assuming it doesn't get postponed, you can catch ACAS along with Limp Bizkit, Weezer, and Blink-182 at July's annual Inkcarceration Festival in Mansfield, OH.

'Left Behind' is also being accompanied by a lyric video brought to life by Tyler Cobillas of TC Media. With a concept created by Calo, the imagery includes: riot footage, graffiti, and financial institutions meeting their demise by fire. A little chaos a-la 'Fight Club'. As the chorus lyrics say, "We are the living sacrifice, we have no names."