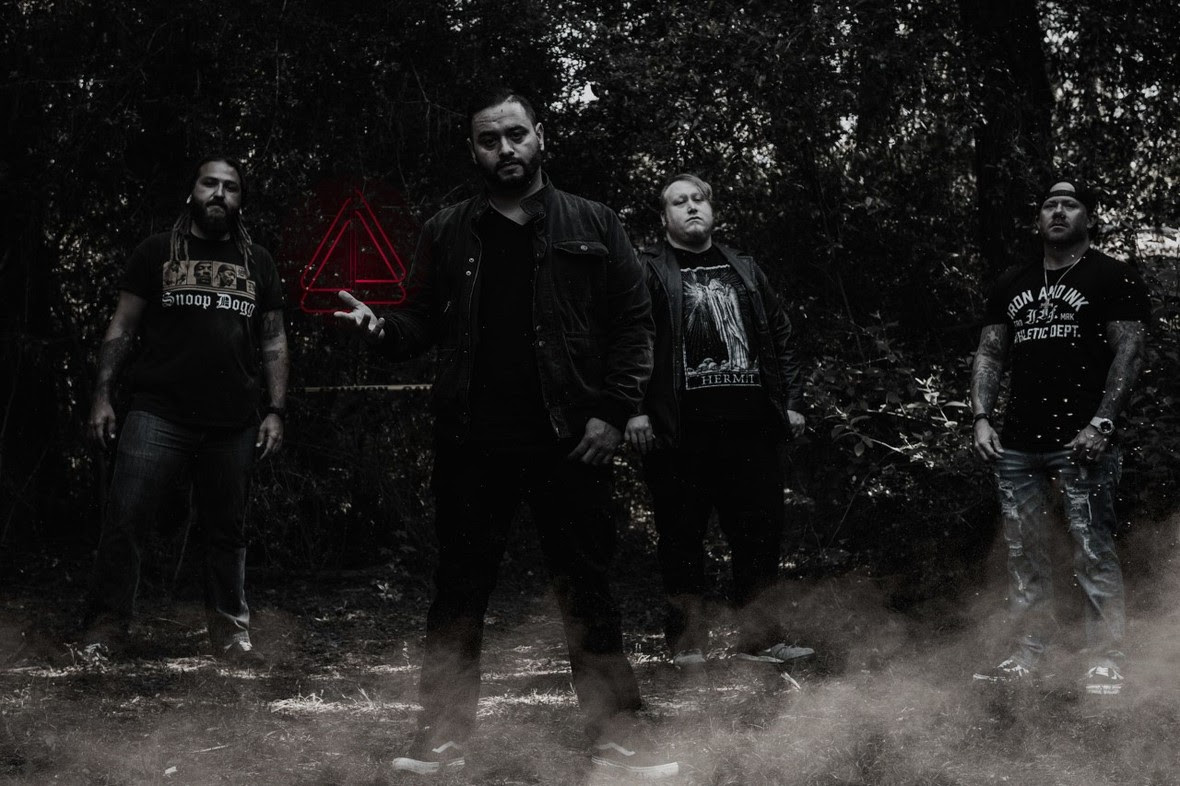 "Redline" is an eruptive track about letting go of the toxic things in your life. Letting go even when it's the only thing in the world you wish you could have, because you know that is the only thing you haven't done to make it better.


"We made 'Redline' at a huge changing point in my life," says vocalist Herbie Dunlap. "It's written as if it's right at the moment I realized everything was going to be different. I feel like everyone has lived through this moment at some point in there life."


"Redline" also contains an underlying theme of self-care as guitarist Curtis Hewitt adds "This song always reminds me that you need to love yourself. Because you're all you've got."