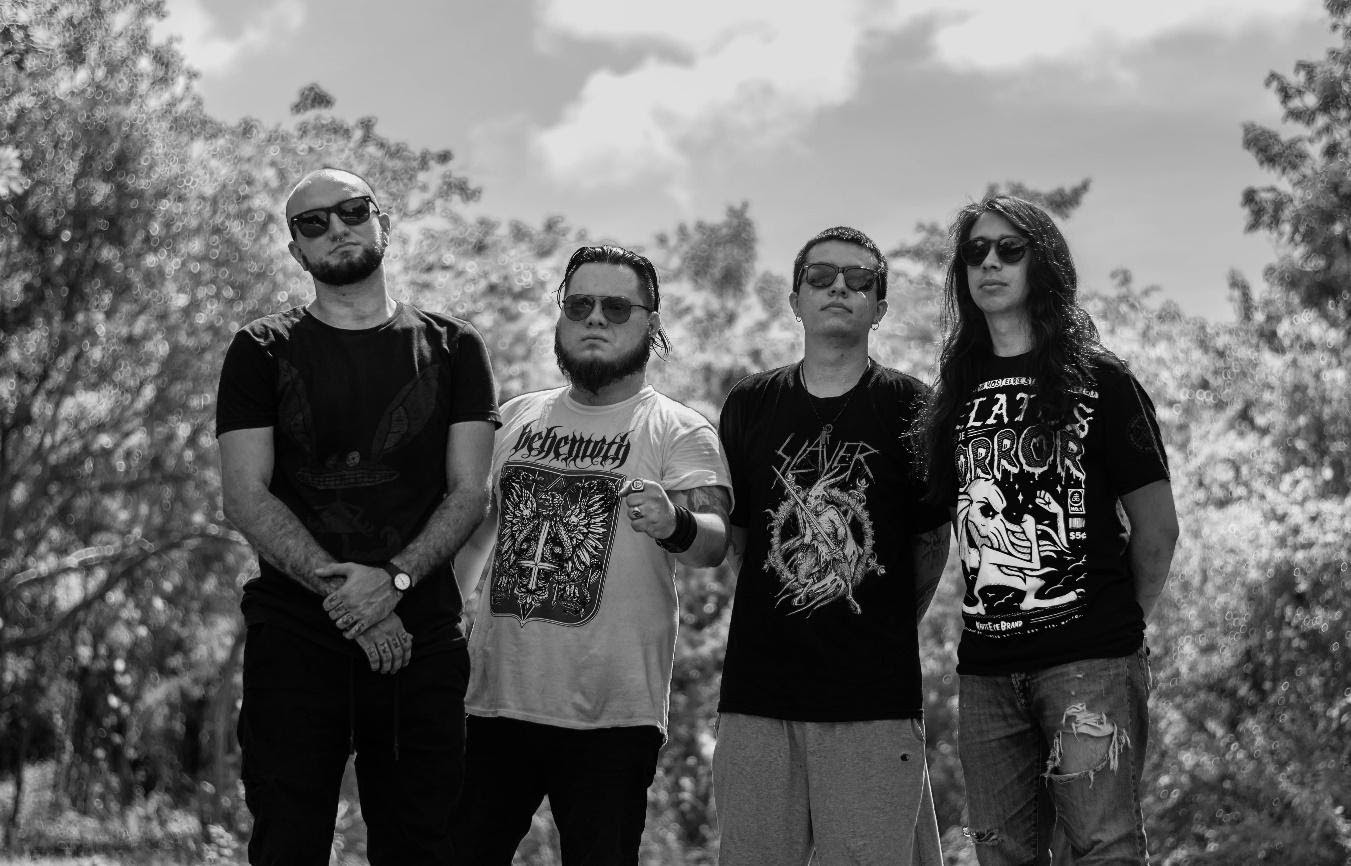 HATE RITUAL is a Death Metal band originally from Mexico and formed in mid-2017 in Mérida, Yucatán.

Cataloged by fans as an ensemble charged with rage and bloodlust, their strong influences refer to iconic and classic groups, such as Bloodbath, Sepultura, At the Gates, Down, Lamb of God and Carcass, to name a few.

After five tracks that have been a preview of the next studio material to come and that will bear the name Compelled by Evil, the musicians have recently released a music video for the song "The Abolishment". This audiovisual creation turns out to be the first content of these characteristics generated by 4 young musicians who radiate talent and professionalism, with the aim of reaching high within the heavy Latin American scene.

Braulio Díaz, bassist of the group, stated the following in relation to this release:

“It is our whole soul embodied in five minutes. During the plans for the making, we wondered what we wanted to appear or how the video was going to develop. Taking into account these moments of pandemic in which we cannot play live, we agree that in the video we had to capture who we are, our fury, anger, hatred, but also passion, and love for what we do. The clip is us showing the world our imprint and delivering the adrenaline that this generates to the camera. "

The music video had an amazing premiere. Summa Inferno, the renowned and prestigious metal outlet, showed it to the whole world in an exclusive premiere on February 11 and, as of February 12, it is already available on the band's YouTube channel.

For his part, José Hernández commented on the release of the music video:

“The intensity and power that we reflect from our people, both for the song and the band itself, are felt from beginning to end. A group of people who are very angry, frustrated, serious and happy, up to a point, due to personal situations in daily life. It was tiring doing it, which is why it is so satisfying to see it finished".