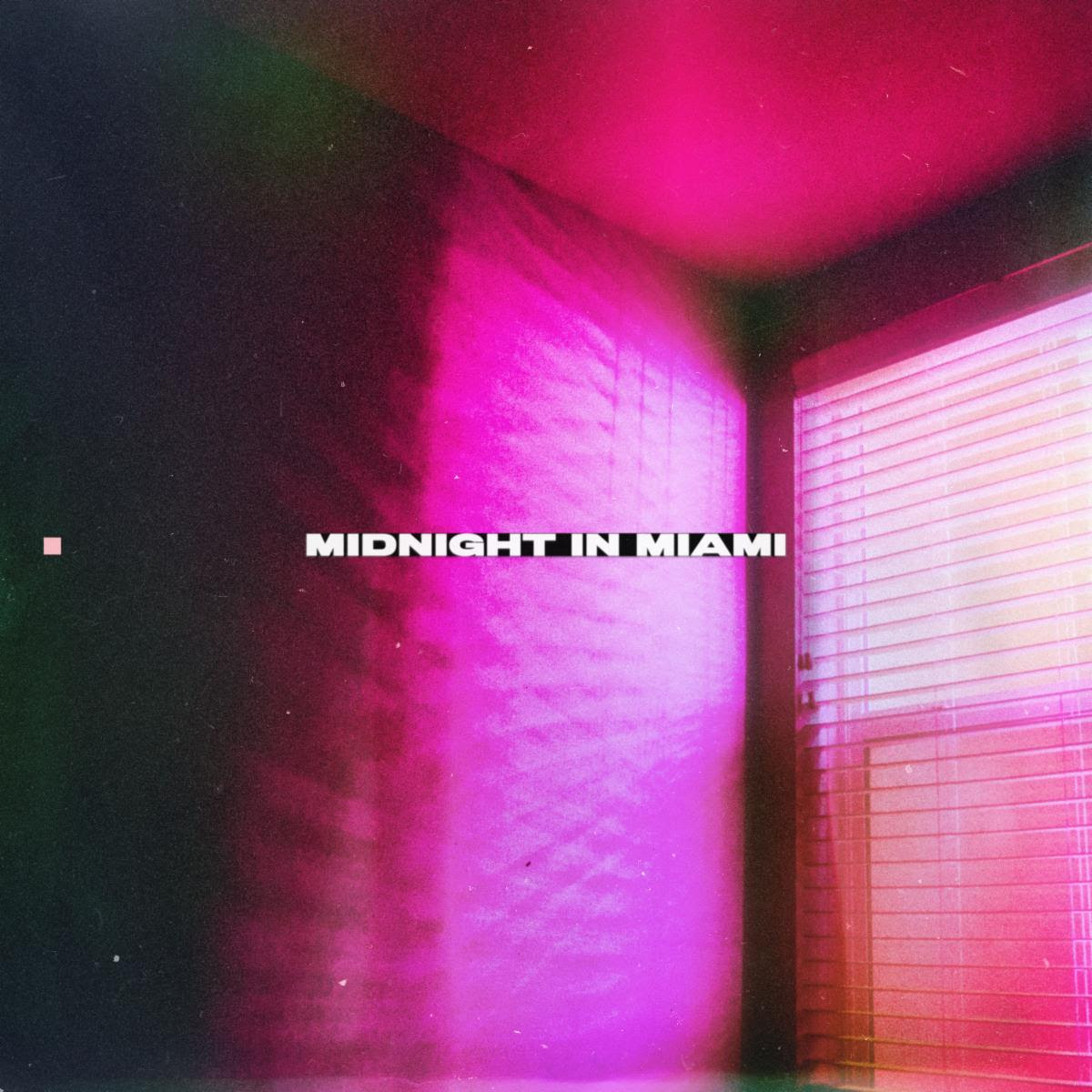 Singer / songwriter Michael McGough is known for his work in rock-band Being As An Ocean as vocalist and guitarist, but today, he is delivering synth-pop vibes that will transport you into a car with your best friends, driving down an empty highway with Heart of Gold's new single "Midnight in Miami." Drawing influence more from 'situations involving specific people and places', Heart of Gold captures a distinct sound that simultaneously takes you back to the late 80s / early 90s while also being incredibly fresh and unique, ensuring a spot in today's playlist.
"Midnight In Miami was the song i wrote when i wanted to start actually doing the things i always thought about doing but would forever put off," shares vocalist Michael McGough. "I would listen to so many songs, and experience all of these feelings as i was trying to translate what they were actually about, and i told myself 'I wanna write a song that physically makes me feel something like these songs do. I wanna write a song that can transport you to a completely different place to where you're currently at.'"
Share Share on Facebook Tweet Tweet on Twitter