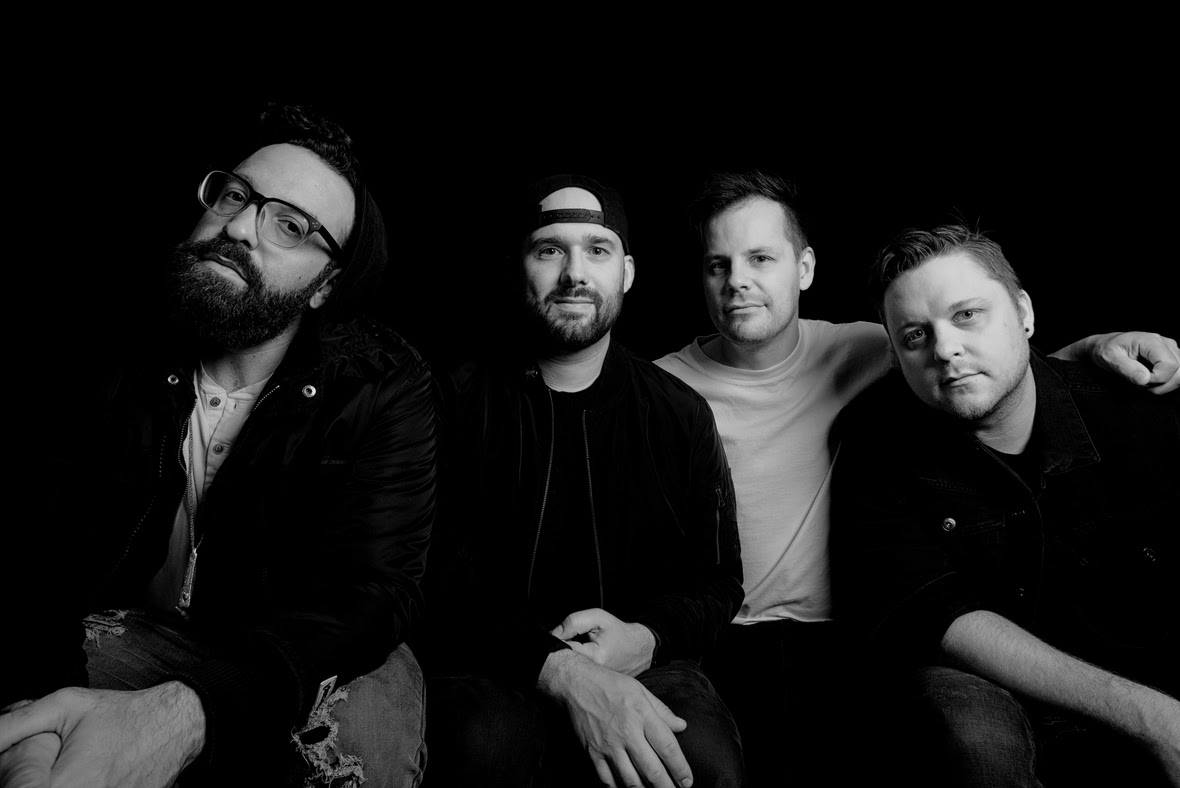 Heavy rock band We Are The Movies have just launched their latest single "The Devil Inside." It's their first release of 2021 and follows-up their last offering, "Bury Me" featuring Oshie Bichar of Beartooth.

While We Are The Movies' previous catalogue leans more into the pop punk/EZ-Core realm, "The Devil Inside" introduces darker elements of trap, pop, and hard rock. A metalcore song at its true center with a tinge of The 1975 swagger. Lyrically, the track wrestles with the worries of what might happen when you reach your limits. "This song is about what it feels like to be pushed past your breaking point," says vocalist Tim Waters. "Knowing that if you choose fight over flight, the devil might come out and play."


In the music video, the story of "The Devil Inside" comes to life as frontman, Tim Waters, confronts a smooth-talking, zero-effs-giving, sinister version of himself. Featuring stylized, hand-drawn animation by artist Danny Rogers, who also directed and produced the video. "We wanted it to have that whole dark and brooding vibe but also keep it high-energy and fun," says Waters. "We got a little weird with it. The visuals are meant to match the vibe of the song. It is this highly-stylized fusion of the analog and digital domains. The old vs the new, rock vs pop, fight vs flight. We wanted all of those elements to shine through visually as well as sonically."

Named one of Alternative Press magazine’s “Bands to Watch” in 2020, We Are The Movies have made a name for themselves opening up for artists such as Sum 41, Sleeping with Sirens and State Champs, as well as touring everywhere from Alaska to the east coast. Known for their high-energy performances and catchy singalongs, We Are The Movies' signature blend of pop-punk infused rock will have you on your feet and moving in no time.

Listen to the single "The Devil Inside" now on Spotify