Re-Release to Include Added Track With Their Take on R.E.M.’s “Losing My Religion” 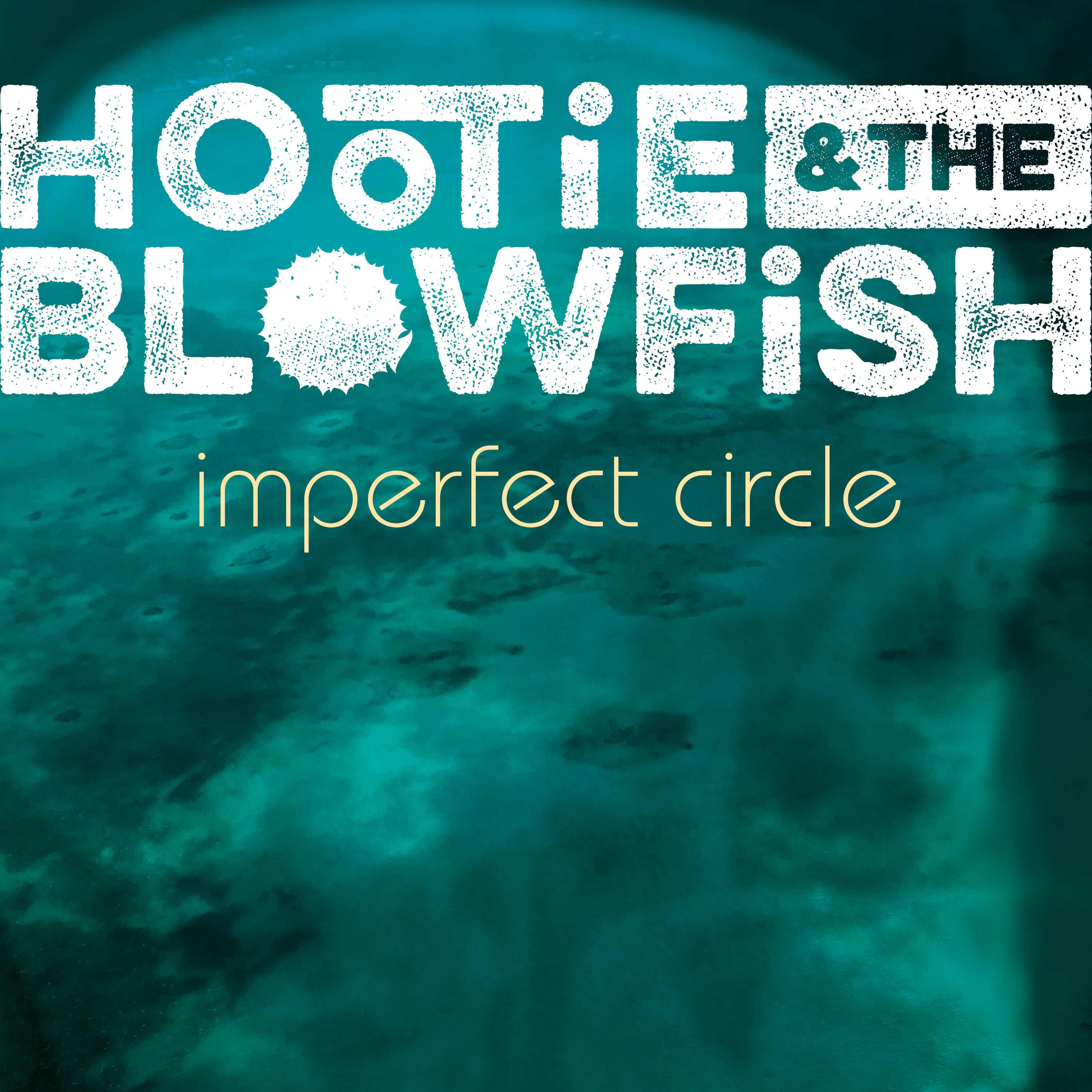 Hootie & the Blowfish announced the re-release of their latest album, Imperfect Circle, under the Rock category as further evidence of the band’s musical home in several genres. Initially released in the Country space in November 2019, the re-release of the album also adds their take on the classic “Losing My Religion” by R.E.M., who the band has credited as a major inspiration since their earliest days at the University of South Carolina.

“Hootie now occupies an anomalous cultural space, residing on both Spotify’s Fresh Country and All Out 90s playlists… the band is seemingly at home in both realms,” notes Billboard of the album encouraging “good times and easy-to-love music, sure, but also an incrementally more just and inclusive world for everyone – black, white and otherwise.”

“It was so special to all be back together recording again for this album,” notes guitarist Mark Bryan. “We're excited to reissue the album to fans with the addition of 'Losing My Religion' after covering the song in our sets last year night-after night.”

The album featuring single “Hold On” marked the first studio project for the Grammy Award-winning band in nearly 15 years, and came on the heels of their sold-out Group Therapy Tour – their first full-time return to the road in over a decade.