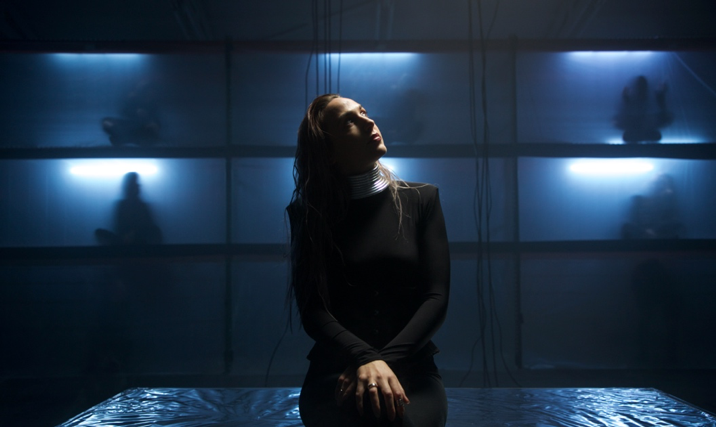 Today, Jan 14th, modern-rock giants Icon For Hire reveal their latest video “Last One Standing” they describe the song as a “a defiant and destructive banger.” This is the latest single taken from their upcoming album Amorphous due February 19th.


Since forming in 2007, Icon For Hire (composed of singer Ariel Bloomer and guitarist Shawn Jump) have quietly amassed a legion of followers. Currently sitting at well over a million monthly listeners on Spotify and over 600,000 followers across social platforms, Icon For Hire are the sleeping giants of the modern rock scene, and are now ready to step into the forefront with new album Amorphous.


For fans of Twenty One Pilots & PVRIS, Icon For Hire’s sound is one that effortlessly blends heavy riffs, elements of electronic production and soaring vocal lines into a powerful & bold sonic explosion. But at the heart of Icon For Hire’s music is a message of positivity, self-love and personal empowerment from the painfully relatable and rousing lyrics of Ariel.


New single “Last One Standing” follows previous single “Seeds” & “Curse Or Cure,” which was described by Rock Sound as “electric, and “is an empowering anthem about fighting for what you believe in, defying culture’s rules, and going your own way,” says lead singer Ariel. She adds: “We hope it inspires listeners to feel the power of their own strength. The song also speaks to the untraditional path that we’ve taken as artists, how even as we’ve gone an unconventional route, we know this is where we belong- and we’re not going anywhere.”


For Amorphous the band worked with Grammy Nominated engineer Romesh Dodangoda (known for his previous work producing the last Bring Me The Horizon album as well as acts such as Don Broco, Busted, and Kids in Glass Houses).


The album has been completely funded by fans through Kickstarter on a campaign that raised over $200, 000—making it one of last year’s highest-raising music campaigns. This success was achieved thanks to the bands highly dedicated fanbase that support them on Patreon and have been there for the band though thick, thin, litigation, addiction and more.