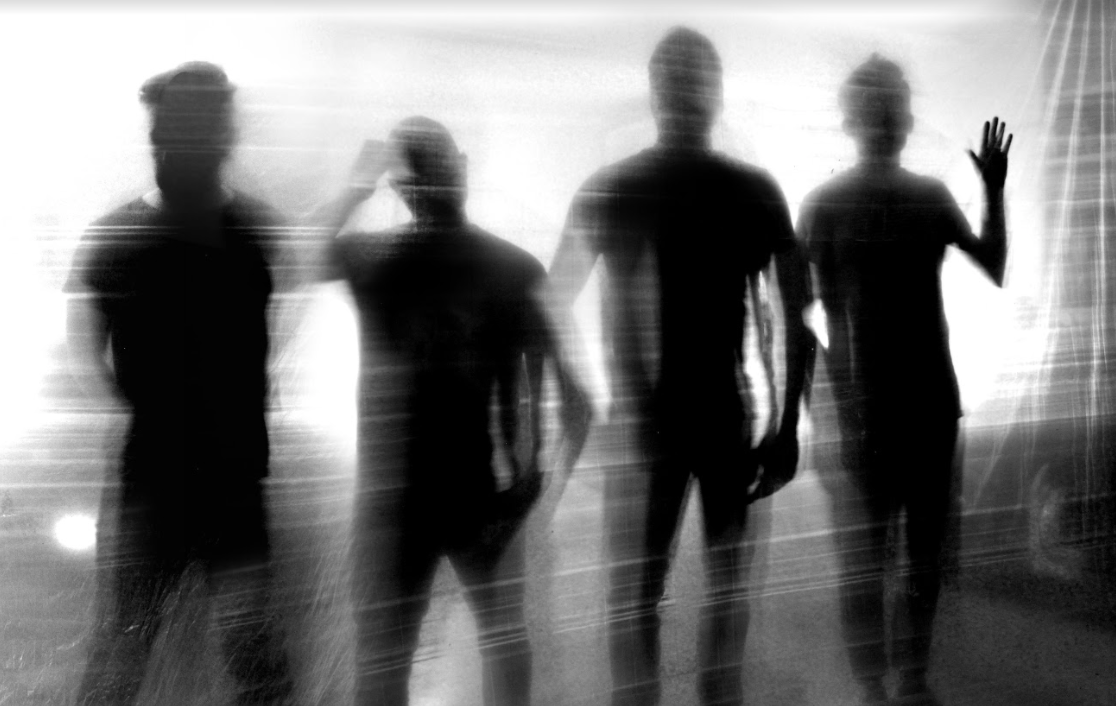 Nashville, TN's In Parallel are debuting the first track and corresponding music lyric video off their upcoming new EP “Fashioner” out September 4th on Wiretap Records.

Check out the music video for "Leave It With The Ghost" here:

The band, which consists of members of Celebrity & Hopesfall, released their debut album “Broken Codes” in 2018, which yielded seven songs - touching on themes of power, control, and human connection.

The new "Fashioner" EP was recorded over the course of 2019 in the band's home studio, and was mixed by Ken Andrews (Failure, Year Of The Rabbit).

Guitarist Ryan Parrish tells Brooklynvegan: "We've been big fans of Ken Andrews' work for nearly two decades. When it came time to mix the EP, Mark asked who would be at the top of the list and we jokingly threw Ken's name out there thinking there's zero possibility it would ever happen," Ryan tells us. "Unbeknownst to us, Mark tracked down Ken's email address and sent him a few songs. Ken wrote back within a day or two and said he'd love to work on it - we were blown away. Sonically speaking, he really shaped and added to the depth of Fashioner. We could not be happier with the end result."