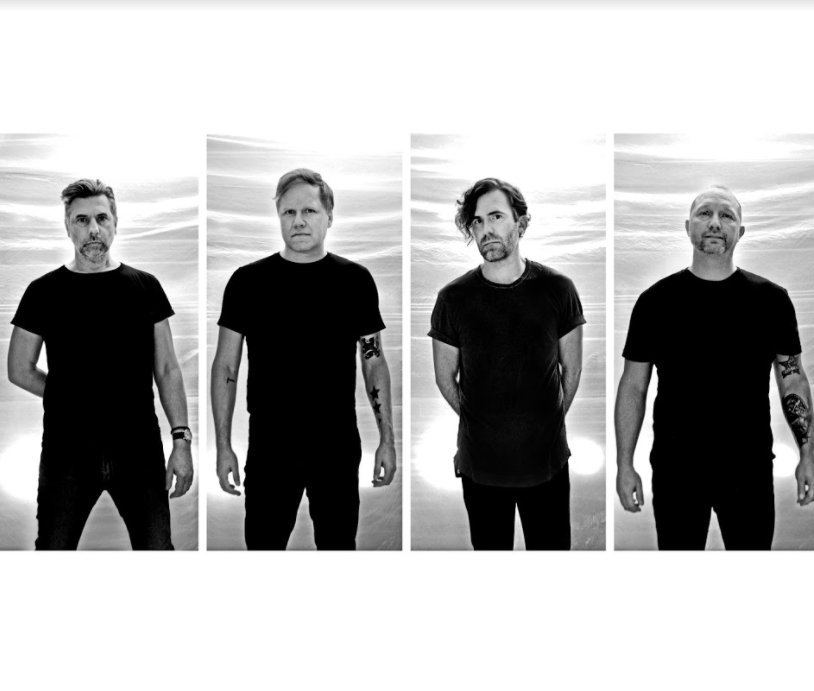 Nashville, TN band In Parallel have announced signing with Wiretap Records to release their upcoming new EP “Fashioner” out September 4th. The band, which consists of members of Celebrity & Hopesfall, released their debut album “Broken Codes” in 2018, that yielded seven songs - touching on themes of power, control, and human connection. Get familiar by watching the music video for their song “Bridge and Tunnel” off their 2018 “Broken Codes”

Stream In Parallel's "Bridge and Tunnel":