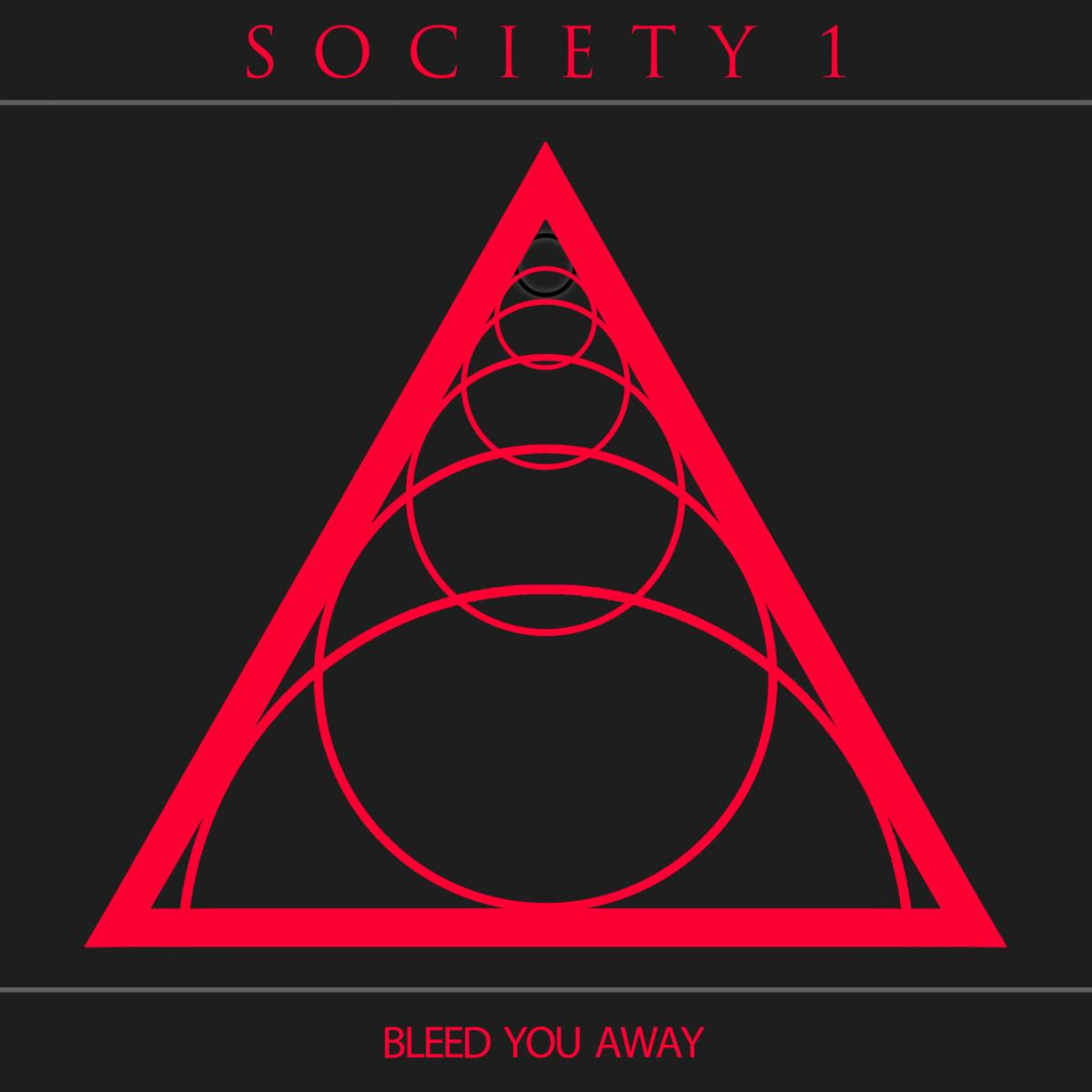 Long-standing industrial-fused metal band SOCIETY 1 has revealed a futuristic, sci-fi-inspired video for “Bleed You Away,” from their upcoming sixth album, Black Level Six.


As the head of his own production company, Lord Zane Productions, SOCIETY 1 vocalist Lord Zane has directed and produced videos for numerous artists, including Zakk Wylde, DMC (Run DMC), Static-X, John 5 and many more, but directing the video for “Bleed You Away” was a massive undertaking.


“This was one hell of a video project to put together but my production company, Lord Zane Productions, did one hell of a job,” Zane says. “I love sci-fi and always wanted to do some type of futuristic space theme. Luckily when you have your own video company you can do crazy projects like this. The track has some electronic elements, so it seemed like a good fit to finally explore my love of spaceships, holograms and lasers. I know it seems weird, but I just didn't want to do another video of a band in a warehouse or desert banging their heads.”


“Bleed You Away” can also be streamed now via Spotify.


Innovation, invention and intensity are all words that sum up Lord Zane. Through the peaks and valleys of SOCIETY 1’s career, Zane’s passion and staunch dedication to his art have never subsided. SOCIETY 1 has seen it all before and has a hunger riding within the seat of experience - still as dangerous but with focus and intensity matched only by wisdom.


Although the 13 tracks on Black Level Six is based on a conventional theme of recovering from heartbreak, Zane’s cutting-edge songwriting and lyrical mastery approaches the topic in the unconventional style for which SOCIETY 1 has garnered its reputation. Described as “very somber, but very delicate in a way – and sad and creepy all at the same time,” Black Level Six tackles not only pain and suffering but also the steps through recovery and the process of letting go.