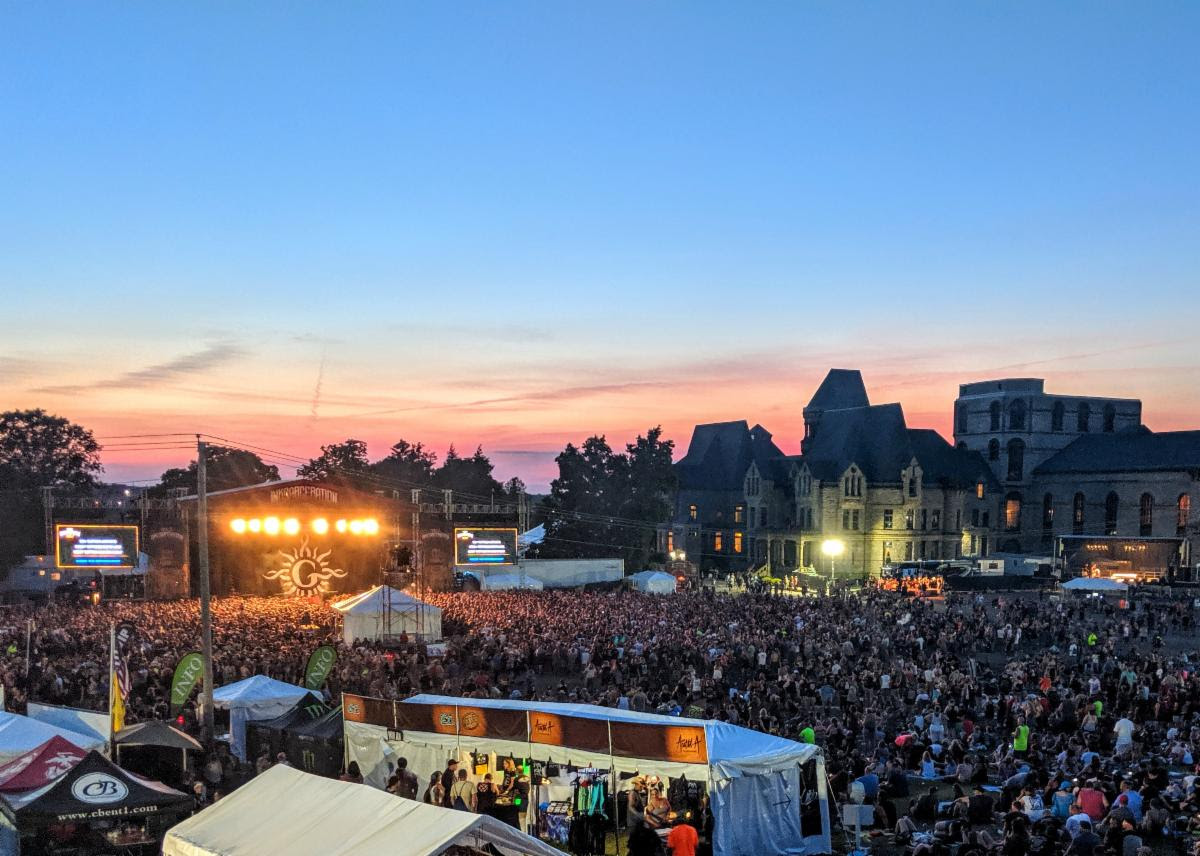 Inkcarceration Festival is saddened to announce the cancellation of this year’s festival, originally scheduled for July 10-12, 2020 at the Historic Ohio State Reformatory in Mansfield, OH.
All ticket refund options will be posted on the Inkcarceration website and emailed to ticket purchasers this Monday, May 4 at noon EDT.


This year’s Inkcarceration was scheduled to include 40 bands on two outdoors stages, 60 tattoo artists, reformatory tours and much more. The festival’s massive, awe-inspiring locale provides an eerie and unique setting for the festival. Ohio State Reformatory is recognized as not only one of the most haunted reformatories in the country, but also as the filming location for multiple Hollywood films. The most famous of these films is the 1994 cinematic classic and IMDB highest rated movie of all time, The Shawshank Redemption, starring Hollywood legends Morgan Freeman and Tim Robbins.


Last year, Inkcarceration nearly tripled the inaugural year’s attendance numbers, drawing 45,000 fans from nearly all 50 states, and worldwide as far as New Zealand. Inkcarceration has been awarded Mansfield’s prestigious Tourism Award of Excellence, and has been recognized by the United States House of Representatives, Ohio Senate, State of Ohio Representatives and Congressional Proclamation.