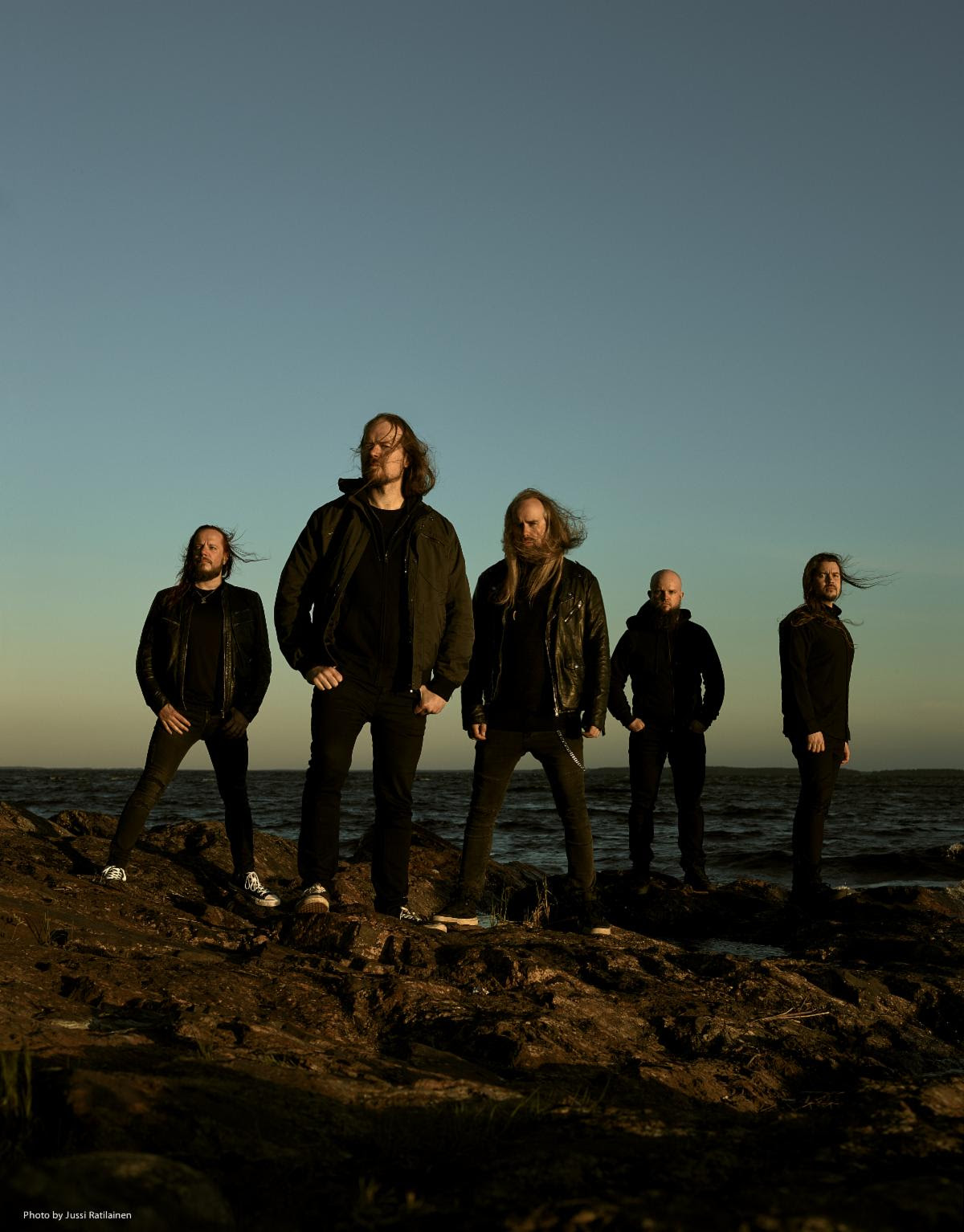 (Joensuu, Finland - May 5, 2020) - Finland's Melodic Death Metal band, INSOMNIUM will play an exclusive worldwide live stream show on Friday May 29th starting at 1PM EDT. The stream broadcast will start half an hour before showtime and will be availalbe for 7 days after the show. The band will perform their illustrious magnum opus, Winter's Gate (2016), which was lauded as one of the best albums of the past decade by the revered Inferno Magazine. Insomnium will also play a selection of songs from other past albums. Topping it off, after the show there will be a live chat with fans.
Insomnium has teamed up with the expert Keikalla.fi production team, who have worked with bands like Swallow the Sun, Lordi, Kotipelto & Liimatainen, Hevisaurus and many other mainstream Finnish artists.
Tickets are 8.90 Euros and $9.65. Purchase tickets for the live stream today, here: https://www.lippu.fi/en/artist/insomnium/insomnium-winters-gate-live-stream-2768057/.
Follow INSOMNIUM:
Website
Facebook
Twitter
Share Share on Facebook Tweet Tweet on Twitter