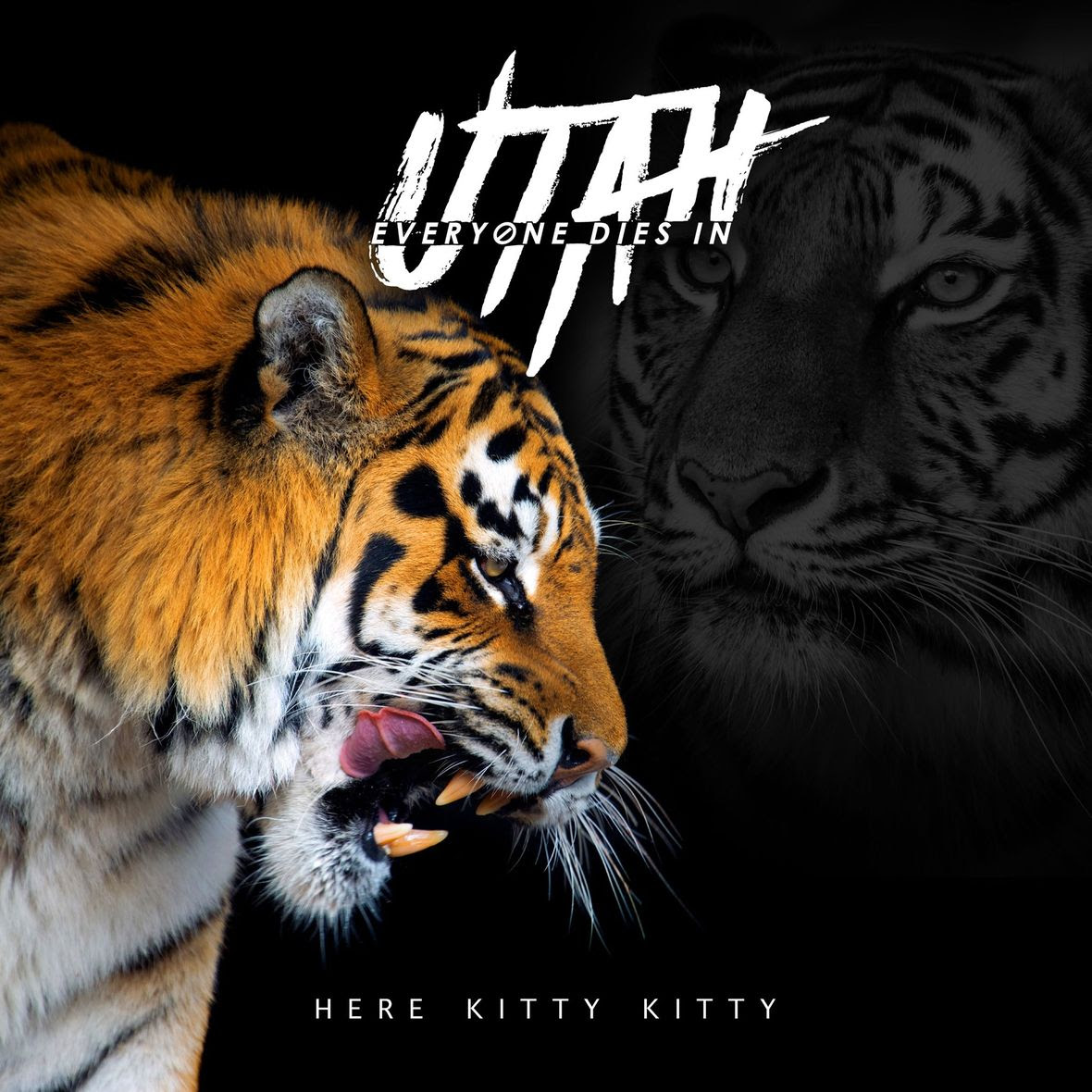 Releasing on Thursday, April 2, Everyone Dies in Utah release metal cover of Joe Exotic's Here Kitty Kitty and the internet is going wild about it!

"Social distancing can make you feel like you’re going a little crazy, but not as crazy as the Netflix documentary, "Tiger King". With all the unexpected free time we’ve had on our hands, with everything going on in the world right now, we thought the world could use a metal cover of "Here Kitty Kitty.” We took some time while working on our new album to make this gem! In order to comply with state and local ordinances, this song was recorded from our own separate home studios, of course! #StayHome We hope the world enjoys this as much as we did, and just want everyone to be safe." -Danny Martinez, Lead Singer of Everyone Dies in Utah.