The Sun Sleeps, As If It Never Was 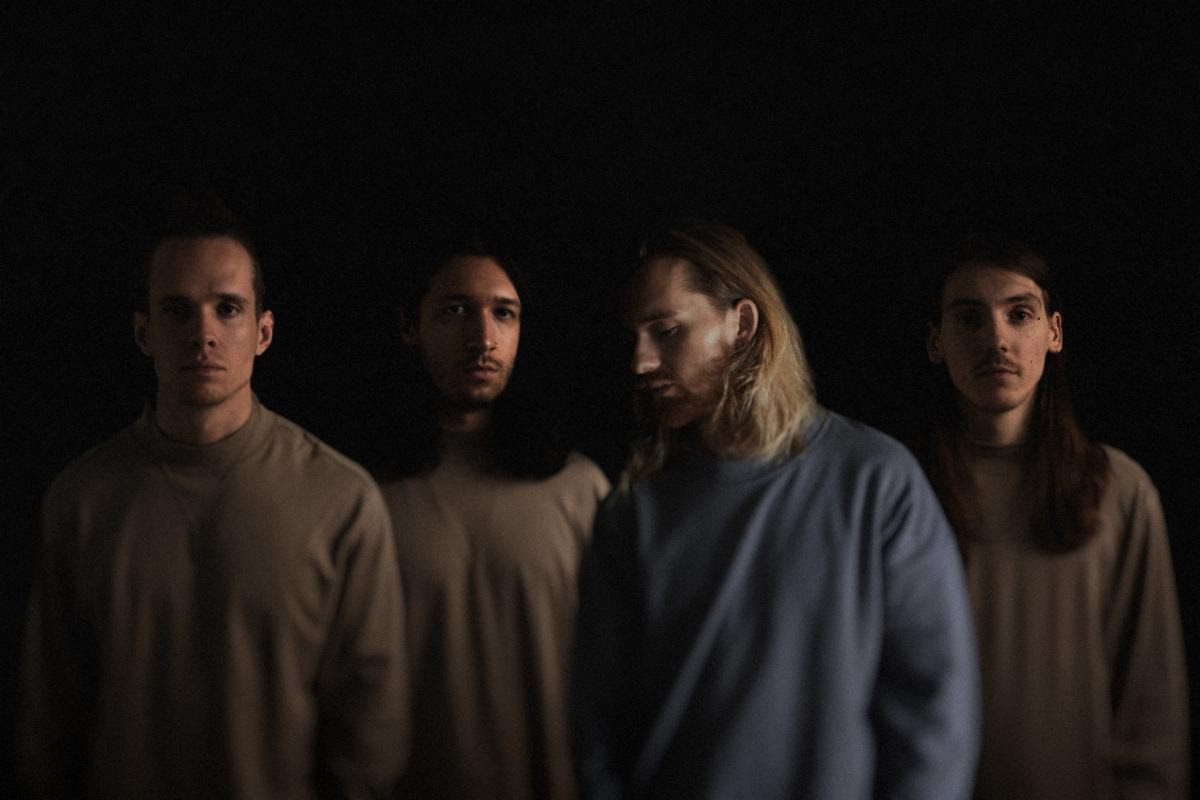 Fresh from a string of US signings including Hollow Front, Vatican, Sleep Waker, and Moodring, UNFD is now pleased to welcome fellow US heavy mainstays Invent Animate to the roster.
Today's signing news is bolstered by the announce of the band's new EP The Sun Sleeps, As If It Never Was and the reveal of its first single “The Sun Sleeps.” Out in full September 23, the EP finds Invent Animate opening up a powerful discourse on the ricochet effect of trauma and addiction.


Searingly close to drummer Trey Celaya and his family’s story navigating a drug addiction crisis, it comprises a one-two punch of songs describing both perspectives of this tragic and deeply painful scenario. The first track, today's “The Sun Sleeps” sheds light on the story from the perspective of the drug affected, meanwhile the accompanying “As If It Never Was” explores the view of those left reeling in the sphere of impact of drug addiction.


Speaking of “The Sun Sleeps,” Trey shares: "We wanted to explore both sides of a deeply painful situation, and to draw out how nuanced and weird and difficult these things can be."


“I think people are learning in the modern day it's not as simple as ‘this is just a bad person, and they were addicted to drugs and they did it to themselves’, there's always a string of trauma and things that are not dealt with and stigmatized mental health that sets off a spiral. Even if one person is clearly in the wrong, it doesn't exempt them from being a victim in another sense.”


Speaking conceptually of the EP as a whole, he adds: “Despite all attempts to keep our darker reality shadowed in secrecy, there comes a moment in time when the truth can no longer be hidden behind closed doors or empty excuses. And at once, everything is revealed, as if the Light is a constant law of nature laying bare the secrets we believe are ours to keep. In this infinite moment, the bond shared between two loved ones is severed. The flow of time does not wash away the scars, it only immortalizes what is suspended in the balance - the pain of loss, the gift of hindsight, and the curse of hope. What will always be a memory. This EP is a true story of addiction and the trauma that lies in its aftermath of a secret too dark to be hidden."


Invent Animate release The Sun Sleeps, As If It Never Was on September 23 via UNFD.