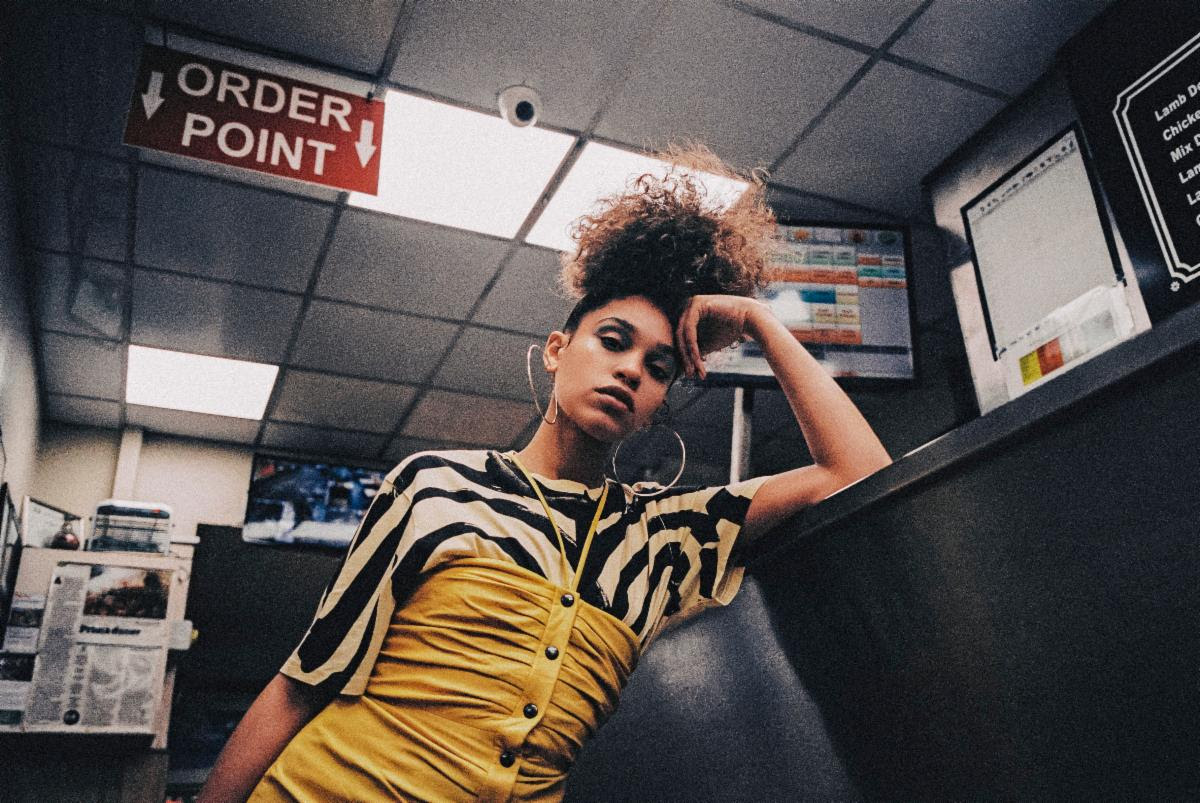 UK songstress Izzy Bizu today shares her new track "Tough Pill"' and it's official music video taken from her highly-anticipated forthcoming album set for release in coming months. "Tough Pill" is a song that deals with age old issues - broken hearts, emotional insecurity, and worrying about being judged for speaking your mind. CLICK HERE to watch the official video and HERE to listen.

A self proclaimed romantic, Izzy says "Sometimes we are in situations where we worry about being honest about how we feel for fear of being judged, we tell ourselves we have to suck it up and smile. That can be a tough pill to swallow. What i've realised is that you don't have to smile and take it and that speaking up and taking charge feels a whole lot better.


Not shy to taking the industry by storm, "Tough Pill" follows Izzy's infectious disco track "Faded" as the second taste of music from Izzy in 2020. She previously toured with Sam Smith before being catapulted into the spotlight in 2016 with the release of her first full-length album, A Moment of Madness, including the massive singles "Someone that Loves You" and "White Tiger," which have now surpassed 150 million streams on Spotify alone. Her album arrived on a wave of industry accolades, a spot in the BBC's Sound of 2016 shortlist, the Brits Critic Choice shortlist and she was declared the winner of the BBC Introducing Award and went on to tour with Coldplay on their 2017 US tour.


Since her exponential rise in 2016, Izzy has been perfecting her craft and has found solace in disco, dance-friendly beats and melodies and vulnerable ballads as well becoming the face of several brands including the 'Yes I Am' Cacharel campaign; joining BBC Introducing Live for several events; performing charity shows for Ethiopiaid and Studio Samuel for which she's Global Ambassador.