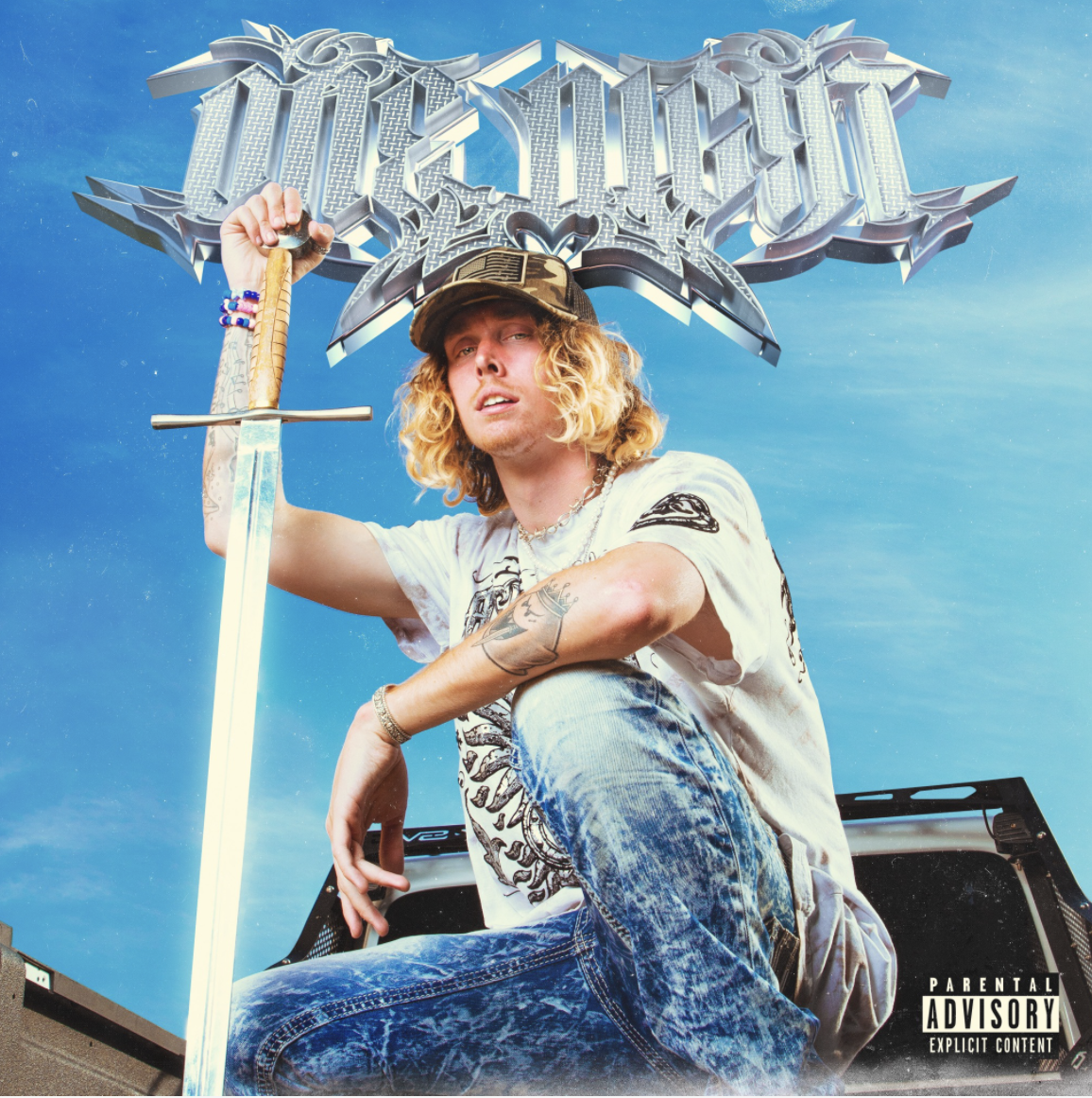 Today, Jeris Johnson debuts his new single "One Night" alongside a 'NSFW' visual.  The entrancing video begins with Jeris explaining the need to 'bring the music video to his house'.  In the following frames, viewers are quickly thrown into a celebration; filled with everything we've been yearning for this past year - friends, intimacy, and a Project X level party.  Backed by Jeris' killer vocals and undeniable energy, "One Night '' takes viewers into the rager of their lives.


With an extensive catalogue of hard-hitting tracks, "One Night" adds the raunch, amusement, and merry-making we've all been waiting for.  Adorned with his sword, Jeris further cements himself as an artist to watch with the new track and video.


It's been a busy year for Jeris Johnson as he unveiled My Sword, his debut EP, and a slew of music videos all in a couple months time. The burgeoning star also released "Can You Feel My Heart" with Bring Me The Horizon last month.  Ahead of that, Jeris released "Last Resort (Reloaded)" with Papa Roach.  Celebrating the 20th anniversary of certified triple platinum hit "Last Resort," Jeris Johnson & Papa Roach united to breathe new life into a legendary track, which quickly made its way to #1 on both the Rock iTunes Chart and the Billboard Hard Rock Chart.  The iconic duo is now gearing up for a mini docu-series that captures the brotherhood that's developed between them as well as the highs and lows of the music industry.


Jeris Johnson is breaking into unchartered territory as he redefines genres, pushes boundaries and creates a whole new sonic wave [coined 'future grunge'].  With a devout cult following on TikTok, Jeris picked up traction on the platform following the success of "damn!," which was included on Spotify's US Viral Chart and continues to top the Alternative and Rock Charts.  As Jeris perfected reworks of classic tracks, putting his trap flair on iconic hits and accumulating millions of views, he caught the eyes and ears of the critically acclaimed groups themselves.  Proving the power of TikTok, Jeris now boasts cosigns from renowned group Papa Roach, Nickelback's Chad Kroeger, and Bring Me The Horizon.