Unveil Remix "Can You Feel My Heart" 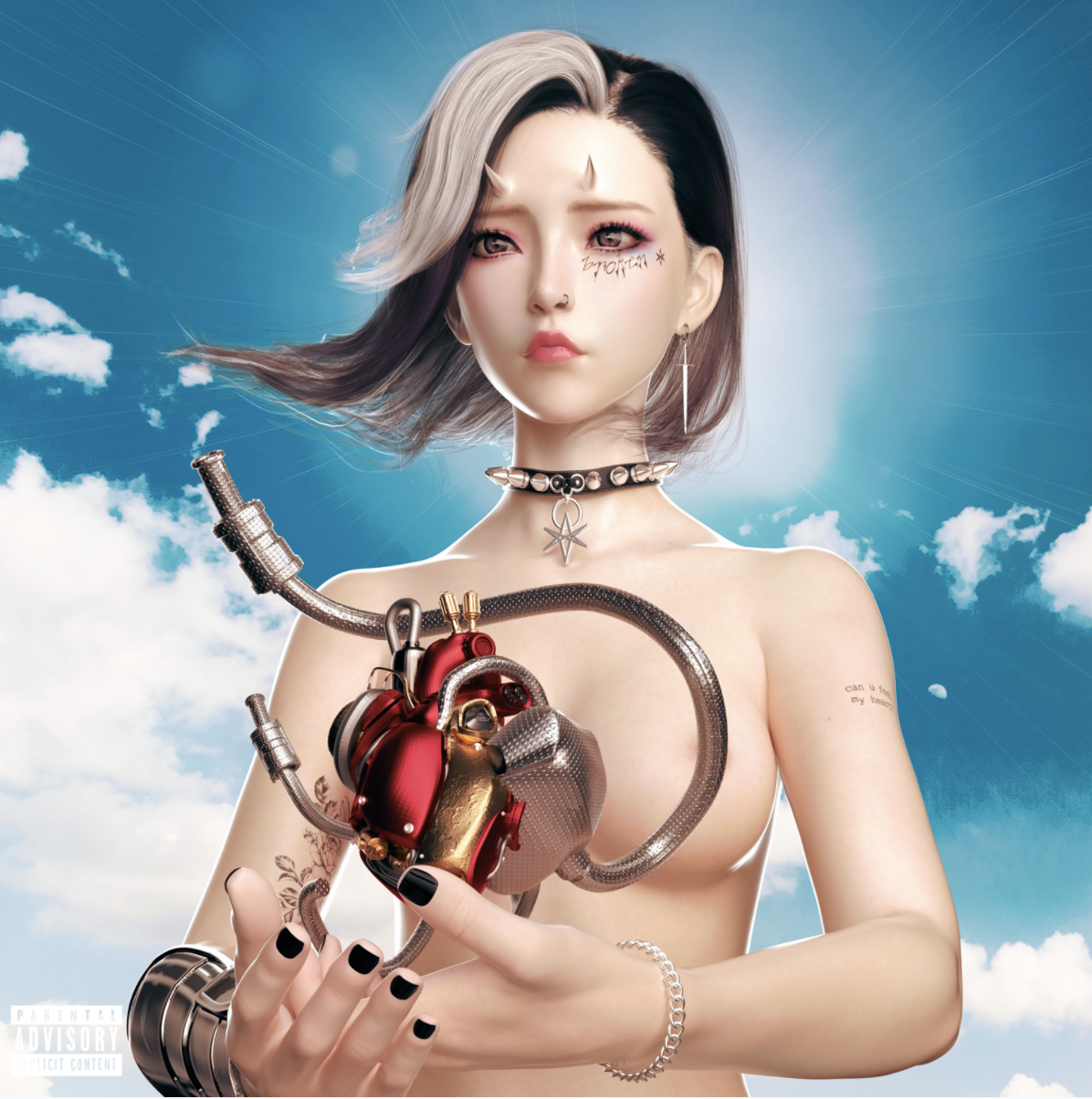 March 5, 2021 – Jeris Johnson and Bring Me The Horizon team up for remix "Can You Feel My Heart."
Mere months ago, Jeris reworked the Bring Me The Horizon track on TikTok.  With an increased tempo, original lyrics, and Jeris's signature vocal prowess, the remix quickly found its way to Oliver Skyes of Bring Me The Horizon.
"I’ve said it before and I’ll say it until my last dying breath. The power of TikTok and the internet is unmatched. This just keeps happening to me over and over again and I feel like people are really starting notice what we’re doing to the music industry. The fact that I could post a remix of "Can You Feel My Heart" and wake up with Oliver Sykes in my DMs is mind blowing. Rock has been stuck in the mud for too long and doing shit like this is part of what’s gonna bring it into the fucking future. " - Jeris Johnson

The release comes in the wake of Jeris Johnson's My Sword debut EP.  With six stellar tracks of raw energy, gritty melodies and unapologetic emotions,  Jeris is cementing himself as a one-to-watch as he redefines genres, pushes boundaries and creates a whole new sonic wave.  Coined 'future grunge,' Jeris Johnson is already breaking into unchartered territory with the construction of his own genre.  Check out My Sword HERE.
The bold and burgeoning artist also recently released "Last Resort (Reloaded)" with Papa Roach.  Celebrating the 20th anniversary of certified triple platinum hit "Last Resort," Jeris Johnson & Papa Roach united to breathe new life into a legendary track, which quickly made its way to #1 on both the Rock iTunes Chart and the Billboard Hard Rock Chart.  Jeris and Jacoby bring their palpable energy and dynamic sonics as they prove an undeniable ability to unite a crowd, whether that's through the collective screens of 'quarantine' or the hopeful imagining of the days we'll be able to jump around in a crowd once again.
With a devout cult following on TikTok, Jeris picked up traction on the platform following the success of "damn!," which reached #19 on the Shazam charts and was included on Spotify's US Viral Chart.  As Jeris perfected reworks of classic tracks, putting his trap flair on iconic hits and accumulating millions of views, he caught the eyes and ears of the critically acclaimed groups themselves.  Proving the power of TikTok, Jeris now boasts cosigns from renowned group Papa Roachm, Nickelback's Chad Kroeger, and Bring Me The Horizon. 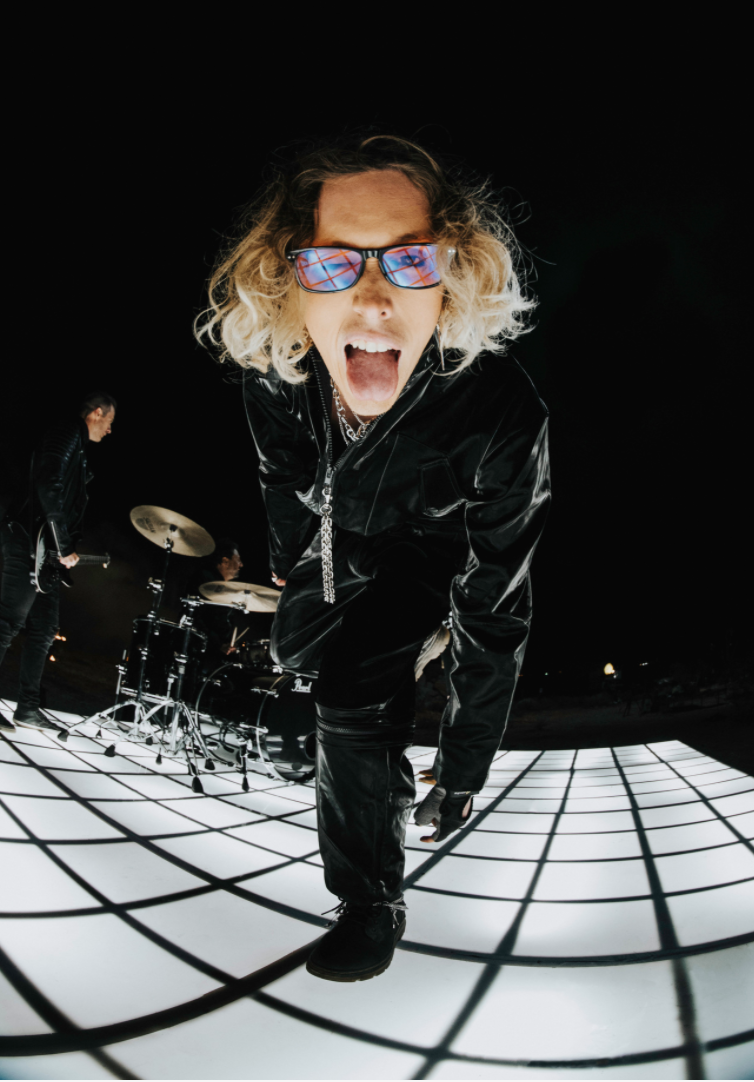