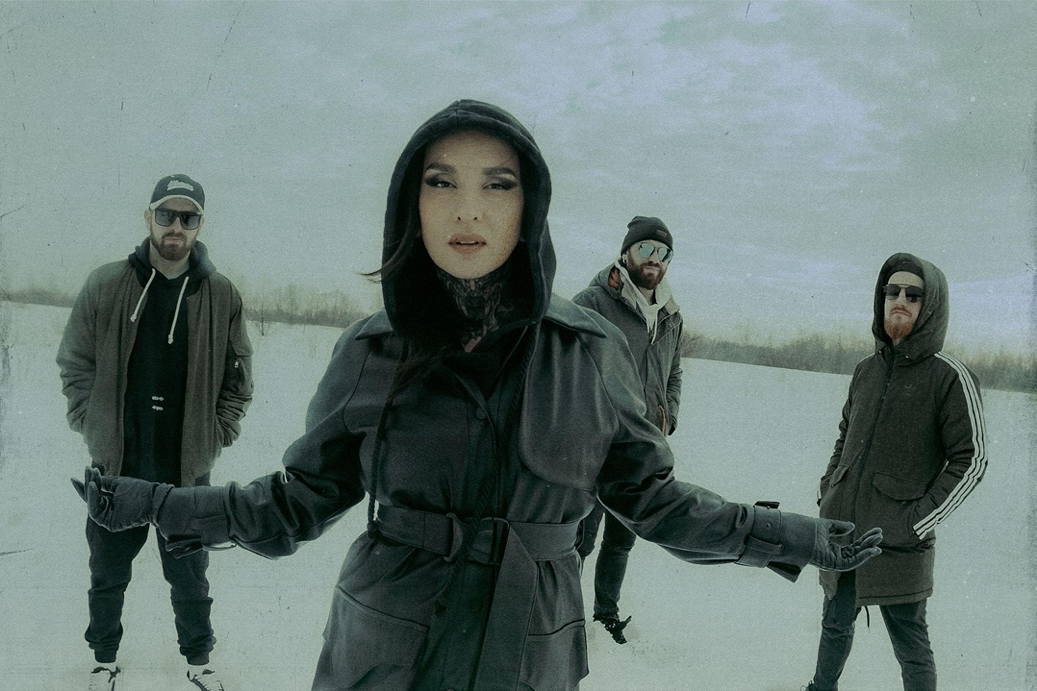 
Internationally hailed Ukrainian modern metal juggernaut JINJER have unequivocally proven that even while facing a worldwide shutdown, they never stop – continuing to work harder than ever as they earn their reputation as metal’s hottest new export! With streaming counts in the millions and a stellar catalog of critically acclaimed music, the band never tires of distributing their mercilessly heavy, progressive music to the masses.


With this said, it comes as no surprise that JINJER is ahead of the game on upcoming performance plans too, as they’ve just announced the official rescheduling of their 2020 North American tour, with many new cities added. The tour, dubbed “Coming to America 2021”, features special guest heavy icons Suicide Silence! Kicking off in Seattle, WA on October 22, the tour will traverse for over a month – stopping in major cities such as Vancouver, BC, Los Angeles, CA, Chicago, IL, Toronto, ON, Brooklyn NY, Houston, TX and more before ending on December 12 in Phoenix, AZ.


Tickets will become available for pre-sale via Live Nation and local venues this coming Thursday, March 25 at 10:00 AM local time, with general on-sale starting the following day, Friday, March 26, also at 10:00 AM local time. Visit http://jinjer-metal.com/ for more details and see below for all tour dates. Tickets for all of the original 2020 dates will be honored. 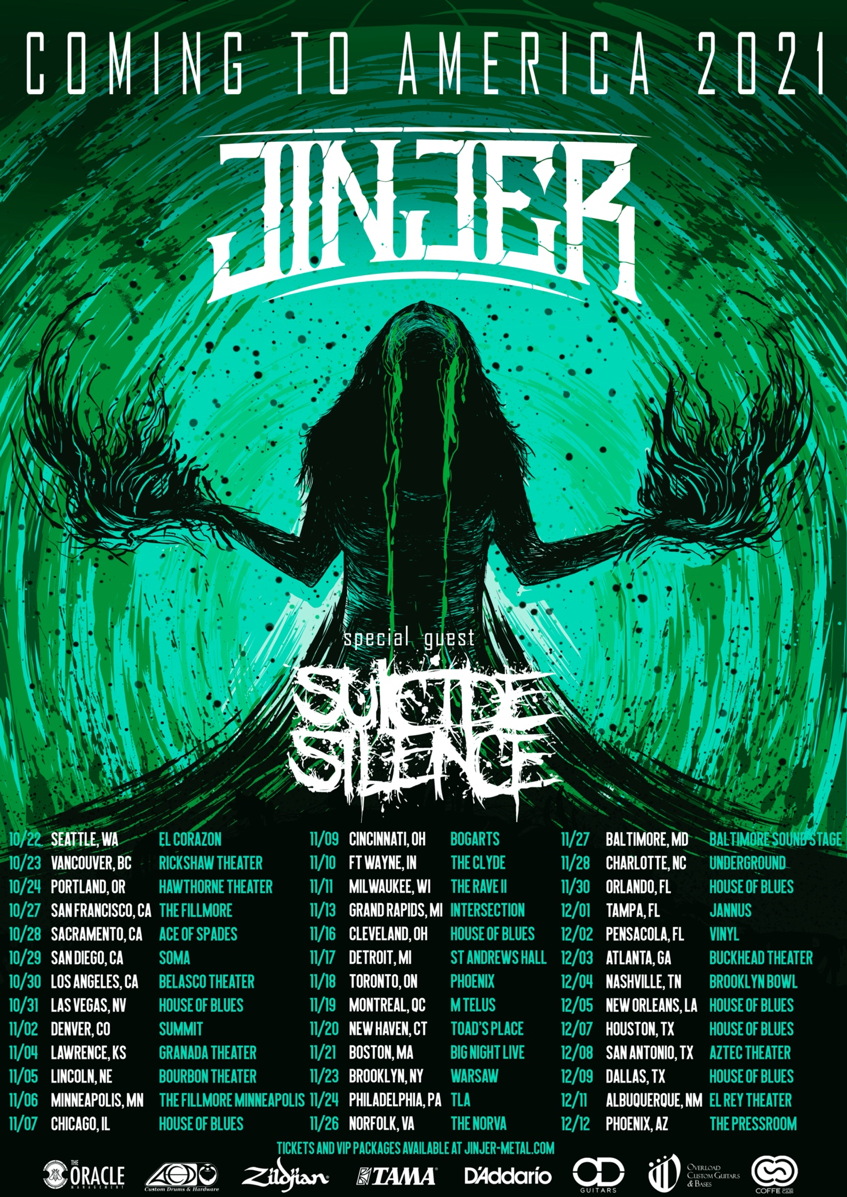 JINJER have finally entered the studio to start working on their highly anticipated fourth album on Napalm Records. Given the working title #JINJER4 by their fans, the band has been intensively writing new material over the past few months and it promises to be their most visionary and impactful release to date.


The recording sessions are once again taking place at Kaska Records Studios in Kiev, Ukraine, together with the band’s good friend and highly talented producer Max Morton.
Bassist Eugene Abdukhanov comments:
“Those of you who keep an eye on us must have already heard that JINJER have been working on new material pretty much since the beginning of the pandemic. It is one of those situations where even the most negative and terrible predicament can sometimes have a positive outcome. Deprived of live touring, we managed to focus all our creativity and frustration and turn it into new songs which are, in my opinion - the best music we have ever written. It's complex but yet catchy as hell, groovy but with such a palette of notes, sounds and most importantly: feelings... this new album might take the whole genre of extreme music to a whole new level and raise the bar of musicality even higher for this band and the metal scene in general.”