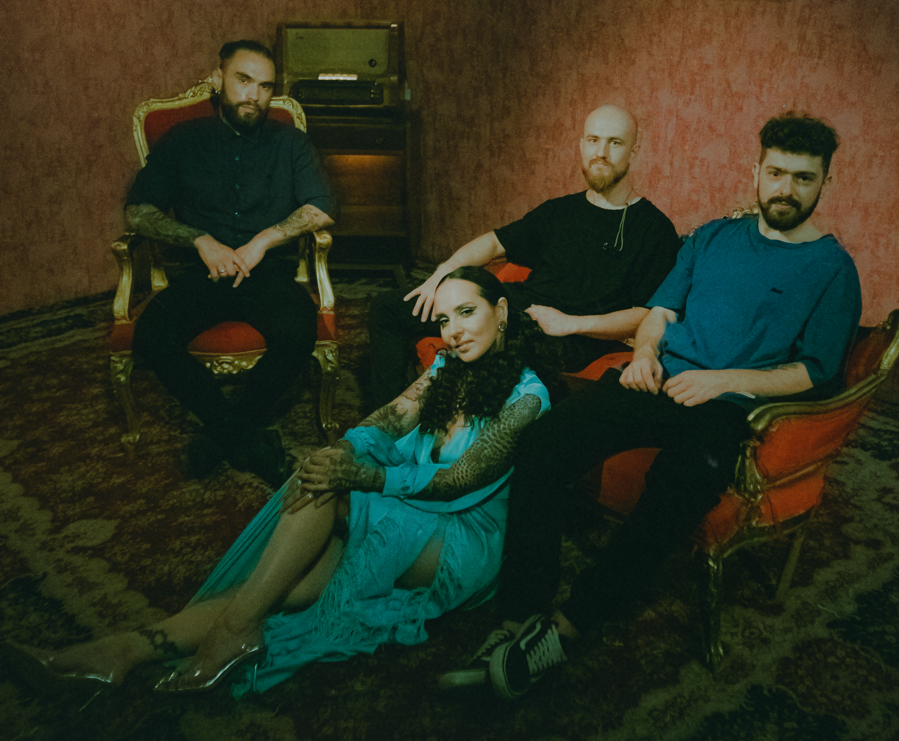 
Already regarded as one of the most anticipated metal albums of the year, with Wallflowers, JINJER once again prove their exceptional knack for mixing groove, prog, alternative and experimental influences to create a sound unlike anything that has ever come before it.


Eugene Abdukhanov on the new album:
“Growing creatively has always been a major goal for us. The day JINJER stops reaching for new musical horizons will be our last day as a band. We could have churned out what our peers expected us to do, or produce ‘Pisces’ clones without end, but we’ve never done that and we never will. Instead, we wrote an album whose level of emotions range from the fiercest aggression we’ve ever had, to the most intricate melodies and melancholic vibes you could ever get from our music. We decided to rip apart all possible stylistic boundaries without regard to financial success or competing with our previous albums. Wallflowers is a different kind of album musically and visually. It’s about our identity as a band, as individuals and a clear statement that we are different from most artists… and that it is OK to do your own thing.”


Pre-Order Your Copy of Wallflowers NOW: 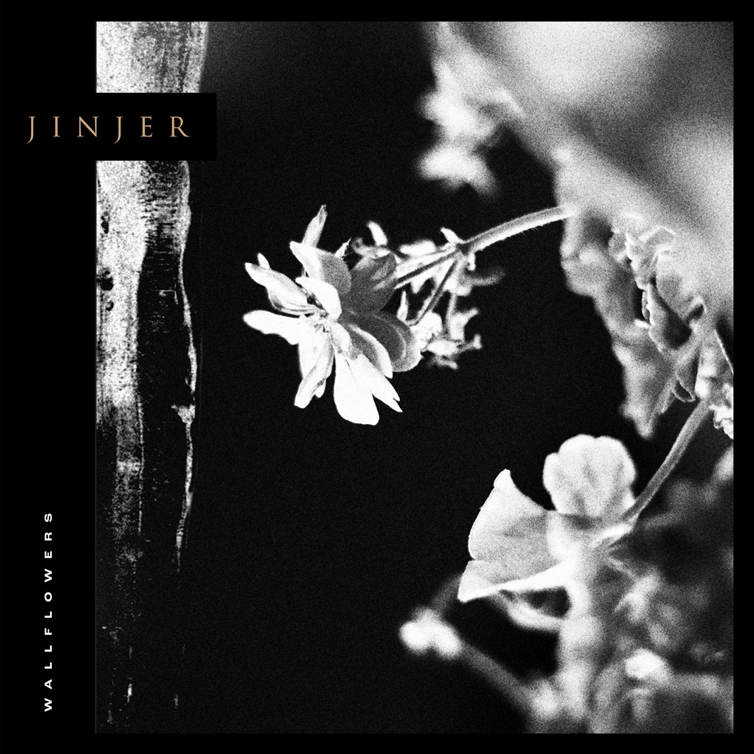 Wallflowers not only presents a methodical and premeditated next step in the band's already imposing career, but moreover, it mirrors the personal adversities they’ve faced due to the worldwide events of the last year. Wallflowers is not only an upgrade to the progressive groove metal sound that all JINJER fans crave, but also a sonic pressure cooker of technical musicianship, emotional fury and an intense soundtrack befitting the harrowing state of the world today. Hailing from the conflict-ridden Ukrainian region of Donetsk but now calling Kiev their home base, JINJER truly do not mince words – or riffs – on Wallflowers. Their exceptional precision of modern metal paired with tough as nails attitude has earned them a fiercely loyal, rabid fanbase and massive critical acclaim, making JINJER one of the most talked about bands today and garnering them many sold out performances across the globe. With nearly all of JINJER’s releases composed between vans, backstage rooms and constant touring, Wallflowers continues where its predecessor Macro left off, only this time with less distraction and more time to focus on songwriting.

You can find more formats and Limited Edition specials, as well as new merch in the JINJER merch shop HERE! 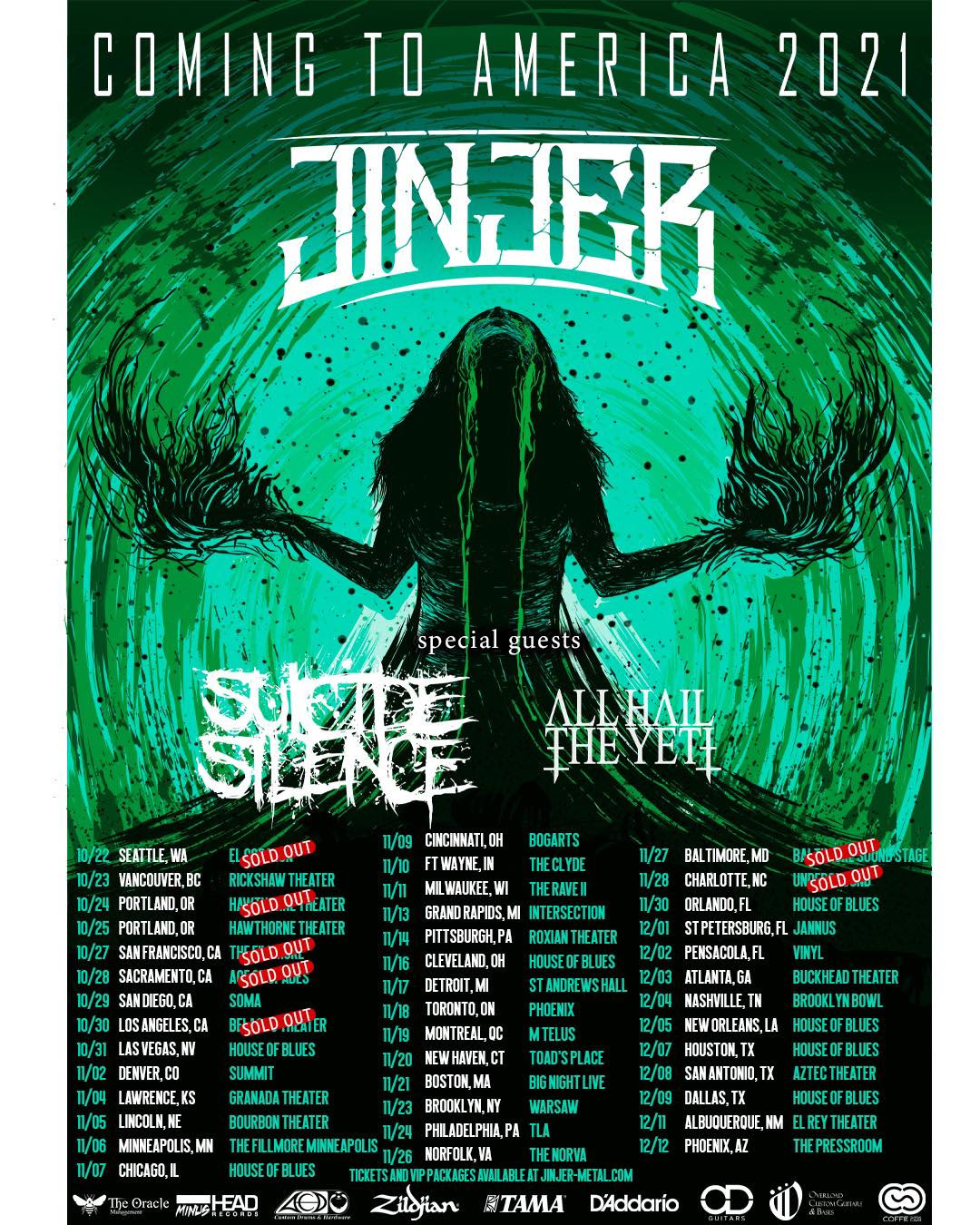