In under 10 years, the four-piece progressive groove metal wrecking machine known as JINJER have carved their very own place in the heavy metal landscape and are poised to go even further in 2019 and beyond. Hailing from Donetsk, this Ukrainian musical oddity formed in 2009, but consider the official start of the band with the addition of the incredible vocalist and femme fatale, Tatiana Shmayluk, in 2010. Since then, JINJER have been nominated and won the Best Ukrainian Metal Act award for Best Ukrainian Metal Band multiple times.
JINJER have built upon the successes of their previously released Micro EP with their latest full-length, Macro – boasting impressive worldwide chart debuts, remarkable critical acclaim, and millions of track streams and YouTube views – all the while selling out the vast majority of their international live performances in support. With Macro, JINJER have truly arrived in metal stardom territory and are on the verge of conquering it.
New Album Macro is available HERE 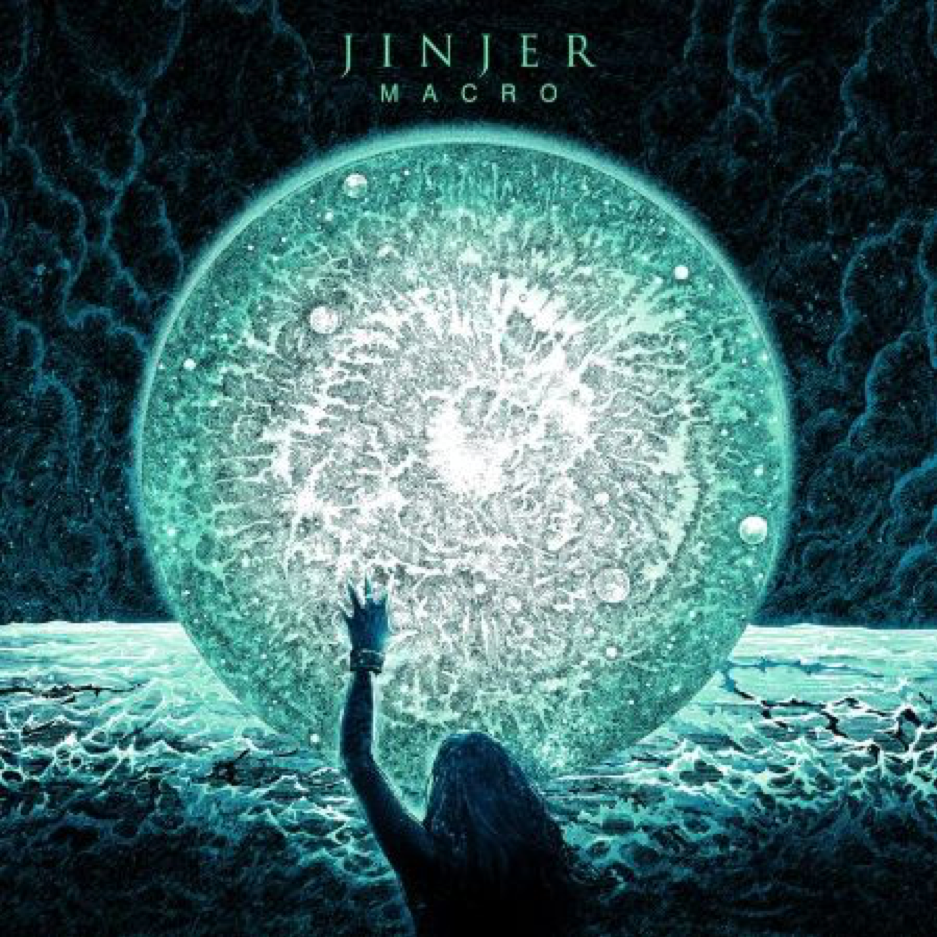