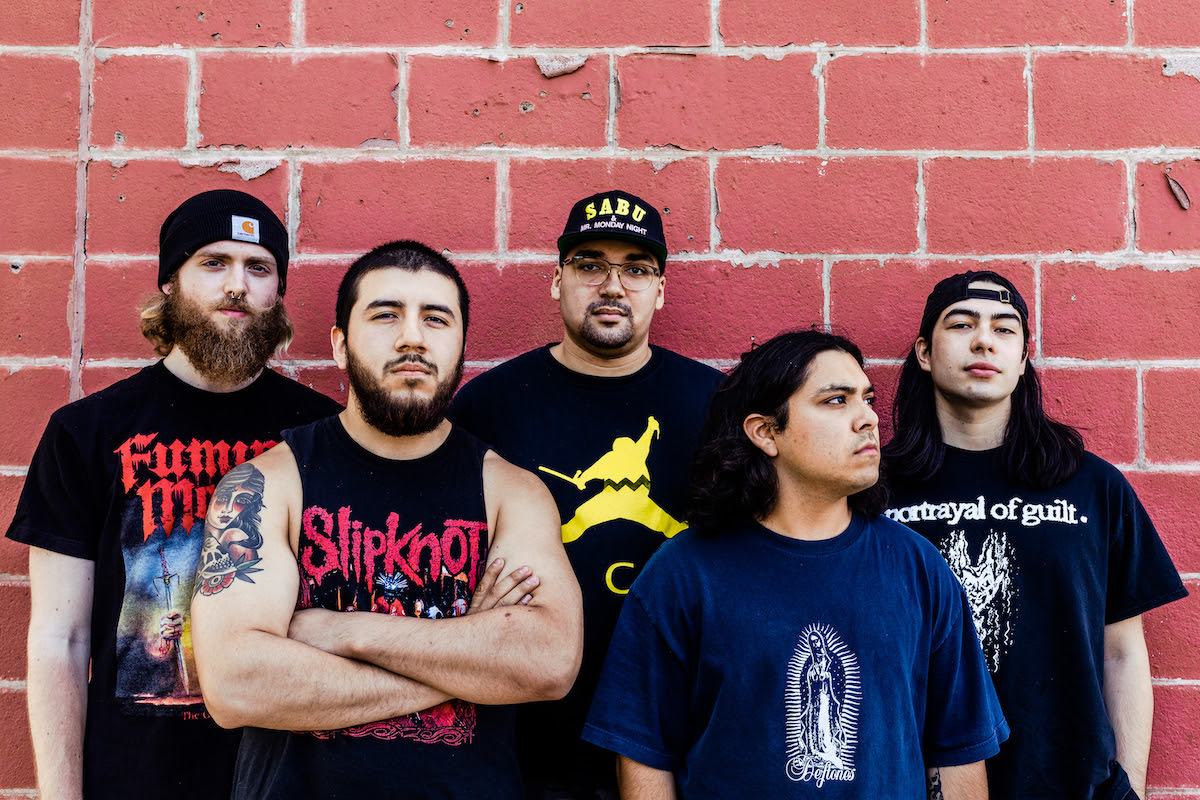 Rising from Chicago’s heavy music scene, KHARMA recently announced their signing to the influential hardcore label, Flatspot Records, and today the band has announced their debut release for the label titled Most Dangerous Game, due out November 20th, 2020. The announcement was accompanied by the premiere of the bulldozing first single and music video for “Most Dangerous Game” via BrooklynVegan. Recorded with Andy Nelson (Weekend Nachos) in Chicago, KHARMA flexes their pressurized brand of metallic hardcore across the five-song EP, telling stories of life on the street, police brutality, racism, and survival in the middle of America. With touring on pause, the band also treated fans this past week to the premiere of their February 2020 live set at LDB Fest, available to watch in full here. The single “Most Dangerous Game” is also available to stream now on Bandcamp or Spotify and pre-orders for the EP are available here.