According to reports out of China and Japan, Kim Jong-Un, the North Korean Supreme Leader since 2011, has reportedly died due to a heart surgery gone wrong.

Earlier this month, the North Korean Supreme Leader was visiting China when he had fell ill with heart complications. Reports fro Beijing state that an operation wherein Jong-Un was having a stent insterted had gone terribly wrong, with claims that the surgeon's hands were unsteadily shaking through the procedure. 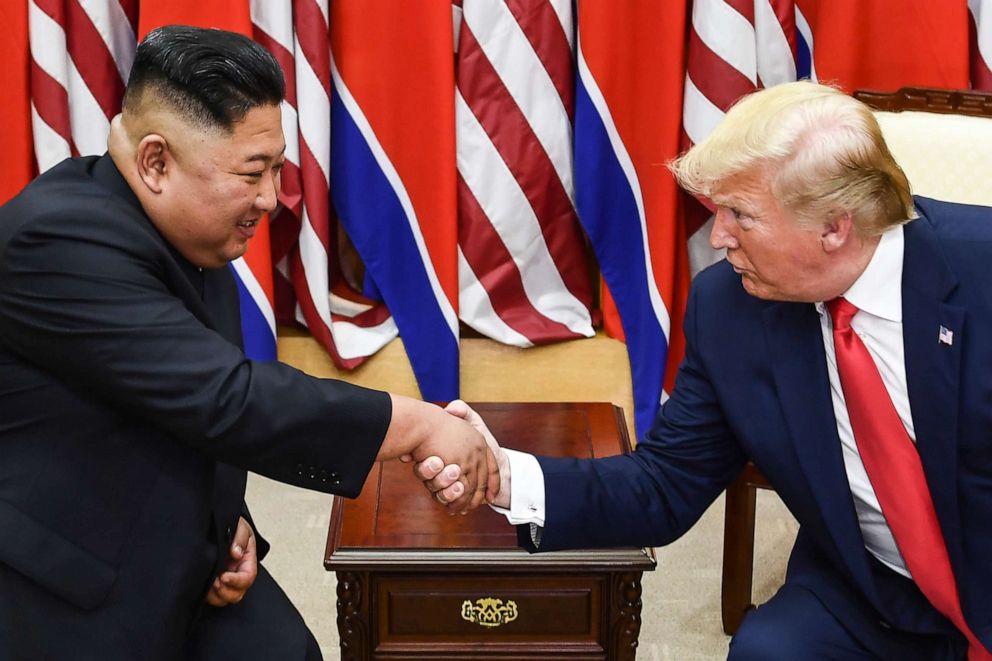 Other reports coming out state Jong-Un is in an unresponsive vegetative state with no chance of survival. What are your thoughts on Kim Jong-Un throughout the years?