Skip to content
Log in Sign up
Cart (0)
KINGDOM OF GIANTS
ANNOUNCE NEW ALBUM PASSENGER
DUE OUT OCTOBER 16, 2020
VIA SHARPTONE RECORDS
AVAILABLE FOR PRE-ORDER NOW AT https://shrptn.co/sync 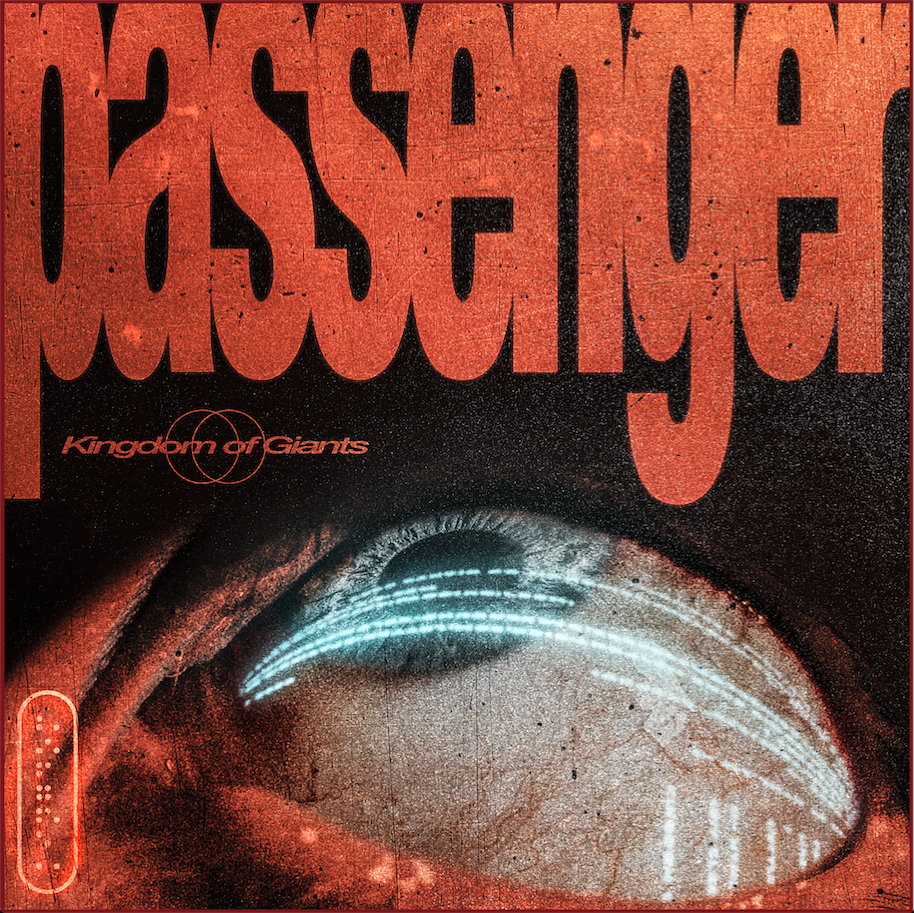 California based metal band Kingdom of Giants is excited to announce their new album, Passenger, due for an October 16 release on SharpTone Records. Kingdom of Giants is poised to soar beyond "best kept secret" status and into the modern metal and post-hardcore stratosphere, with a continuously evolving sound that pushes both the band and their audience forward. While firmly rooted in classic metalcore elements, familiar to fans of Killswitch Engage and As I Lay Dying or international counterparts like Architects UK and Northlane, the six-piece California band bravely color outside the lines of the safe and predictable. Fans can preorder Passenger at https://shrptn.co/sync
Along with the announcement, the band has shared their first single and video, "Sync". On this first look the band shares, "Choosing the 1st song your band will release after it's been 3.5 years since your last album might be the most nerve racking decision a band has to make. There are so many factors that go into it. It can't be your favorite song, it can't be the softest song, heaviest song, most experimental song, you gotta find something that when listeners hear it for the 1st time, they get a good overall feel of what elements will be on the album, and you want them to be excited to hear more! I think "Sync" did that for us. It's intense right off the bat, it has a digestible structure, catchy chorus, diversity in vocal dynamics, and obviously...a massive breakdown!"
The only "constant" in the Kingdom of Giants discography is the constant motion, as the group works tirelessly to ensure each album will take listeners on a rich, rewarding, and diverse journey. Passenger, the band's fourth full-length and first in partnership with SharpTone Records, arrives like a bolt of lightning, heralding a torrential downpour across a desert of cookie-cutter clutter.
The band's ability to recreate the depth and power of their recorded compositions on the stage has been demonstrated on stages across North America and Europe, as Kingdom of Giants built a reputation as road dogs on tours with Fit For A King, As I Lay Dying, Born Of Osiris, and Phinehas.
Passenger Track Listing
01. Two Suns
02. Night Shift
03. SYNC
04. Side Effect
05. .00397
06. Burner
07. Wayfinder
08. Blue Dream ft. Michael Barr
09. Sleeper
10. Lost Hills
11. Bleach
12. The Ride ft. Courtney Laplante