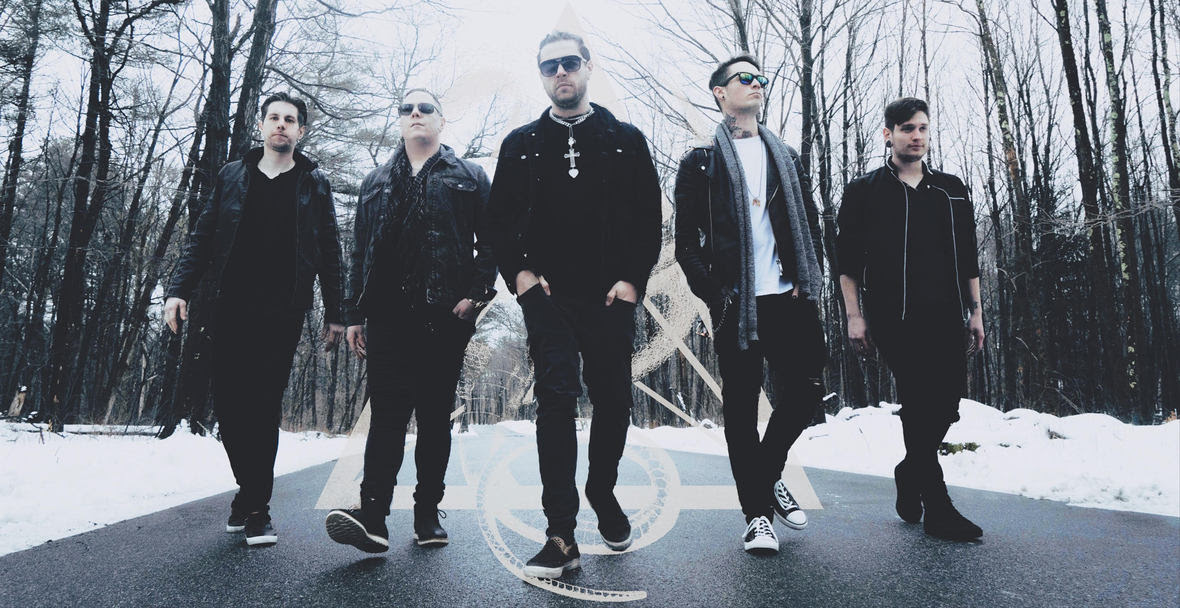 LAKESHORE has released their video for single "History." The song was the first single off of their debut EP titled 41.

"The song "History" is our first single as a band, it was always a song that resonated deeply with us. So during this quarantine period we wanted to re-imagine it in a cool and fun way that still captures the deep emotion within the song" says Ben Lionetti.

The band has obtained a cult like grass roots following from their live touring schedule and festivals like Warped Tour . They have gathered a strong fervent social media following that has stuck with them ever since the announcement of the project.

Lakeshore ushers in a pure new energy with a nostalgic feel, formed by a relentless cast set on defining a new era of music.