Ska punk luminaries LESS THAN JAKE launches its first installment of Lost At Home Sessions. Volume One “Just Like Andy” is now on sale over at Bandcamp. Those who purchase the song at the current price will automatically be entered to win a prize pack that includes an old and rare glow-in-the-dark bobblehead and some out of print vinyl. Contest entries close on May 22nd and Volume Two will be on the horizon. Also, a portion of the proceeds will benefit MusiCares COVID-19 Relief Fund. 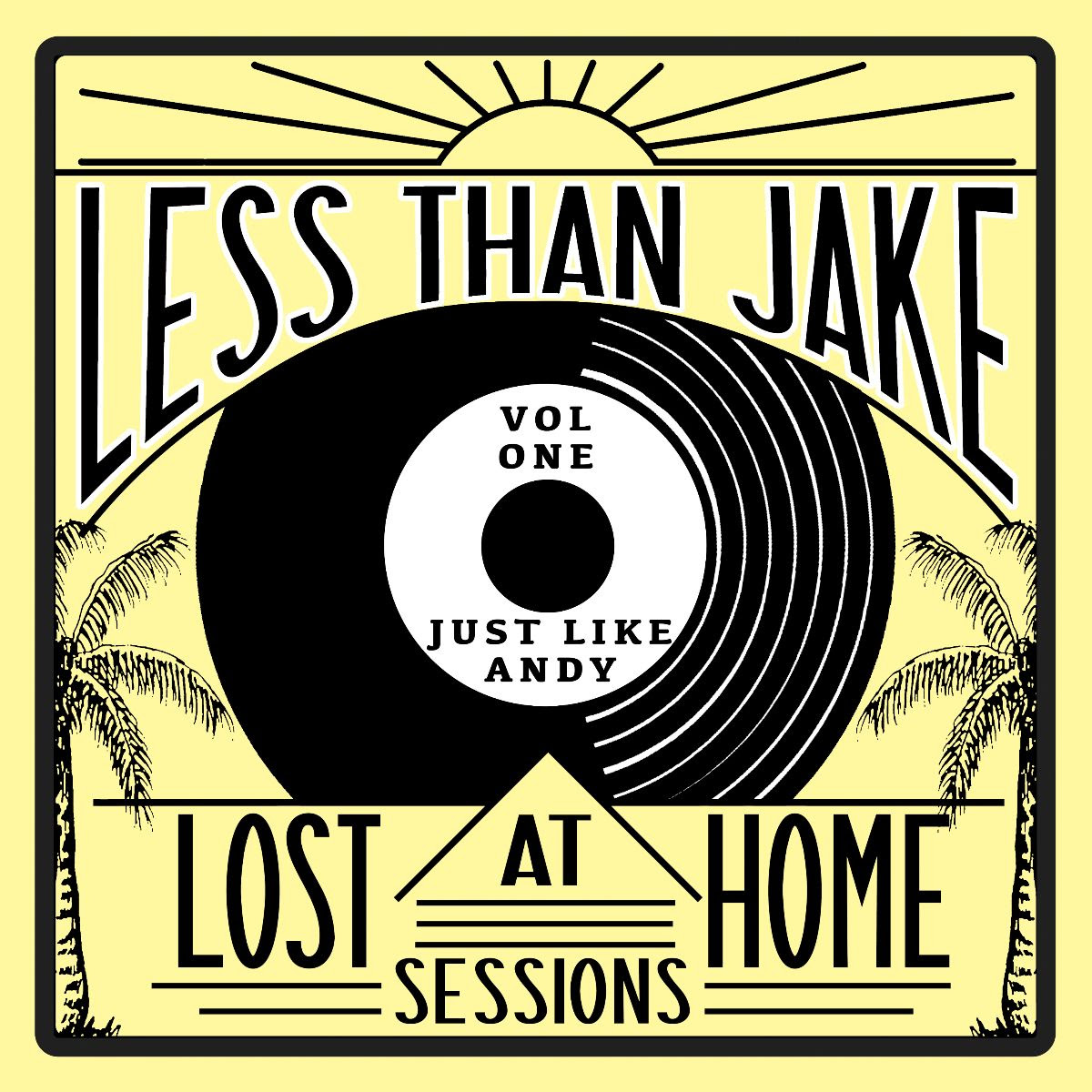 A message from the band: “Being cooped up at home like the rest of you, we thought it would be fun to keep the creative juices flowing and see if we could make music from five separate locations. That’s right, we’ve never played these songs together. It’s kind of an experiment, but we’re gonna have fun!”
MusiCares provides a safety net of critical assistance for music people in times of need. MusiCares' services and resources cover a wide range of financial, medical and personal emergencies, and each case is treated with integrity and confidentiality. MusiCares also focuses the resources and attention of the music industry on human service issues that directly influence the health and welfare of the music community. The Recording Academy and its affiliated charitable foundation MusiCares have established the COVID-19 Relief Fund to help our peers in the music community affected by the Coronavirus pandemic.

Continuing to play over 150 dates a year while also writing and recording new material has kept the band fresh in a time when "ska" has become something of a four letter word. The list of acts they have supported is staggering (Bon Jovi, Linkin Park, Snoop Dogg) while the list of bands that have supported them makes even the most hardened music industry veteran do a double take (Fall Out Boy, Paramore, Yellowcard). All the while the band has held firm to its punk rock roots and have managed to live through many musical trends simply by just being Less Than Jake.

With well over 300 releases on various labels under their belt, most would think their legacy is already in tact, but the status quo has never interested Less Than Jake. They continue to write and perform new material and have no thoughts of letting up. With the energy and exuberance of a band half its age and the determination of savvy veterans, there is seemingly no end point to this enduring and entertaining band. 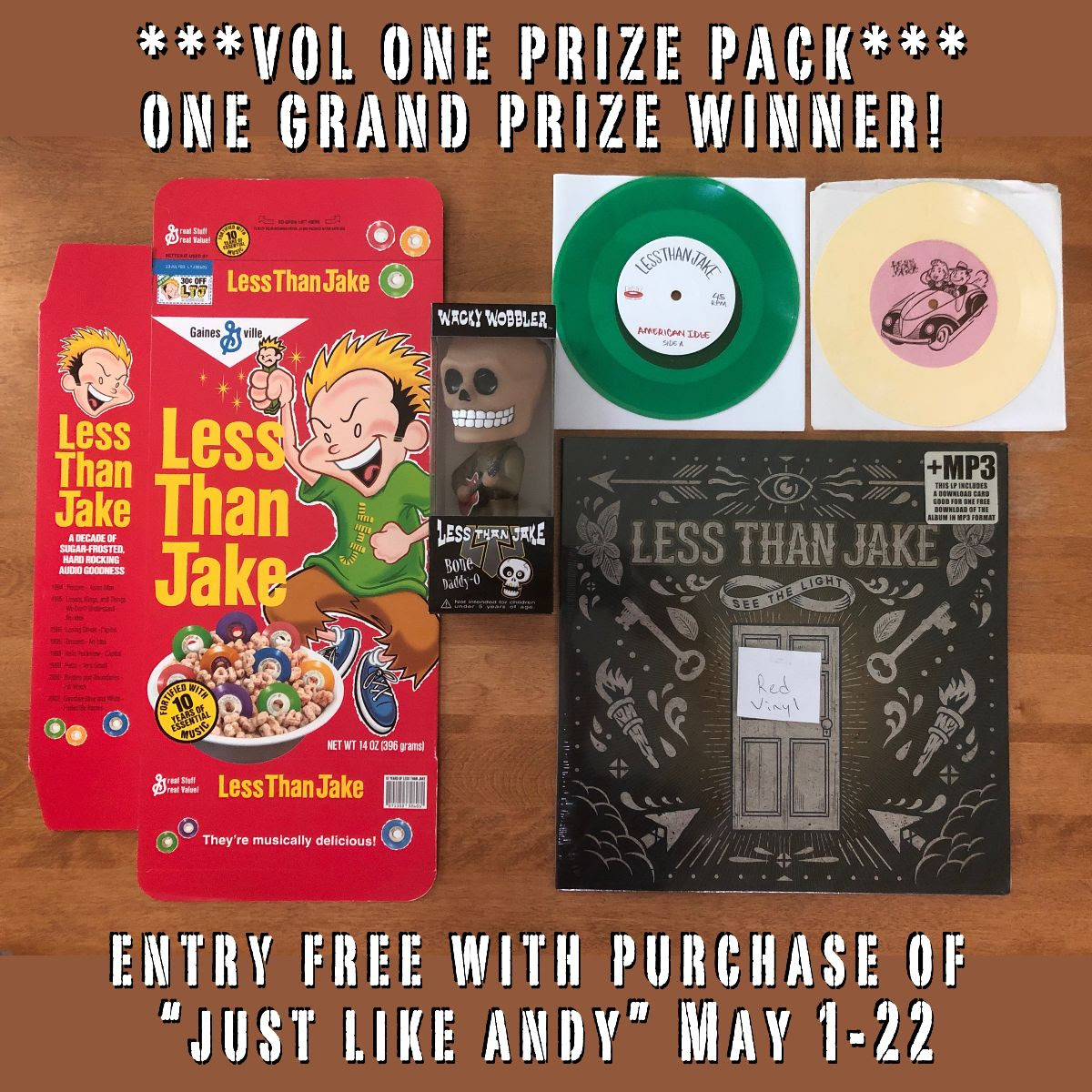