Ska punk luminaries LESS THAN JAKE reveals its second installment of Lost At Home Sessions. Volume Two “Spirit of '20” goes on sale today at 12pm EST over at Bandcamp. Those who purchase the song at the current price will automatically be entered to win a prize pack that includes an old and rare glow-in-the-dark bobblehead and some out of print vinyl. Contest entries close on June 26th. A portion of the proceeds will benefit For the Nomads, a fundraiser that was started by touring crew member Frank Fanelli as a direct reaction to the devastating effect COVID-19 has had on those who rely on live entertainment for a living. 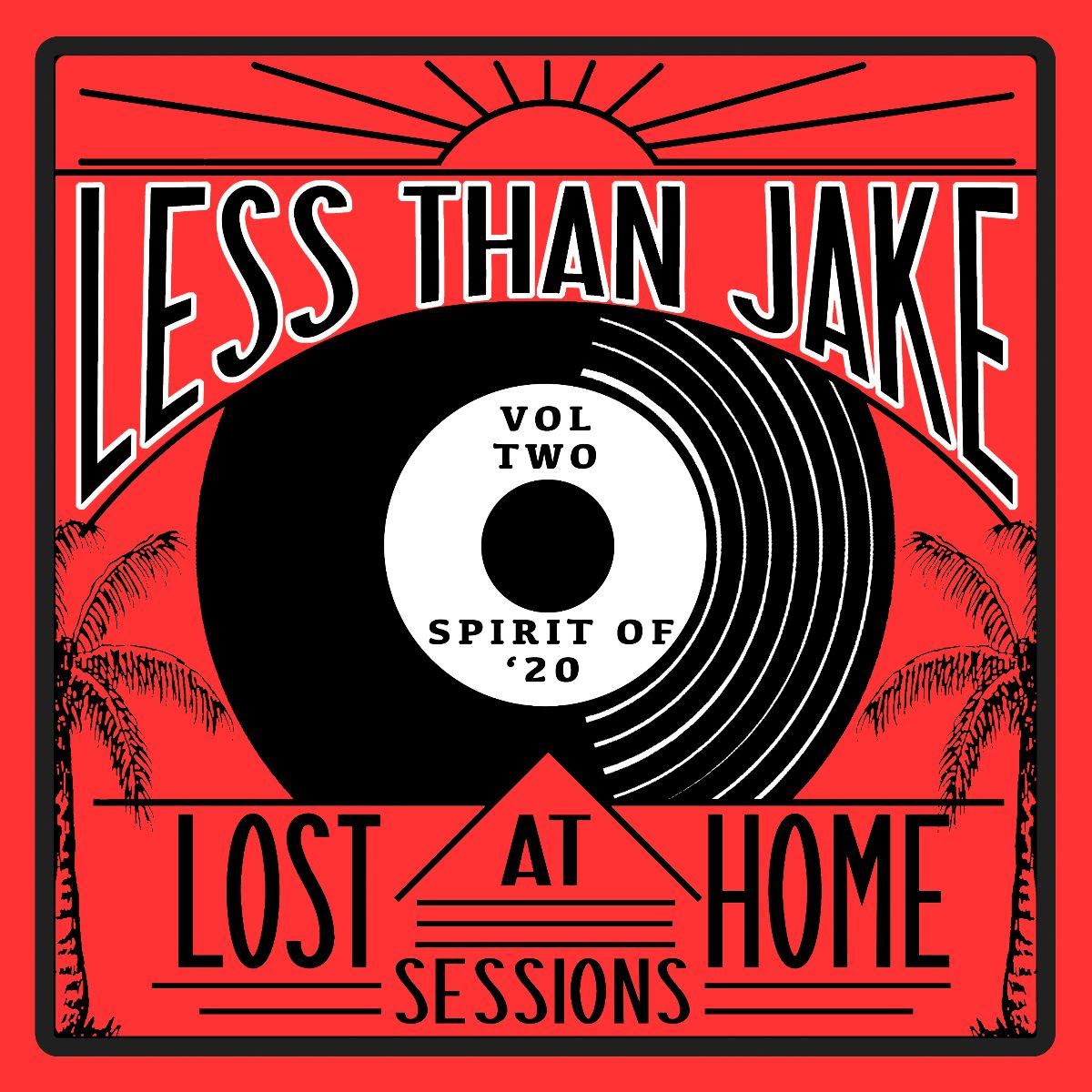 "It was time to write another song for our Lost At Home Sessions, explains vocalist and guitarist Chris DeMakes. "I literally sat down and wrote this one in about ten minutes. The lyrics were totally stream of consciousness. The human spirit is always there to guide us and get us through. Sure, the lyrics could be construed as a sign of the time, but really, this song could be about anything that keeps you down. Your boss, the government, or an ex. They can put us all on lockdown, but they will never break our spirit." 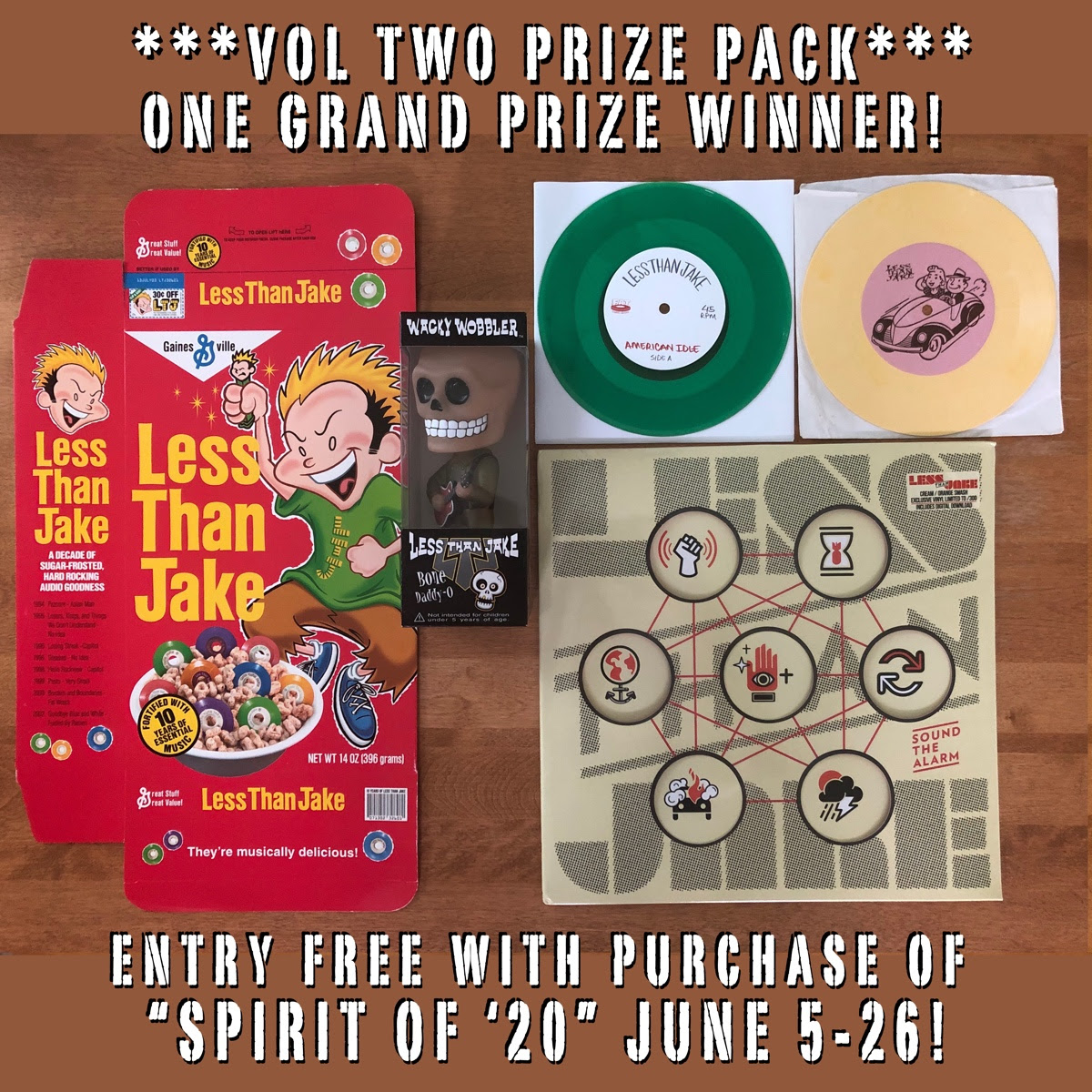 Continuing to play over 150 dates a year while also writing and recording new material has kept the band fresh in a time when "ska" has become something of a four letter word. The list of acts they have supported is staggering (Bon Jovi, Linkin Park, Snoop Dogg) while the list of bands that have supported them makes even the most hardened music industry veteran do a double take (Fall Out Boy, Paramore, Yellowcard). All the while the band has held firm to its punk rock roots and have managed to live through many musical trends simply by just being Less Than Jake.

With well over 300 releases on various labels under their belt, most would think their legacy is already in tact, but the status quo has never interested Less Than Jake. They continue to write and perform new material and have no thoughts of letting up. With the energy and exuberance of a band half its age and the determination of savvy veterans, there is seemingly no end point to this enduring and entertaining band.