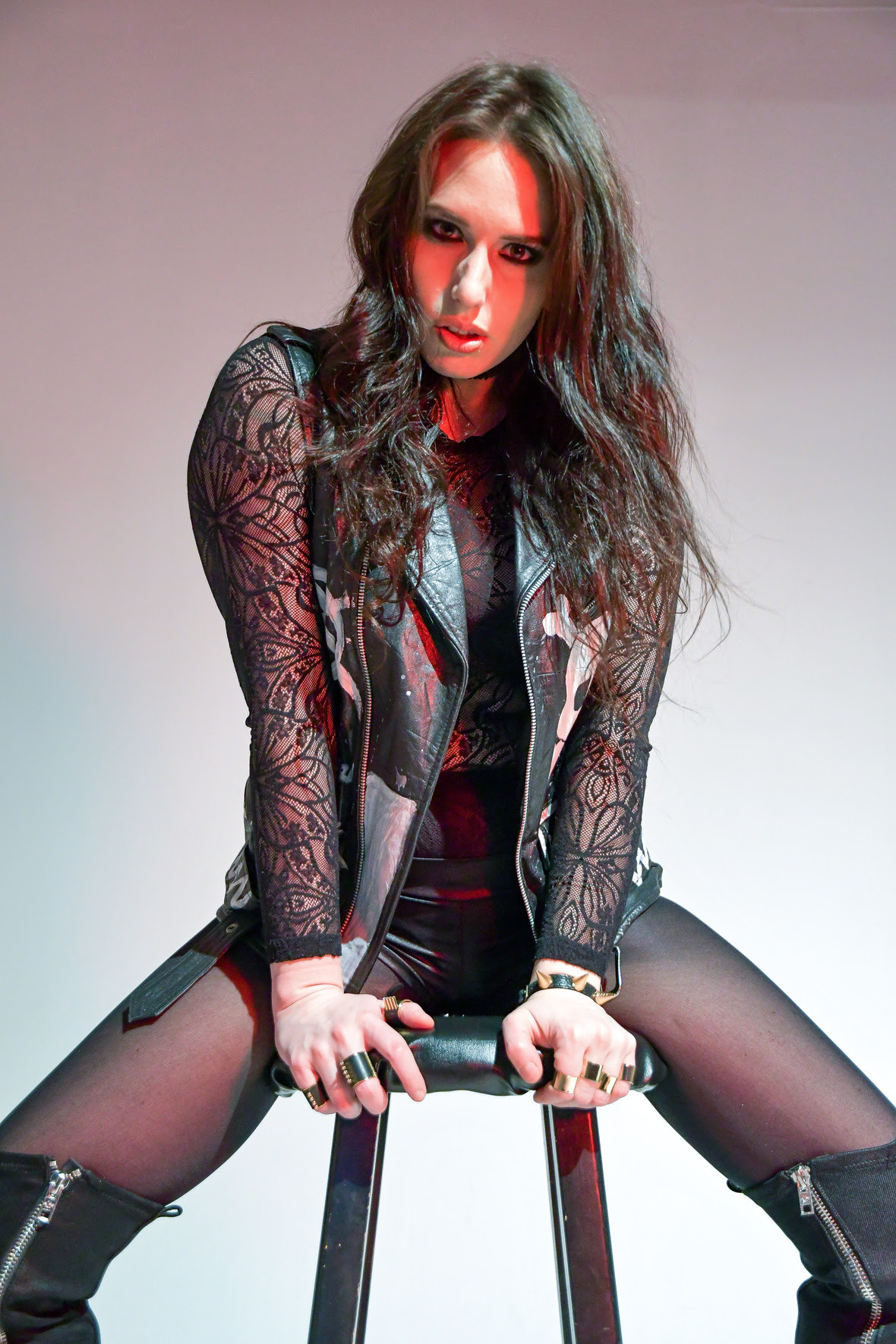 MADAME MAYHEM released her new single "Cruel Heart" to all digital platforms today! The single was co-written by Madame Mayhem and Keith Wallen (of Breaking Benjamin).

"This was one of the first songs Keith Wallen and I wrote together. I always have such a great experience co-writing with Keith. I remember listening to this demo on my way home after we finished writing and just getting so excited to share it. I have been patiently waiting for the right moment to release this single and I think now is as good a time as any! This song is near and dear to my heart and I am excited for the world to hear it!" says Madame Mayhem.

She adds, "I performed this song live on tour a few times prior to recording it, which only makes this release even more special because of the excitement the crowds had for "Cruel Heart" hearing it for the first time as an unknown song. I remember having conversations with fans after the shows about how much they connected with it, which means so much to me! I hope the song continues to connect with people through this release."