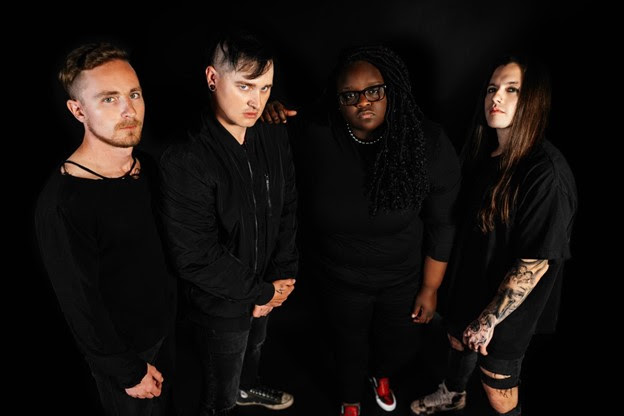 Breakout metal stars TETRARCH have continued to deliver on their promise of taking over the metal scene in 2021 with the release of their two successful new singles, "I'm Not Right" and "You Never Listen", and today - in anticipation of their new album Unstable (out April 30 via Napalm Records) - they're dropping a third!


Their most aggressive single yet, "Negative Noise", sees TETRARCH enter full-on blisteringly heavy metal territory with an addictive modern twist. The sonic call to rise above the mediocre static that surrounds us stands tall as a vigorous, unrelenting banger - walloping with gritty riffage, forceful growls and an unrelenting double bass assault. The track impacts today alongside a hard-as-nails music video.


Frontman and guitarist Josh Fore says:
"'Negative Noise' is one of the heaviest songs on the new record. It mixes big riffs with thick bass, extreme drums and some of the most intense screams I’ve ever done. One of the highlights of the song is Diamond’s guitar solo that she absolutely killed and I know will turn so many people's heads.


Lyrically, the song is about constantly being surrounded by negativity and people trying to pull us in a million directions. More than ever, there is so much static around us, and we wanted to write a song about dealing with it and blocking out all of the noise." 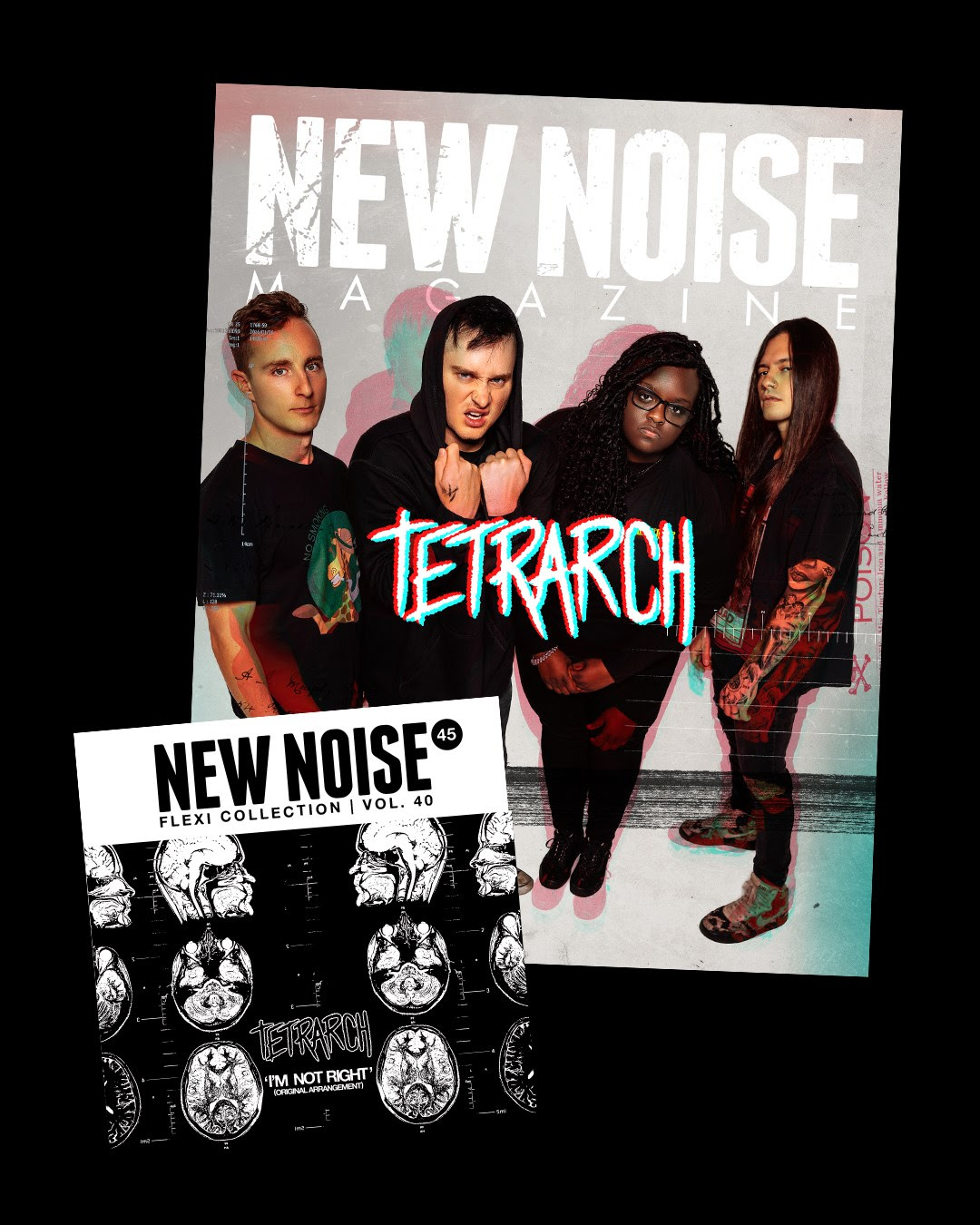 "Negative Noise" follows the prowess of “I’m Not Right” - an anthem that cracked the Mediabase Active Rock Top 30 and has garnered over four million combined cross-platform streams to date - as well as "You Never Listen", which is quickly rising up the Active Rock charts with SiriusXM, HardDrive, Full Metal Jackie and many other of the country's leading active rock outlets supporting.
TETRARCH enters the month with another milestone to note, as cover stars of issue 57 of New Noise Magazine! The issue streets in April and is available to order now HERE, and includes a special exclusive Flexi disc of the original arrangement version of "I'm Not Right"!