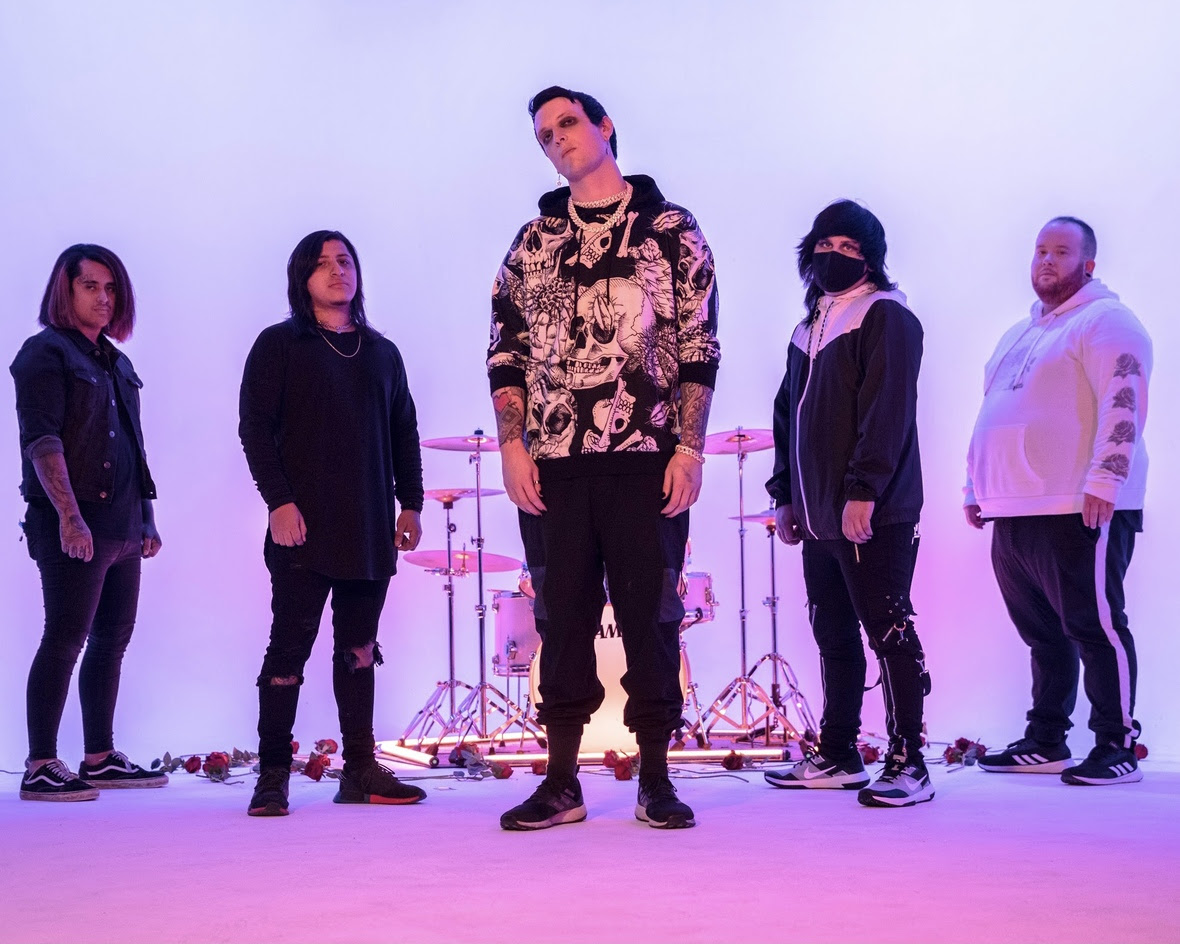 Tastefully blending elements of rock, hip-hop, metal, and edm, LA quintet Fragile Hearts have released their latest epic, “Burn.” The groove-heavy single is about watching the flames of a toxic union burn around you, a path you now have to walk alone for the sake of your own sanity.

"Burn" is a follow-up the the band's debut single "Overdose," an eerie, heavy explosion that raked in over 35,000 YouTube views and over 10K Spotify & Apple Music streams in its first week.

Listen to the single "Burn" now on Spotify.