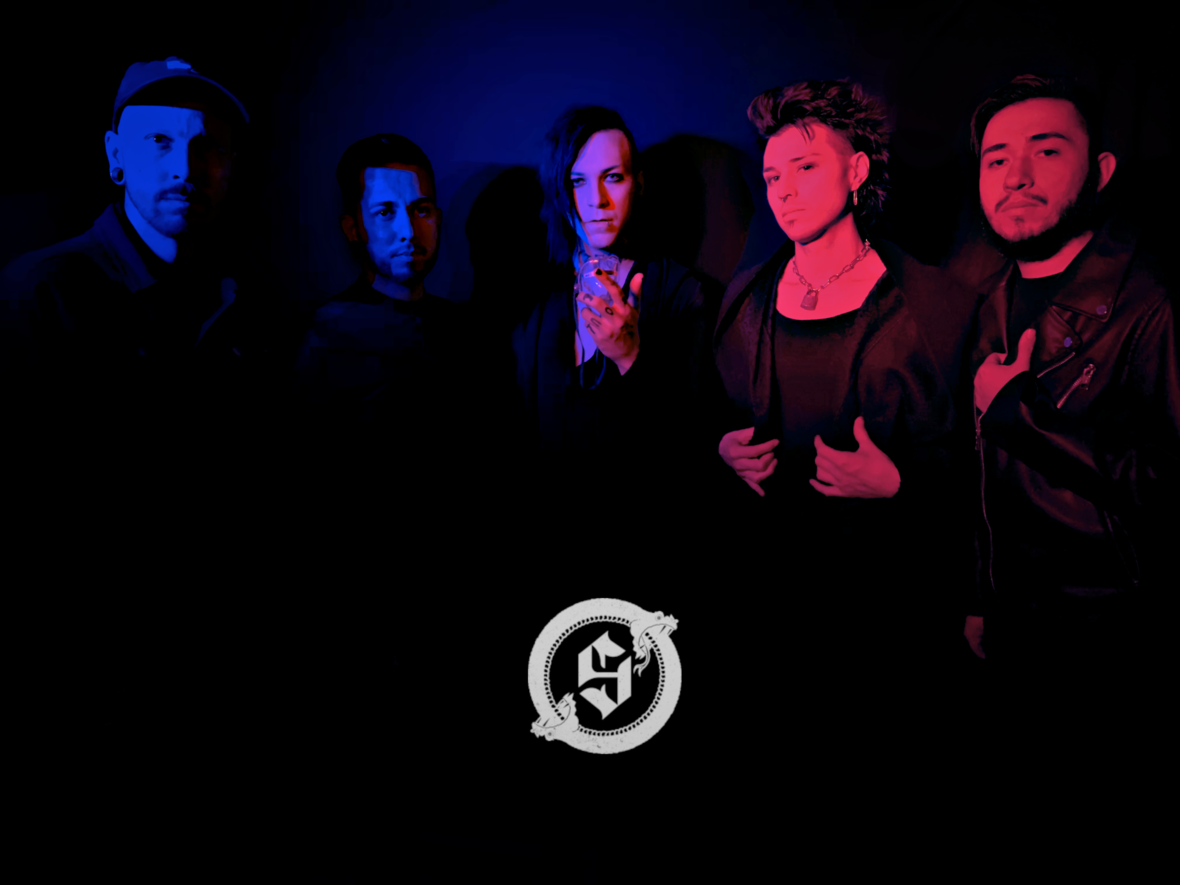 Slivers is the culmination of years of collaboration between Kyle Skellington and Ron Hutchinson. After releasing Worn Callous in 2018 a full band was formed. With songs fueled by the sounds of current J-rock, Metal, and Post-Hardcore of the past, the band looks to release new music and connect with the world for years to come.