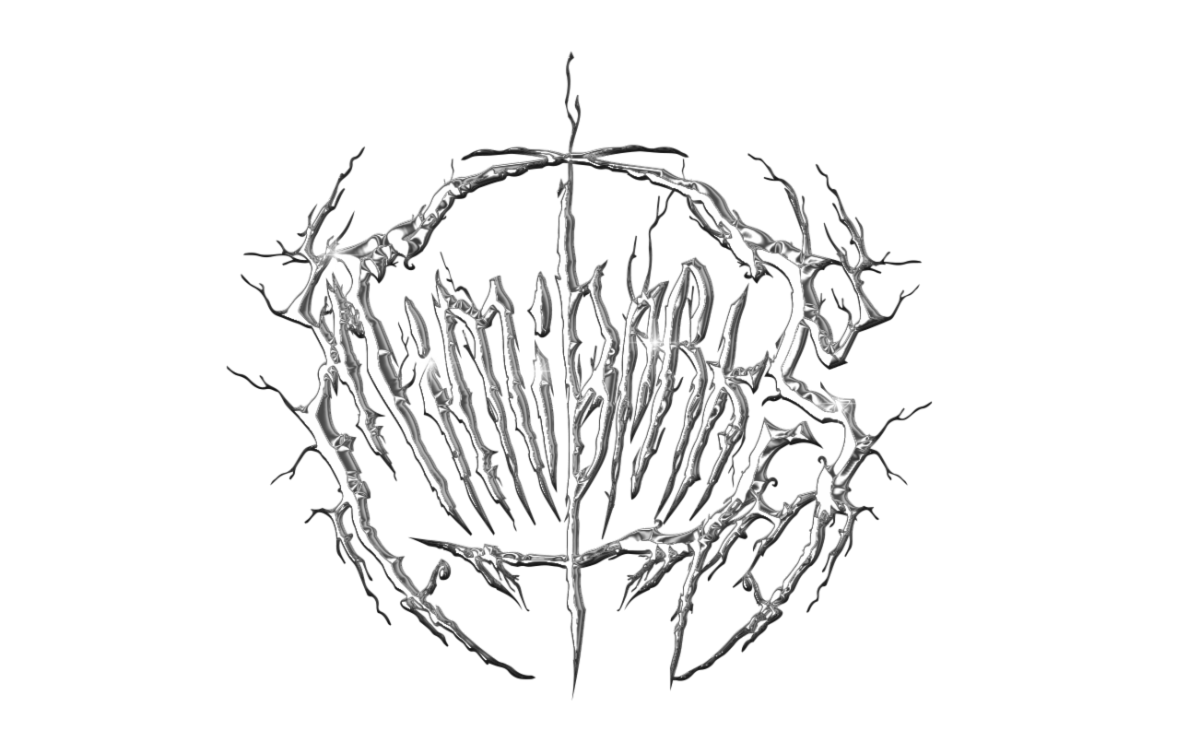 MIMI BARKS RELEASES NEW SINGLE AND VIDEO FOR "GUESS WHAT"

(London, U.K. - December 4, 2020) - After turning heads with the release of her singles "BACK OFF" and "11.PLAGUE/666", London based Trap Metal artist MIMI BARKS announces the release of her new single and video "GUESS WHAT". The song was recorded when MIMI BARKS moved from Berlin to London in 2019 in a moldy basement with the ceiling crumbling during takes. Watch "GUESS WHAT" here:

MIMI BARKS kicked off her career in Berlin, where she started experimenting with a unique mix of Trap and Metal, adding her trademark ferocious and raspy vocals. After relocating to London in 2019, she finalized her debut-solo EP Enter the Void bursting through a male-dominated scene with female force. 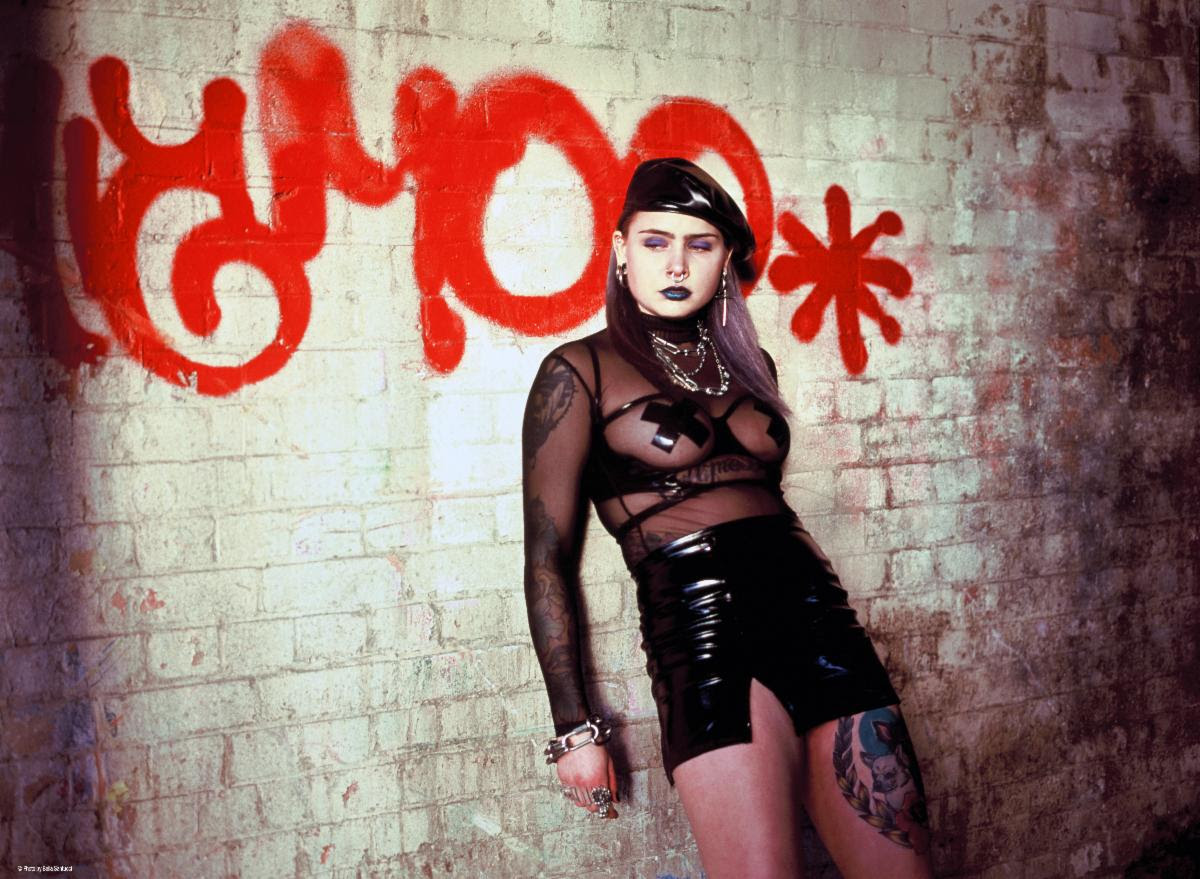