With a heart the size of Texas, Miranda Lambert has filled the hearts of many over the past fourteen years. She first burst on to the scene in 2004 with the release of her debut album Kerosene.  Remaining a staple in the country music scene since her debut, putting out a total of seven solo albums, and two albums with her side project, The Pistol Annies. 2018 proves to be another busy year for this icon as she is wrapping up the 23-city Livin’ Like Hippies Tour, and has her third studio album dropping this year with The Pistol Annies.

This is the second tour to support The Weight of These Wings following the Highway Vagabond Tour. The tour kicked off on January 18th, 2017 in Greenville, SC and wrapped up yesterday in Winston-Salem, NC with a few pop up dates scheduled through out the summer before kicking off her next run with Little Big Town.

Lambert played an impressive 20 song set, kicking it right off with a John Prine cover of “That’s The Way That The World Goes ‘Round” before kicking things into high gear with her massive hit “Kerosene”. From there fans were all signing and dancing along in the crowd to her hit after hit set list. 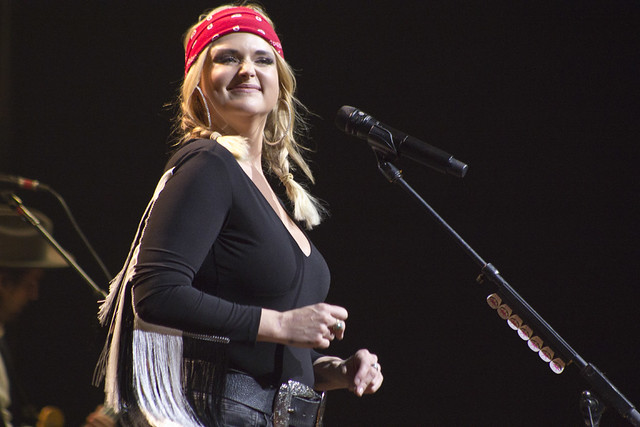 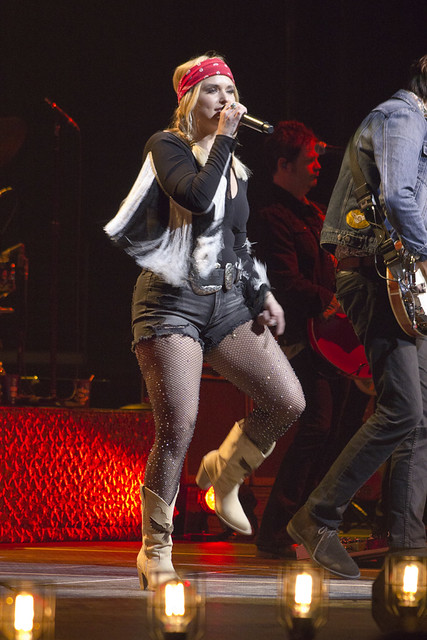 Check out the full gallery here!