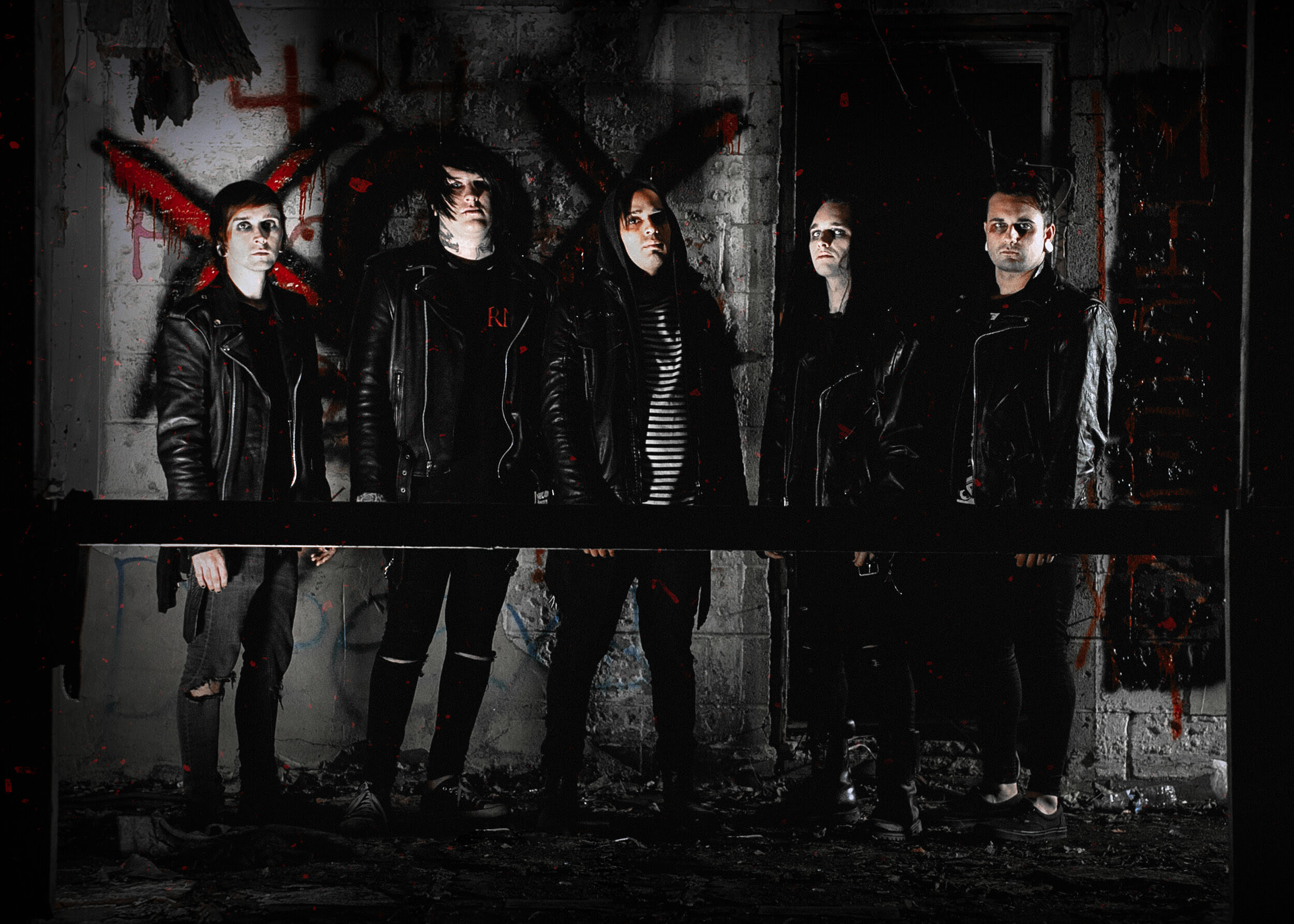 Today, New Jersey post-punk outfit Misery! is excited to release their brand new single, “Everything Is Fine” via Revival Recordings. The track is the second single, following the band’s debut single “A Sunny Place For Shady People,” off their forthcoming EP, XOX. Alongside the release, the band premiered the music video for “Everything is Fine” with Ghost Killer Entertainment yesterday.

Taking their cues from the emotional and mental states that the COVID pandemic placed on the minds of many last year, the band formulated the concept of the music video for “Everything Is Fine” around those very feelings. Speaking of the inspiration behind the visuals, drummer Jesse Smith stated, “The Everything Is Fine video is a representation of our mental state during the COVID-19 lockdown. Being isolated with only a few things to help pass the time made home feel like a prison. But during that time, we had a chance to really focus on the direction of the band and can come out to show everyone what we have been doing in silence for over a year. ‘Everything Is Fine’ was the first song we wrote/recorded as a band so it had a lot to prove between our team and us and 100% set the tone for us.” Talking of their new music, guitarist Mikey Williams continued, “With this track we wanted to let the fans who followed us from Misery Loves Company know that we are still here, and we are feeling excited and much happier to bring you the new Misery! in its purest, and most genuine form.” 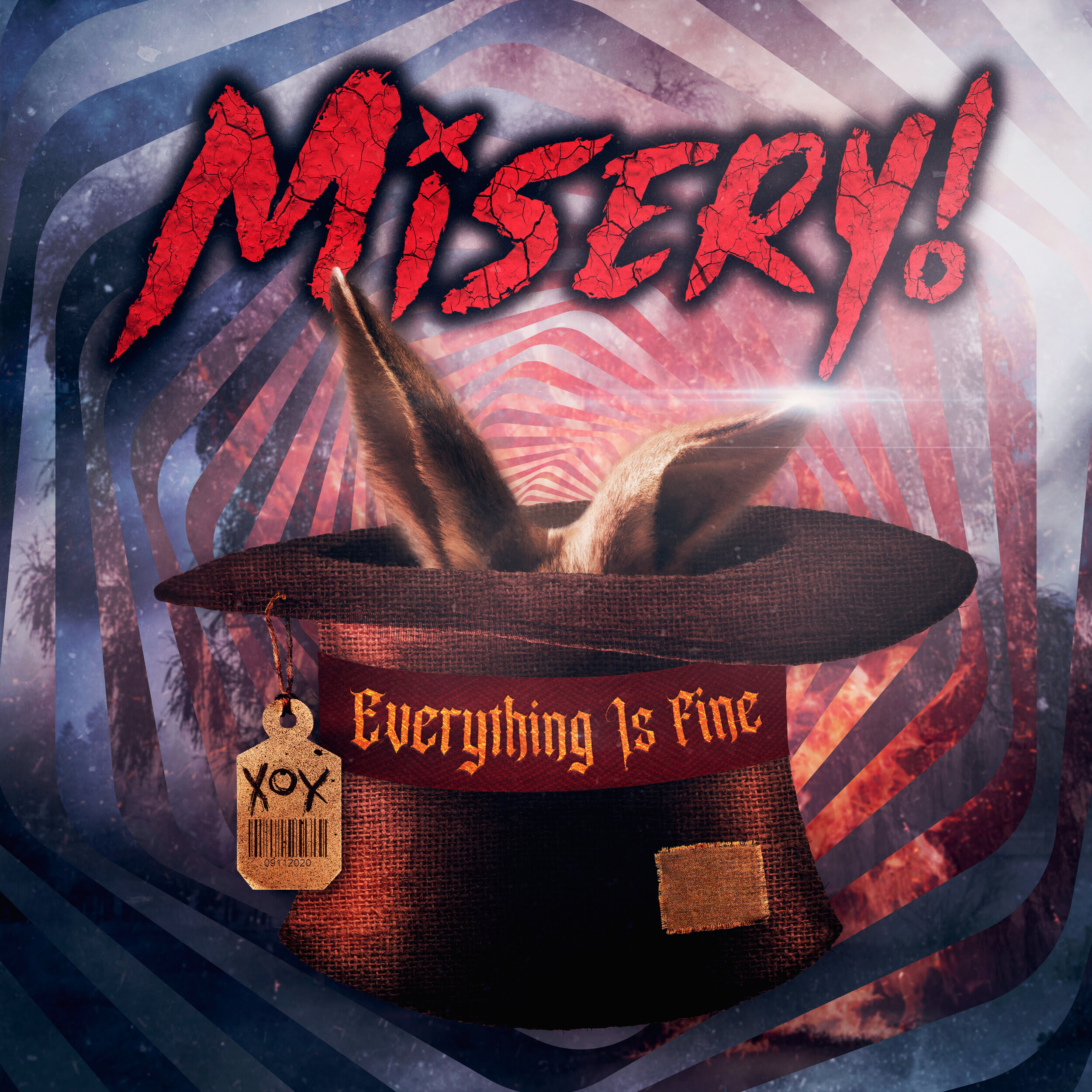 Misery! also announced pre-orders for their debut EP, XOX, which will be available on September 17th. Pre-orders can be purchased on the Revival Recordings Shop now.

“Everything is Fine” is available now via Revival Recordings on all digital streaming platforms.