After weeks of anticipation, MOD SUN has teamed up with global superstar Avril Lavigne to officially unveil “Flames.” The latest single from MOD’s forthcoming album is a powerful, punk rock-infused anthem that features emotional, haunting vocals from the pair. This is Lavigne’s first release since her 2019 album Head Above Water, which debuted at number 13 on the Billboard 200.


“Avril Lavigne has one of my favorite voices in music,” says MOD SUN. “It’s so strong and confident, yet filled with emotion and one-of-a-kind inflections that only her voice can do. This song holds a lot more weight than meets the eye. There’s a very deep message within it.”


“Mod and I had an immediate connection from the first day in the studio,” says Avril Lavigne. “He’s an incredible artist and producer. This is the first of many. Proud of what we made with FLAMES.” 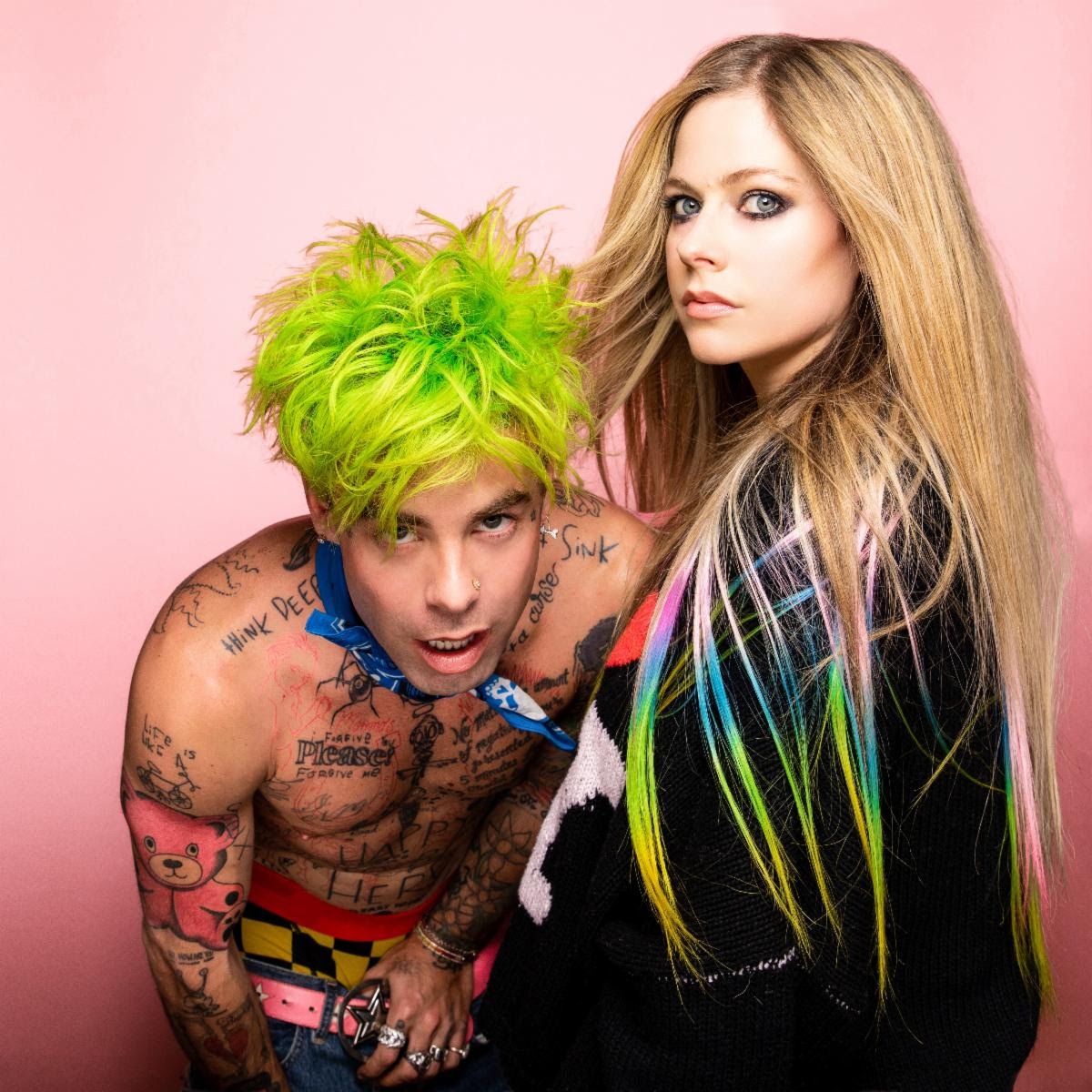 “Flames” is available to stream today at https://bignoise.ffm.to/flames.
MOD is also gearing up for the release of his first movie project, “Downfalls High,” with frequent collaborator Machine Gun Kelly. They co-wrote and directed the movie, which will be released January 15, 2021 and features Travis Barker, Chase Hudson, Sydney Sweeney and an all-star ensemble cast. The two also co-wrote the #1 Alternative Radio single “Bloody Valentine”, which was named the #1 Rock Song of 2020 by Billboard, Certified Gold in Canada and won “Best Alternative” at the 2020 MTV VMAs.


“Flames” joins previously released singles “Bones” and “Karma”, which recently entered Spotify’s US Viral Chart, from MOD SUN’s highly anticipated forthcoming album, due out early this year via Big Noise. The album, produced by John Feldmann (5 Seconds of Summer, The Used, Panic At the Disco), is set to usher in a new era of MOD’s career.
<br? <div="" align="justify">
“MOD SUN is one of one,” says John Feldmann. “He is an incredible lyricist and amazing singer and his enthusiasm and positivity are infectious. I had the best time making this album with him and I cannot wait for the world to hear it.”