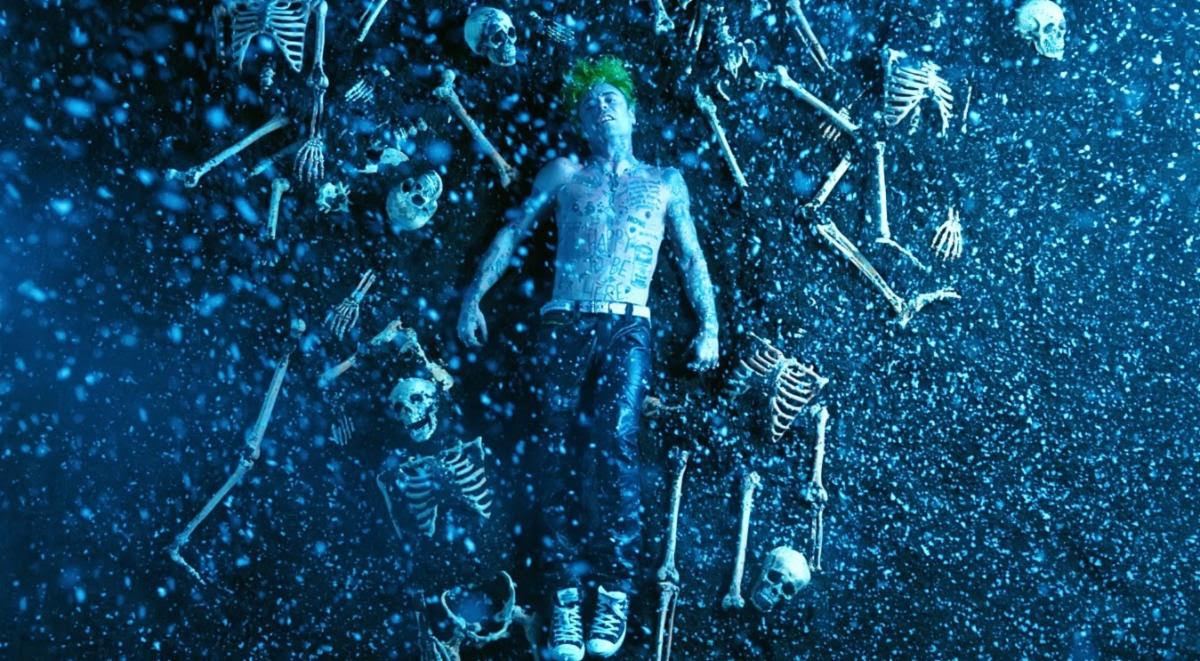 LOS ANGELES, CA – MOD SUN has debuted a brand new music video for “Bones”, the second single from his highly anticipated new album. Picking up right where he left off in the recently released video for “Karma”, today’s visual amplifies the song’s emotionally gripping lyrics and solidifies MOD as a multi-faceted artist ready to transport viewers into the movie playing in his mind.


"The sound you hear throughout this song is MOD SUN. I could sing this straight from my heart and give it in one go,” shares MOD on the new track. “Bones will be here long after your heart is gone. How much more can you say you feel something than ‘I feel you in my bones.’”


Both “Bones” and “Karma”, which recently entered Spotify’s US Viral Chart, are singles from MOD SUN’s forthcoming album, due out early next year via Big Noise. The album, produced by John Feldmann (5 Seconds of Summer, The Used, Panic At the Disco), is set to usher in a new era of MOD’s career, combining his passion for pop, hip hop and rock music in a unique way that pays homage to his punk beginnings while setting the stage for a new sound in alternative music.


“Without a doubt, this is the best music I’ve made in my entire career,” says MOD SUN. “When John Feldmann and I got into the studio it was lighting in a bottle. I’m writing my most vulnerable music and even playing live drums on my songs for the first time.”


“MOD SUN is one of one,” says John Feldmann. “He is an incredible lyricist and amazing singer and his enthusiasm and positivity are infectious. I had the best time making this album with him and I cannot wait for the world to hear it.”