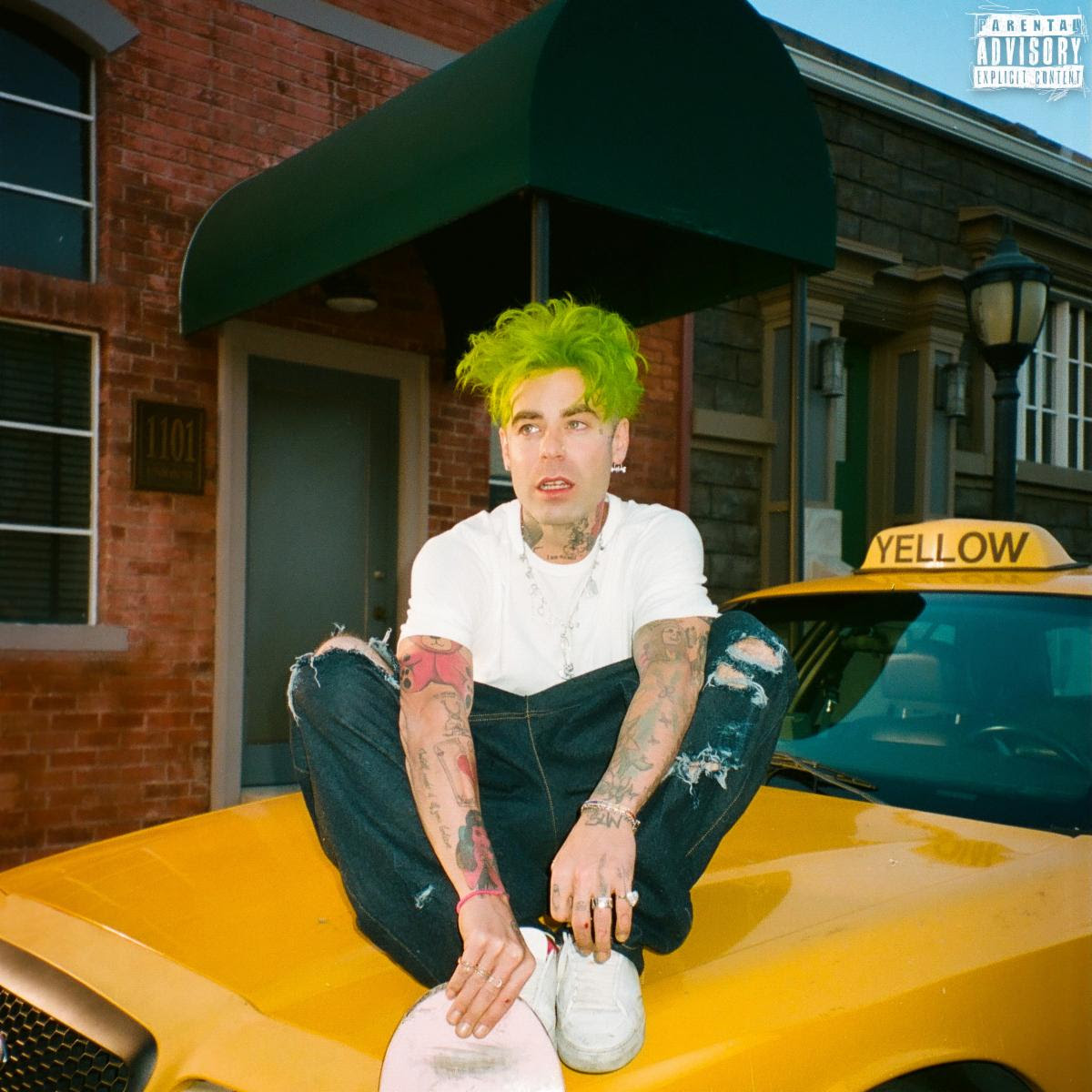 
MOD SUN is celebrating the release of a brand new single “Bones.” The track is anthemic and propulsive, combining the many genres that have influenced MOD over the years while delivering emotionally gripping lyrics from the award-winning songwriter and multi-faceted artist. “Bones” is the second single from MOD SUN’s forthcoming album, due out early next year, and is ushering in a new era in MOD’s career, combining his passion for pop, hip hop and rock music in a unique way that pays homage to his punk beginnings while setting the stage for a new sound in alternative music.


“The sound you hear throughout this song is MOD SUN. I could sing this straight from my heart and give it in one go,” shares MOD on the new track. “Bones will be here long after your heart is gone. How much more can you say you feel something than ‘I feel you in my bones.’”
“Bones” is available to stream today at https://bignoise.ffm.to/modsunbones.


MOD kicked off this new era of his musical journey last month with the release of “Karma”, a pop-punk infused anthem produced by John Feldmann (5 Seconds of Summer, The Used, Panic At the Disco). The accompanying music video was directed by long-time friend and collaborator Colson Baker (Machine Gun Kelly) and can be viewed here:

“Without a doubt, this is the best music I’ve made in my entire career,” says MOD SUN. “When John Feldmann and I got into the studio it was lighting in a bottle. I’m writing my most vulnerable music and even playing live drums on my songs for the first time.”
Throughout his prolific career, MOD has collaborated with blackbear, Travis Barker, Machine Gun Kelly, G-Eazy and Nipsey Hussle. Over the years, he has accumulated tens of millions of streams online and received co-signs from some of the biggest names in rock and roll including industry giant John Feldmann (5 Seconds of Summer, The Used, Panic At the Disco). Most recently, he co-wrote Machine Gun Kelly’s #1 Alternative Radio single “Bloody Valentine”, which was recently Certified Gold in Canada and won “Best Alternative” at the 2020 MTV VMAs.


“MOD SUN is one of one,” says John Feldmann. “He is an incredible lyricist and amazing singer and his enthusiasm and positivity are infectious. I had the best time making this album with him and I cannot wait for the world to hear it.”