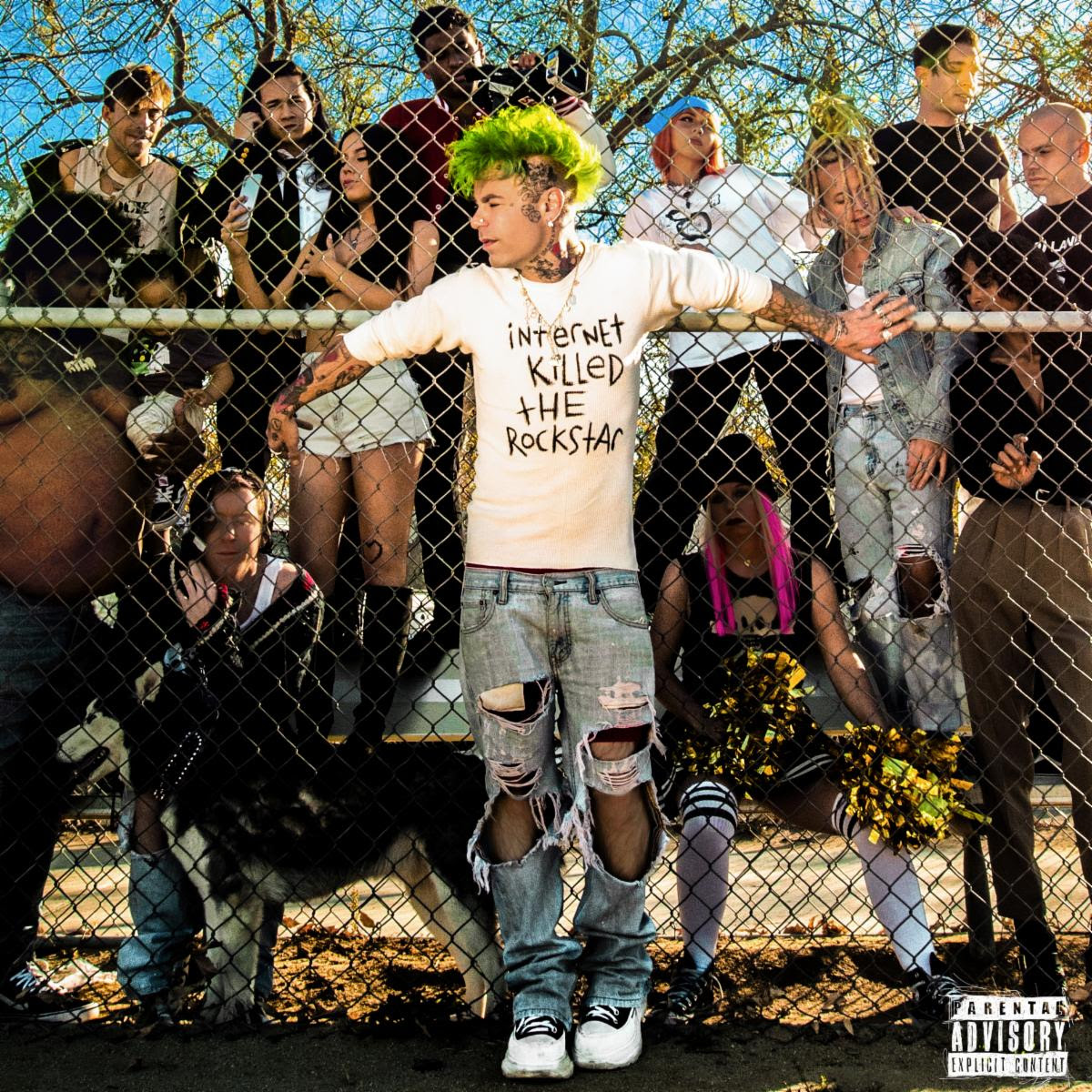 
The album, produced by John Feldmann (5 Seconds of Summer, The Used, Panic At the Disco), kicks the door open to a brand new chapter of MOD SUN’s storied career. Looking back to the Blink-182 posters on his wall, Drive-Thru records in his CD player and beginning of his musical career drumming on the Vans Warped Tour, it only makes sense that MOD would return back to his roots for a punk-rock infused album.


“Everything I made when I was growing up, as a teenager, is fully ingrained into everything I am now making as a 33-year old,” shares the multi-faceted artist. “My dream was to create a project that sounds like everything I’ve done musically.”


“Flames” has peaked at the #8 spot on Billboard’s US Rock Digital Song chart and is currently in the Top 50 at Alternative Radio. The single recently entered Spotify’s Global and US Viral 50 charts and was added to coveted playlists including Spotify’s New Music Friday, Rock This and The New Alt as well as Apple Music’s New Music Daily, New In Alternative and more. Outlets including MTV, Entertainment Weekly, NYLON, Alternative Press, GQ Italia and Entertainment Tonight Canada have heralded the song as one of the best new tracks of the year.


Internet Killed The Rockstar began four years ago after working on Hotel Motel with blackbear. Since then, MOD has written over 1,300 songs, including one just weeks before today’s release to get to the 11-track album we have today. Standout tracks include “Rollercoaster”, co-written by rapper and songwriter Gashi, and “Smith”, the gut-wrenching tribute to MOD’s father who passed away last April. The album truly paints the picture of who MOD SUN is today while looking back at everything that got him to this point.


Internet Killed The Rockstar is available to stream today via Big Noise: https://modsun.fanlink.to/IKTR. 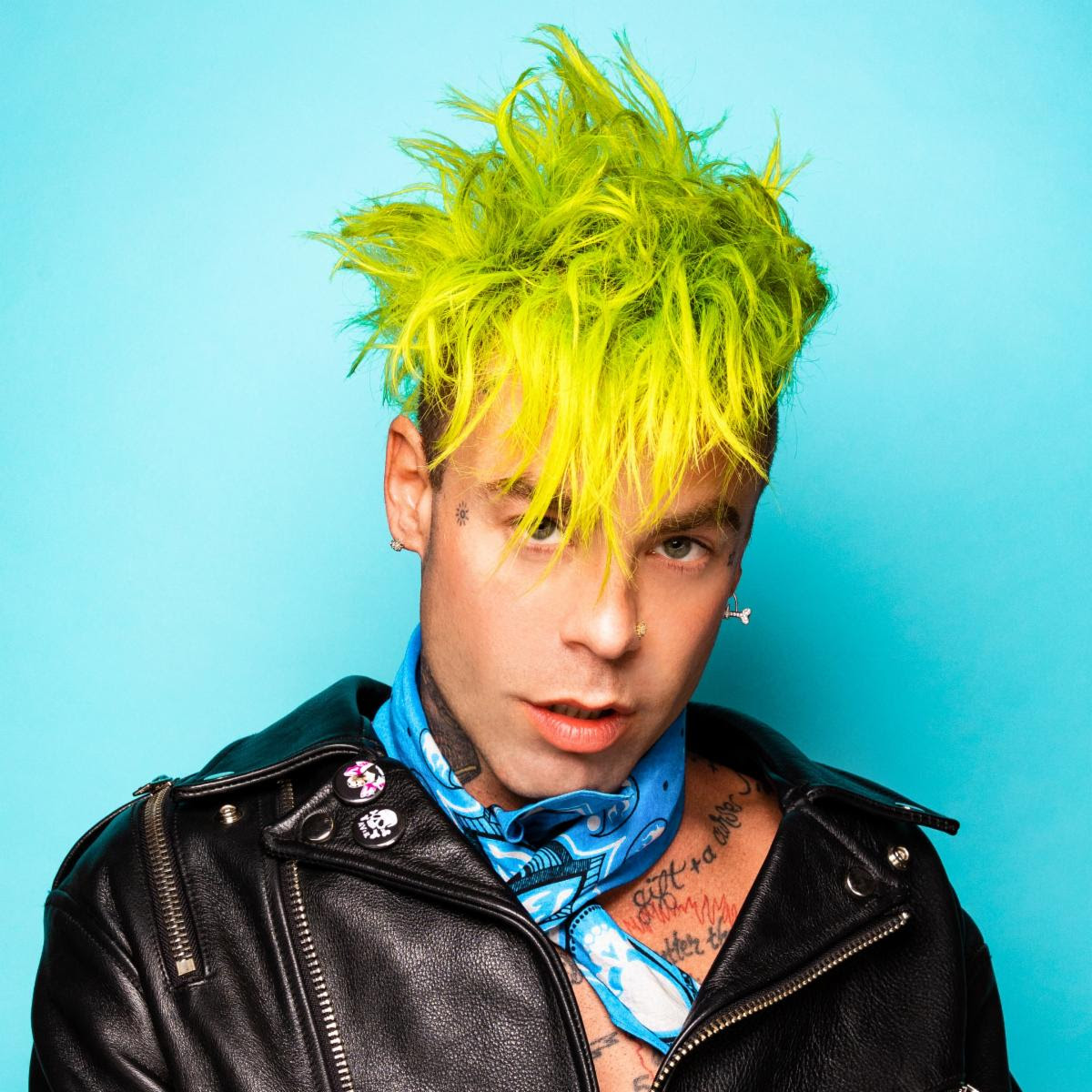