Skip to content
Log in Sign up
Cart (0)
Boston-based act FLYING CUPID, the solo project by guitarist and composer Abhiruk Patowary, has revealed a lyric video for the song “Changes,” the first single from the upcoming EP, Reflections.


“The song is about being in the present, being awake, and rising above all unnecessary emotion - be it positive or negative,” Patowary explains. “It talks about finding neutrality at the core of every idea, and guiding it to become what you want it to become.”

FLYING CUPID blends the sounds such as Killswitch Engage with modern “djent” bands like Periphery to create a modern sound.


“I constantly write demos and there was a point last year where I ended up with around 40 demos,” says Patowary. “I decided to pick out seven of the best ones that I had, then develop those songs and collaborate with other musicians, which is one of my favorite things to do.”


Originally from India, Patowary is a multi-instrumentalist who is currently studying at the esteemed Berklee School of Music. His musical journey began 11 years ago with piano, followed by drums five years later and guitar the year after. “The thing about guitar is I’m completely self-taught and have never taken a lesson in my life,” he says. “So my journey with guitar is basically trial and error and figuring out how the guitar works.”


A prolific writer, Patowary also spends his time playing bass and guitar in the bands Acid Pit and Gaia, and working on other diverse musical endeavors outside of the metal realm, including pop, hip hop, a long orchestral piece and a jazz quintet.


While his studies at Berklee take top priority, Patowary is now focused on the release of the Reflections EP, tentatively scheduled for a summer release. Several more videos are planned, and Patowary is hoping to eventually take FLYING CUPID on the road. 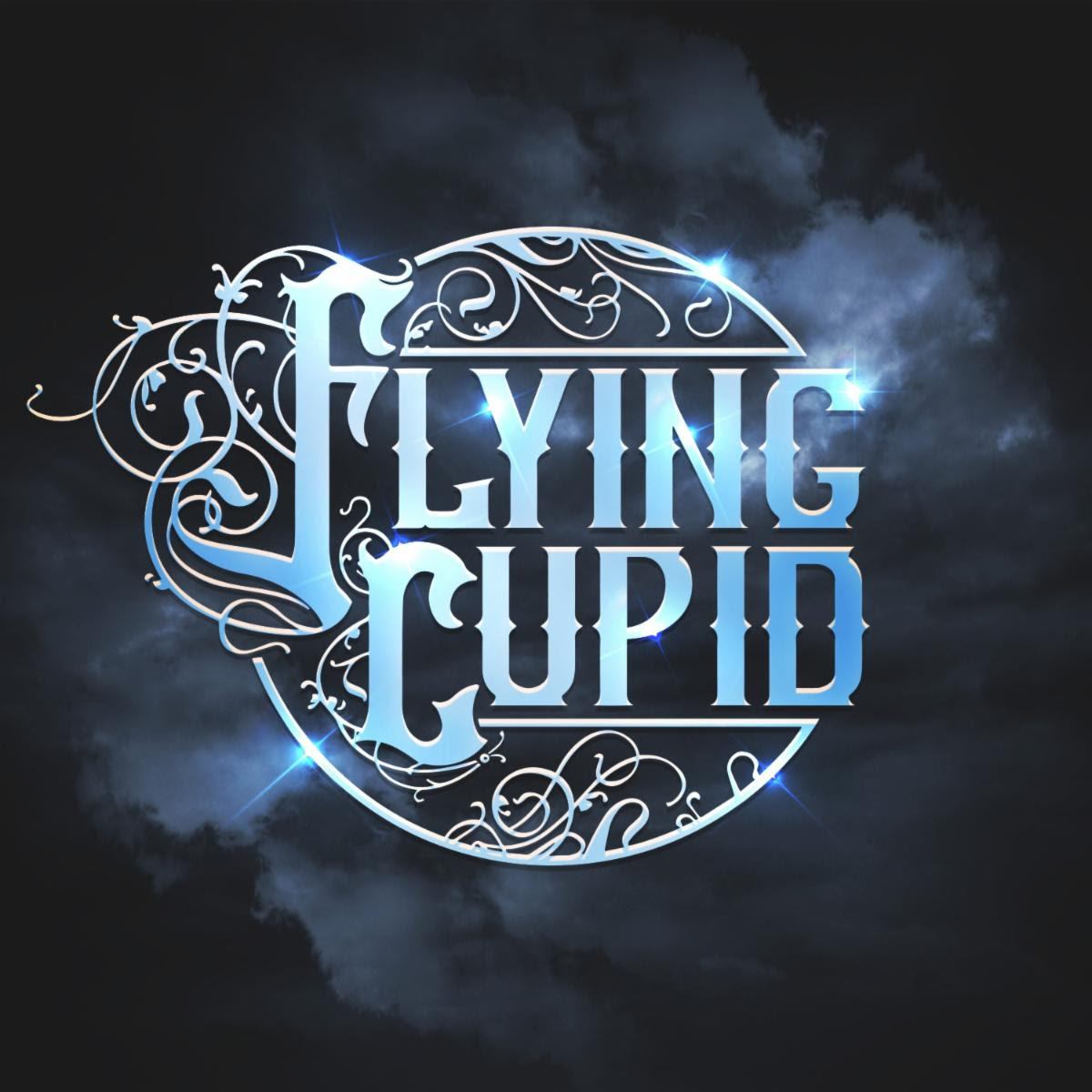