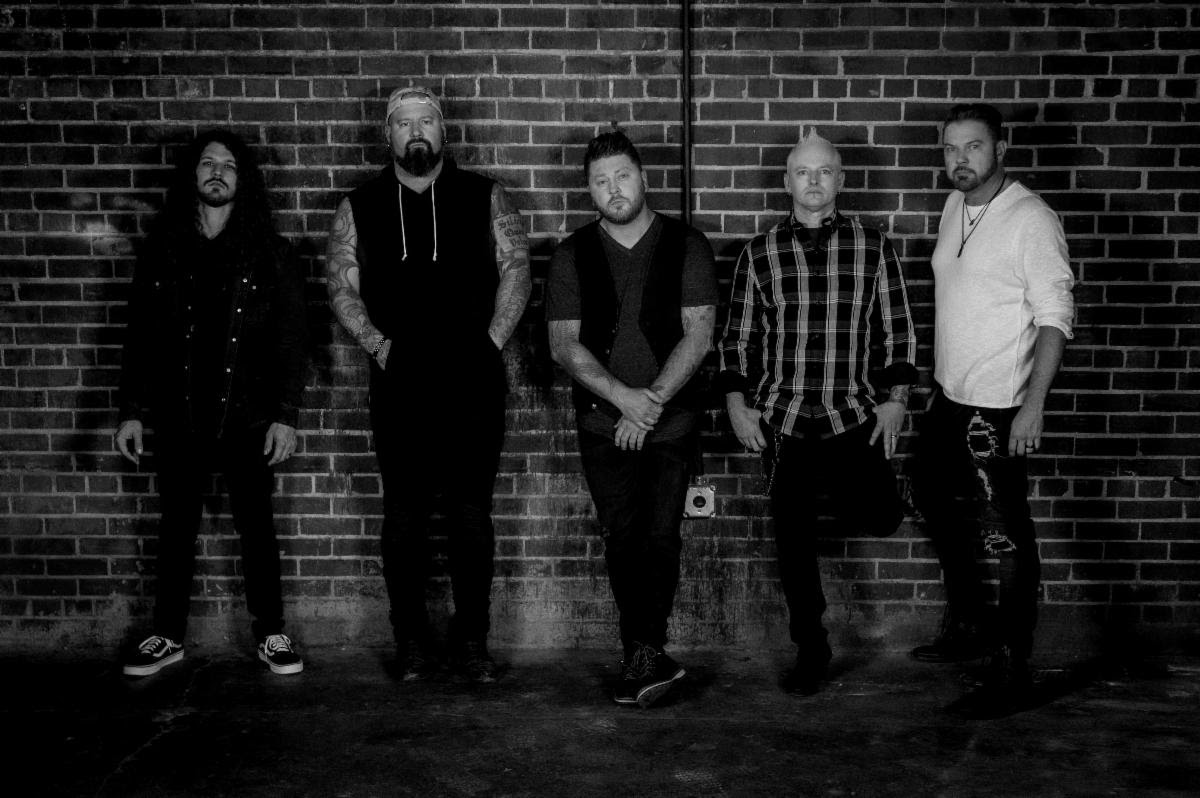 
“Our producer Skidd, Jared and myself all started going back to those songs independently of each other,” Null explains. “We all felt drawn back to the beginning without even speaking to each other about it initially. So, that’s what we did.”


Prior to the announcement of the departure of Scotty Austin, who replaced Weeks in 2013, Weeks and Null had already entered the studio with producer Skidd Mills for the first time in nearly a decade to reexamine the older tracks. “You never know how it’s gonna feel,” Weeks says. “Like, will this be weird? Will we still have that cool thing we had in the beginning? Well, let me just tell you, it’s there. I felt like I was back to that young, excited, not jaded guy. There’s just something about the three of us together that is magic.” The sessions even produced a new track, further proving that the connection is still there.


Meanwhile, a shift in SAVING ABEL was taking place, with Austin deciding to take a step back and pursue his own path, just as Weeks and Null are reminiscing about how SAVING ABEL started. “It was time,” Weeks says. “Time to come home.”


Shade of Grace - Twenty Year Songs is a stroll down a nostalgic road where it beautifully showcases how Shade of Grace became SAVING ABEL and how a small duo from Corinth, MS, could take their big dreams and turn them into big realities.

SAVING ABEL is currently at work on a fall 2021 “essentials” album featuring three previously unreleased songs and a spring 2022 studio with Weeks once again fronting the band.