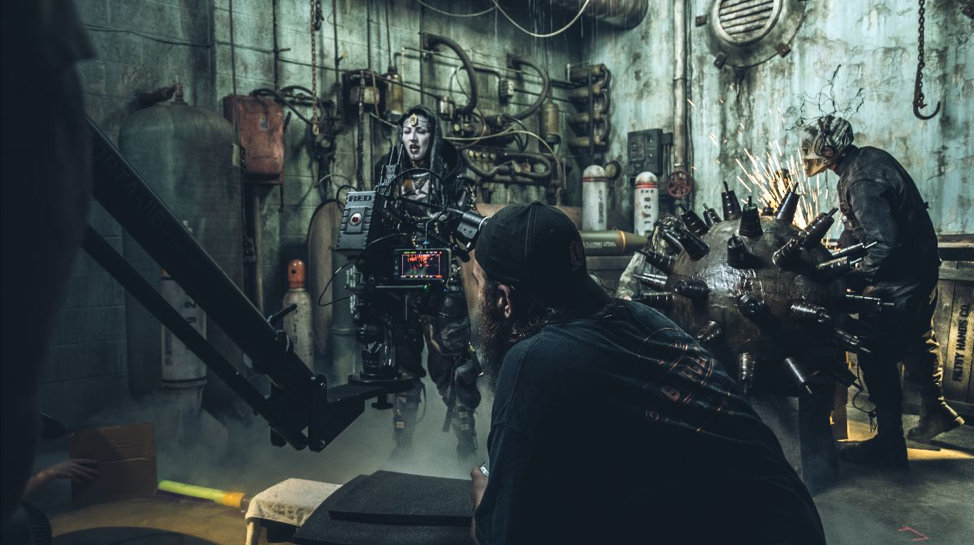 Foster the future and nurture the land

Stitches and sutures, divisions in sand

It’s time we stand for something

Top-charting heavy rock/metal machine MUSHROOMHEAD recently made their prodigious return with the announcement of their upcoming full-length oeuvre, A Wonderful Life – the eighth release of their benchmark career – scheduled for release on June 19, 2020 via Napalm Records.


A Wonderful Life clocks in at a whopping 70+ minutes with its four bonus tracks – leaving a total of 17 stellar compositions in its wake for fans to devour. Today – after impacting at Active Rock radio with the first of those compositions to be released, the single "Seen It All", and garnering over a million views on its accompanying music video in only a matter of weeks – the band has dropped another official music video for a new track "The Heresy", released last week to the acclaim of fans and critics alike.


Hair-raisingly dynamic and socially-inclined, “The Heresy” is a melodic, haunting rally cry featuring the stunning lead vocals of Ms. Jackie, which were recorded at the world-famous Abbey Road Studios in London. The new music video sees the band continue their tradition of releasing cinematic music videos of the highest quality, this time taking place inside of a post-apocalyptic bunker! Vocalist J Mann described the track as, “The soundtrack to a dystopian delirium, cinematic and surreal!"


MUSHROOMHEAD mastermind and drummer/percussionist Skinny says about the video:


“We wanted to do something a little more thought-provoking this time around. With the current state of the world going to Hell in a hand basket, we wanted to incorporate something that delivered the swift transportation of certain doom. The manufacturing of war power and the stockpiling of faith. The willful destruction of the past, the future, and ultimately humanity.”