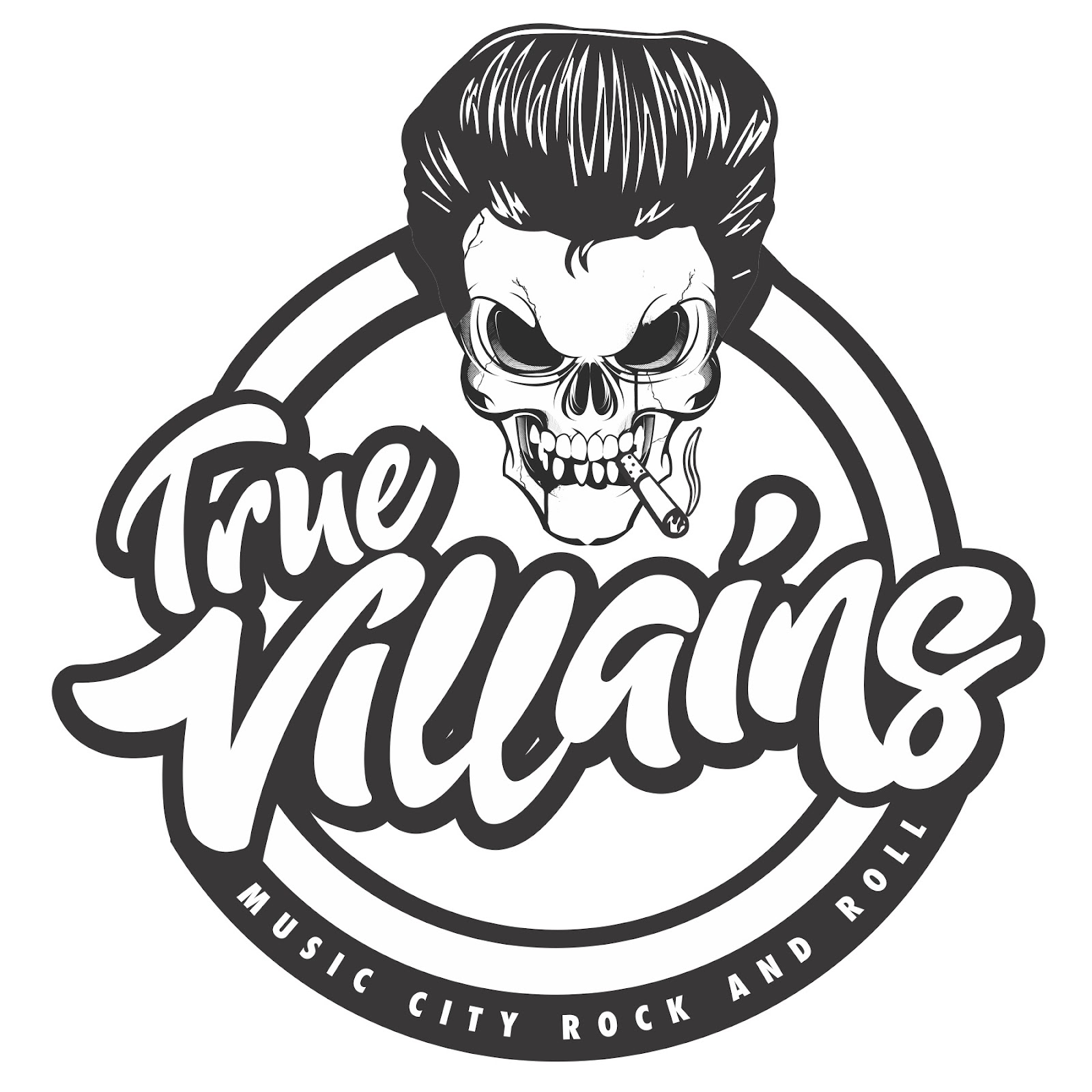 With a heavy sound and warning lyrics, the song is a cautionary tale of accountability. “Our latest single ‘Dig Your Grave’ is a heavy reminder that sometimes there are situations in life when you need to face up to the consequences of our own actions. Alternatively, you are not responsible for
cleaning up someone else’s mess that they’ve created for themselves. Sometimes the best lessons are the ones learned the hardest,” the band says of the new song.

Drawing influence from some of the most iconic bands of the 1960s, 70s, and 80s, True Villains are leading the rock ‘n roll revival by bringing the raw energy of the genre into the new millennium. The group has quickly become a local favorite in Music City performing at popular Nashville venues including Cannery Ballroom, Mercy Lounge, The Basement East and Exit/IN as well as joining the lineups for the United States’ largest rock event Louder Than Life Music Festival and the Tennessee Motorcycles and Music Revival. In 2019, True Villains joined the self proclaimed “Greatest Heavy Metal Band Ever” Steel Panther on tour and have been included in Spotify’s “New Noise” and “All New Rock” editorial playlists.